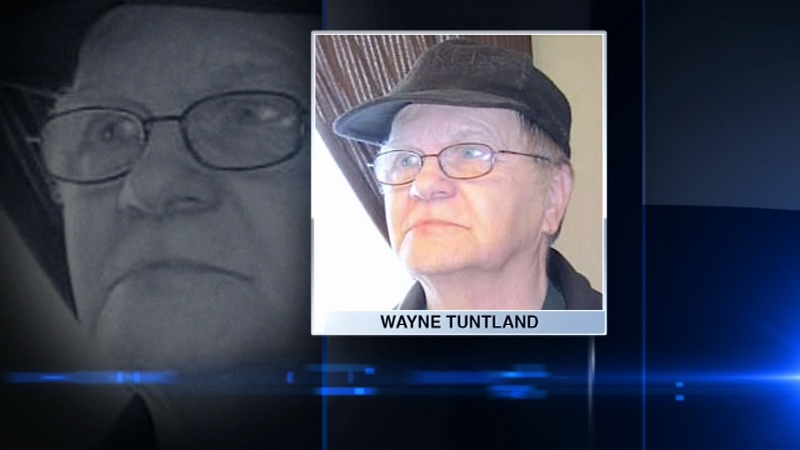 OTTAWA, Illinois -- Two people died in Ottawa, Illinois, after a tree fell on them as a tornado passed through the town Tuesday night.

The LaSalle and Peoria county coroner's offices identified the two victims as 76-year-old Wayne Tuntland, of Ottawa, and 31-year-old David Johnson, of the 400-block of State Street in Ottawa.

Tuntland, his son and Johnson, his son's spouse, were working in their backyard when a tree uprooted by the tornado landed on them. Tuntland was crushed by the tree and died at the scene.

Johnson suffered severe head trauma and was transported to OSF Saint Elizabeth Medical Center in Ottawa. He was then transferred by Life Flight Helicopter to OSF Saint Francis medical Center in Peoria, where he died at 4:54 p.m. Wednesday. The coroner does not plan to do an autopsy.

His spouse was treated at Saint Elizabeth and was released Thursday morning.

Cleanup is underway in Ottawa. Utility crews worked through the night in Ottawa to restore power to residents. The city warned residents about fake contractors trying to scam people. Approved contractors will have a badge from police.

Illinois Governor Bruce Rauner surveyed the damage Wednesday in Ottawa and nearby Naplate, Ill., where at least 50 of the town's 200 homes sustained major damage.

There is extensive tornado damage in Crossville, Ill., where a third man was killed during a tornado. The village of less than 1,000 sits near the Indiana state line in White County.