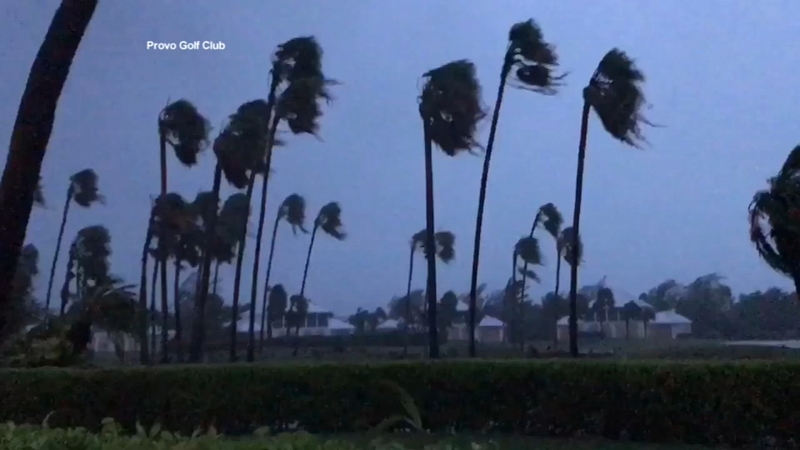 Damage from Hurricane Irma in the Caribbean 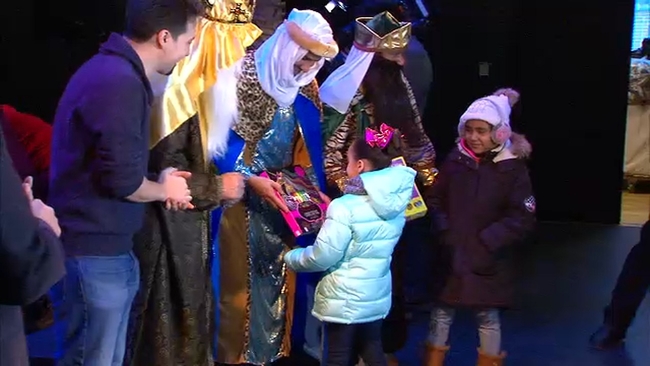 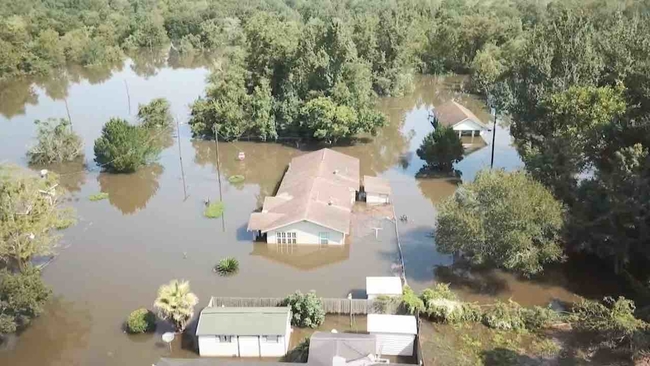 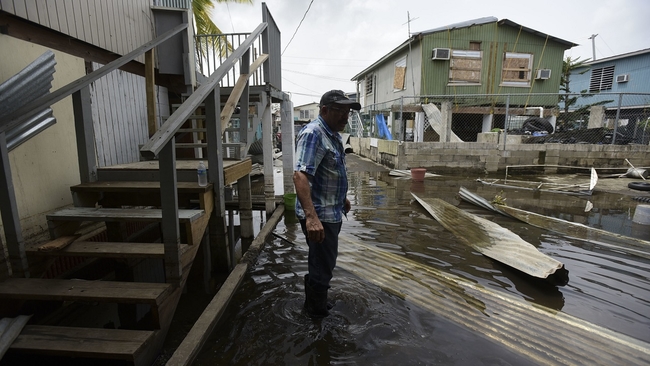