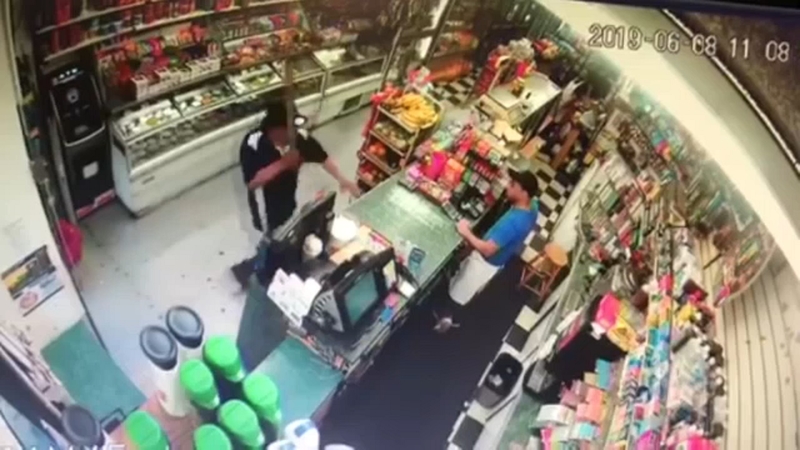 NEW YORK (WABC) -- Police have arrested a man who swung a machete blade into the shoulder of a deli worker in Manhattan. Police: Man slashes Hell's Kitchen deli worker with machete

Police say a 24-year-old man was shot in the head and killed while trying to stop his friends from being robbed in Washington Heights early Saturday.

Police: Man murdered while trying to foil robbery in Manhattan

Here's a look at some of the other must-read stories from the weekend.
2 victims of Long Island plane crash identified
A man and woman were killed when their small plane crashed Saturday morning on the North Fork of Long Island. 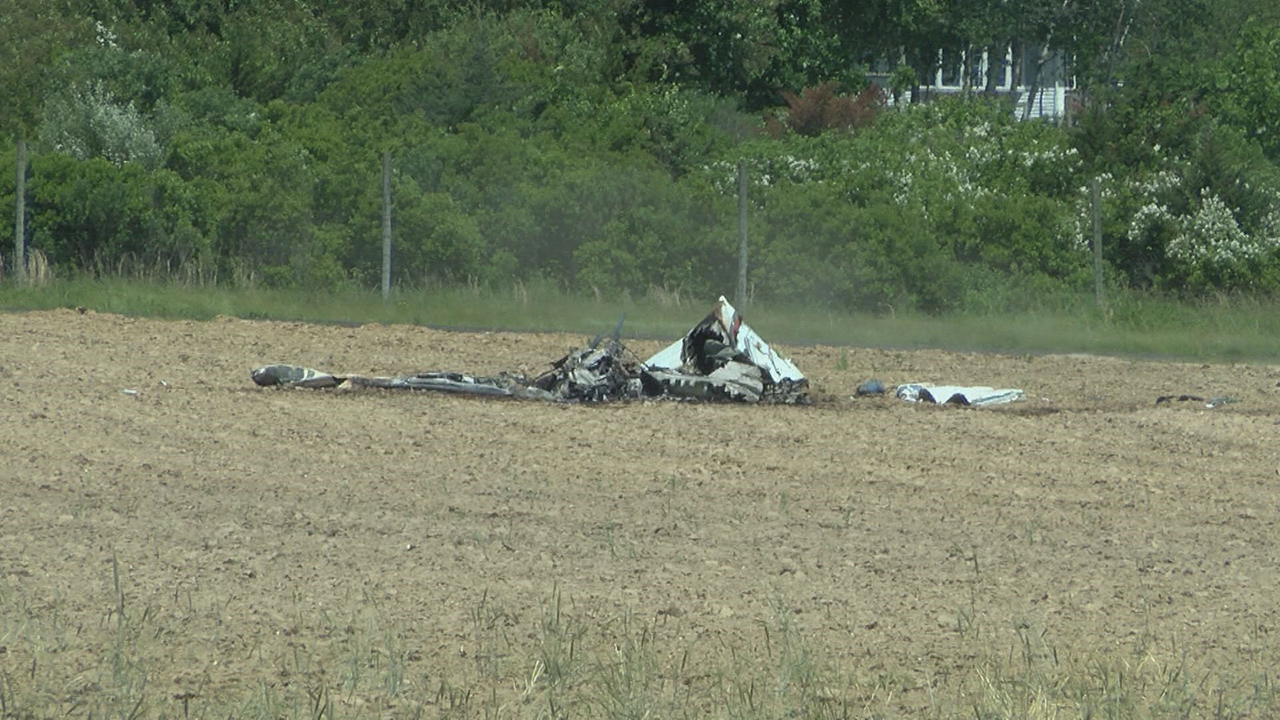 One of the largest parades in the country, the 62nd annual National Puerto Rican Day Parade marched up Fifth Avenue Sunday. 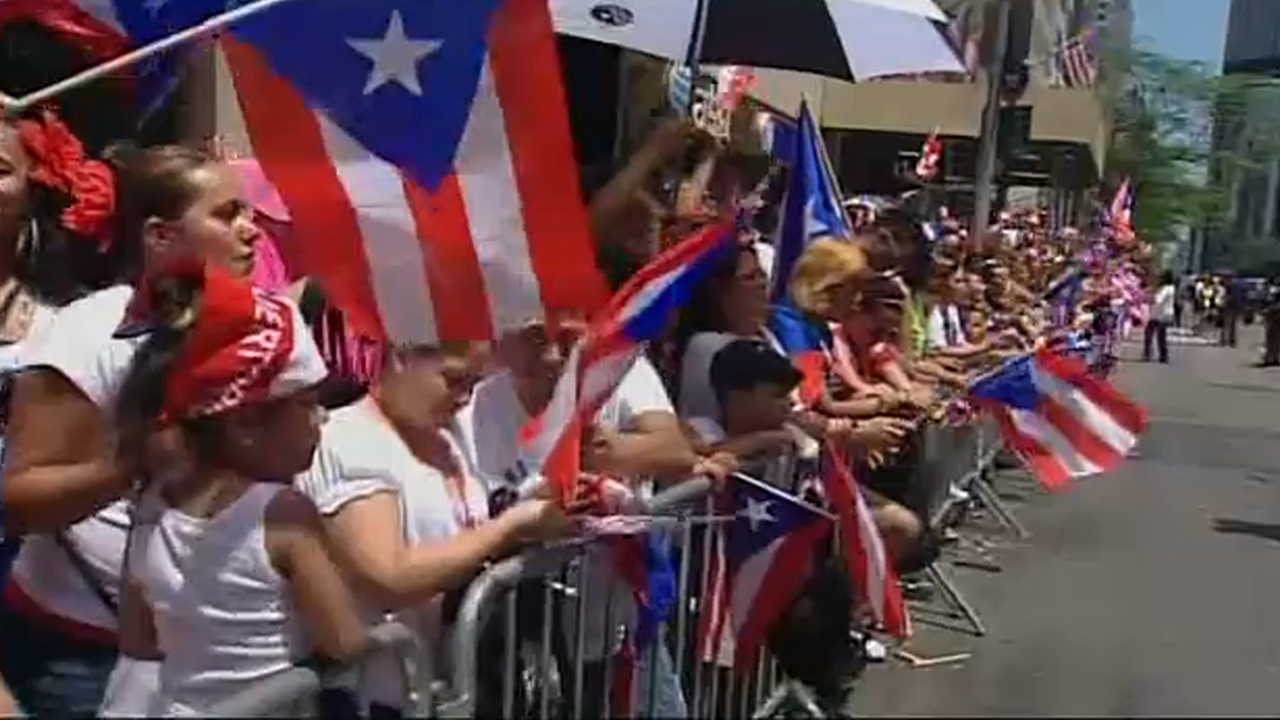 Police: Dognapper steals Yorkie off NYC front porch
Police are searching for a dognapper, suspected of stealing a Yorkshire terrier in Queens. 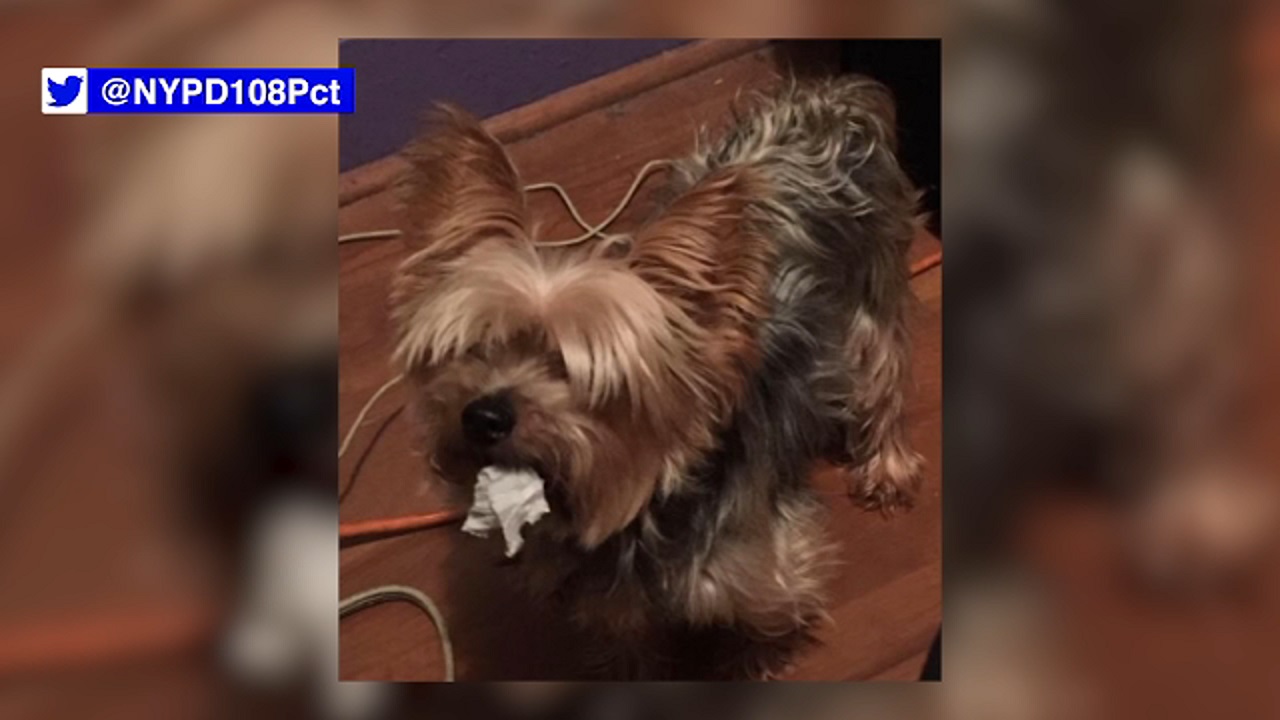 Panic at DC pride parade sends people running
A panic caused by a mistaken belief that a gun had been fired during a pride parade in Washington, D.C., sent people running through the streets of the nation's capital on Saturday evening, city officials said. 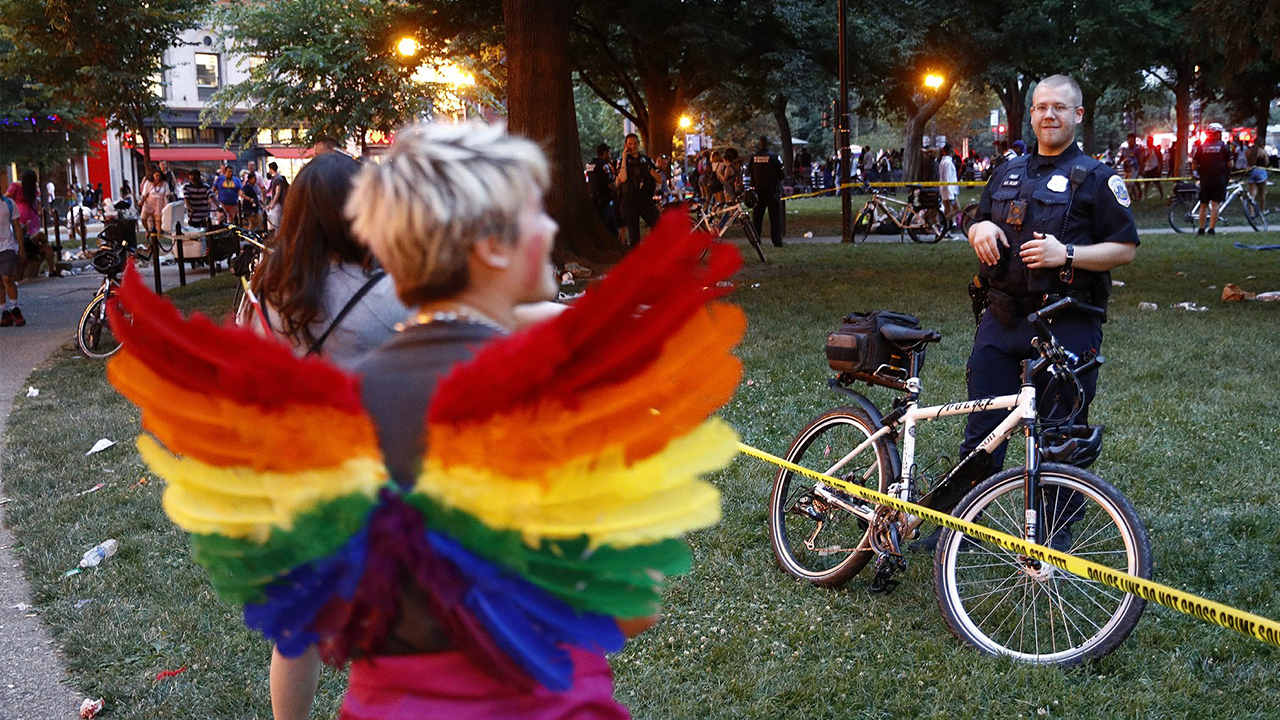