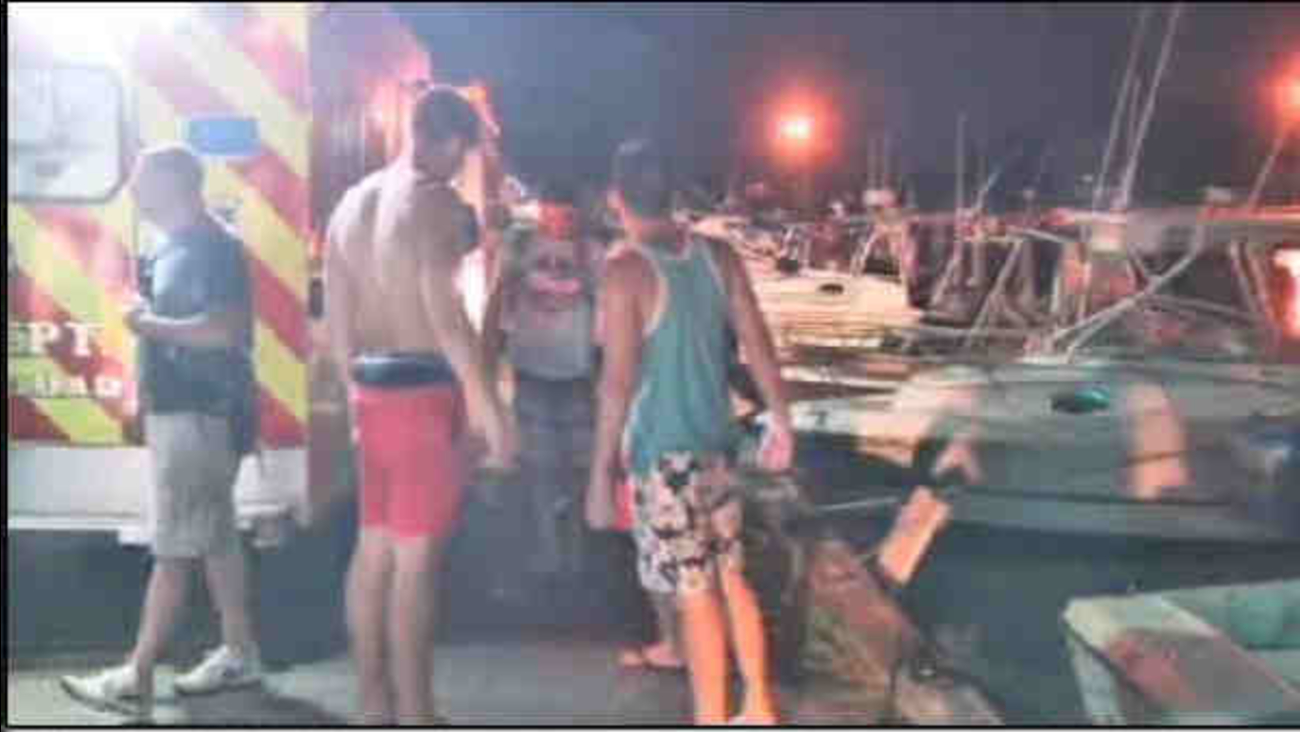 On Thursday night, Suffolk police and the U.S. Coast Guard responded to a boat that caught fire around 9:30 p.m. The boat was just east of the Robert Moses Bridge in the Great South Bay off of West Islip. Reportedly, currents had taken the boat into a canal and the engine overheated, then caught fire.

The five were picked up by the Coast Guard. None was injured.

Firefighters from the West Islip Fire Department extinguished the fire, and the boat was towed to a marina.