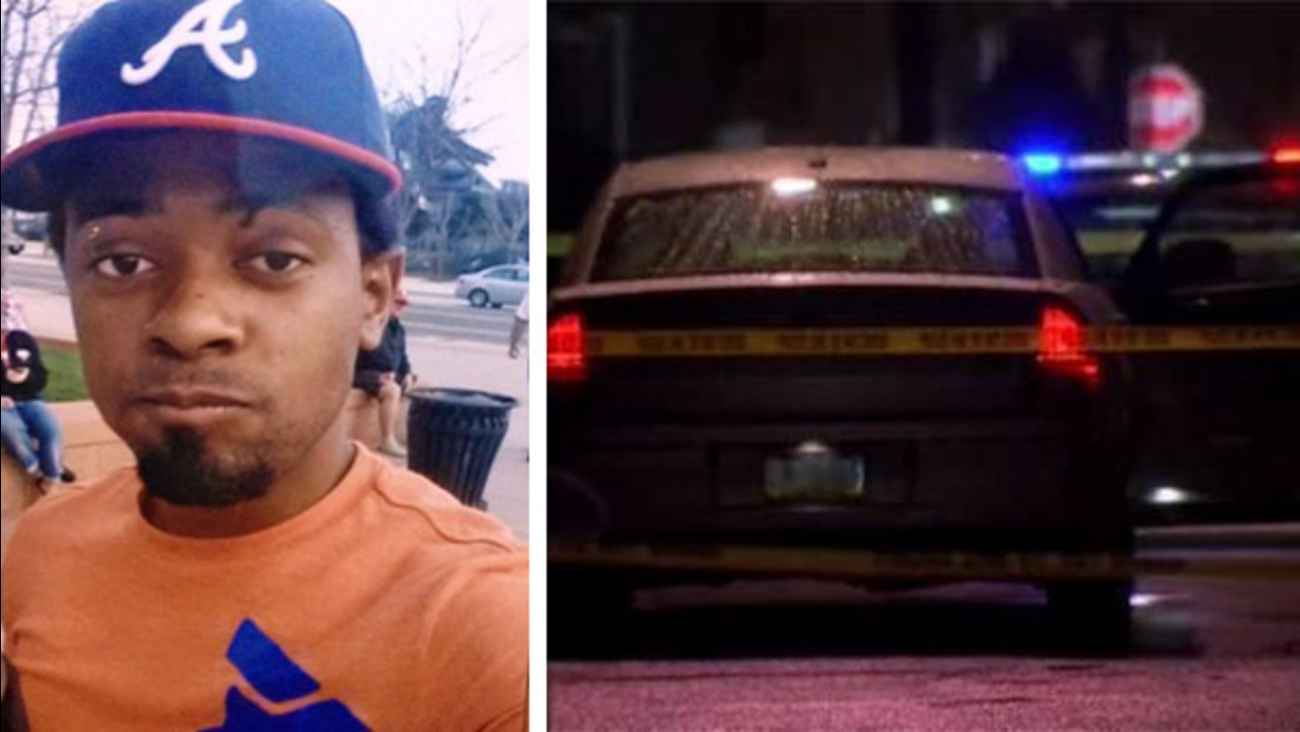 WEST PHILADELPHIA -- A new father, who had just taken a job as a limo driver to help support his family, was shot and killed in front of his fiance during a robbery in West Philadelphia.

The victim, 24-year-old Mijael Rodriguez, just started his job at La Primera Car Company. His catering job wasn't bringing in enough money for himself, his fiance and their 5-month-old baby girl.

That's the whole reason he do the job. He had to do it, he had no way to live - to get money," said Teudy Gonzalez, brother.

Police say just after 7:00 p.m. Saturday in the 5400 block of Delancy Street, Rodriguez died after he was shot at least once in the head.

He was inside the 2007 silver Chrysler 300 that he drove for the limo service.

His fiance was in the front seat of the car at the time. She told the Rodriguez's brother that he had been dispatched to another address.

When Rodriguez picked up the suspects and drove them to their location, one of the men pulled out a gun, robbed the pair of their cell phones and a little cash.

The men allegedly threatened to kill the fiance too before firing the fatal shot at Rodriguez.

"He keep saying, 'You don't give me more money I'm going to shoot her' and he said 'Don't shoot her.'" Said Gonzalez.

On Sunday night, outside of Rodriguez's Kensington home, his large extended family and close friends remembered the talented center fielder who played in a local baseball league.

Besides sharing memories, they shared their anger with the person/persons who committed the crime.

Even the youngest family member sent the culprits a message.

"If you want to do this to other people, this is going to be your life and nothing good is going to come out of it," said 8-year-old Jessy Santana, cousin.

"There are jobs out there, there are other things you can do, you don't have to take someone's life for no reason. He was such a kind person," said Deisy Cabrera, friend.

Police are looking for three black males only described as in their 20s.

As with all Philadelphia homicides, there is a $20,000 reward for information leading to the arrest and conviction of the person/persons responsible.