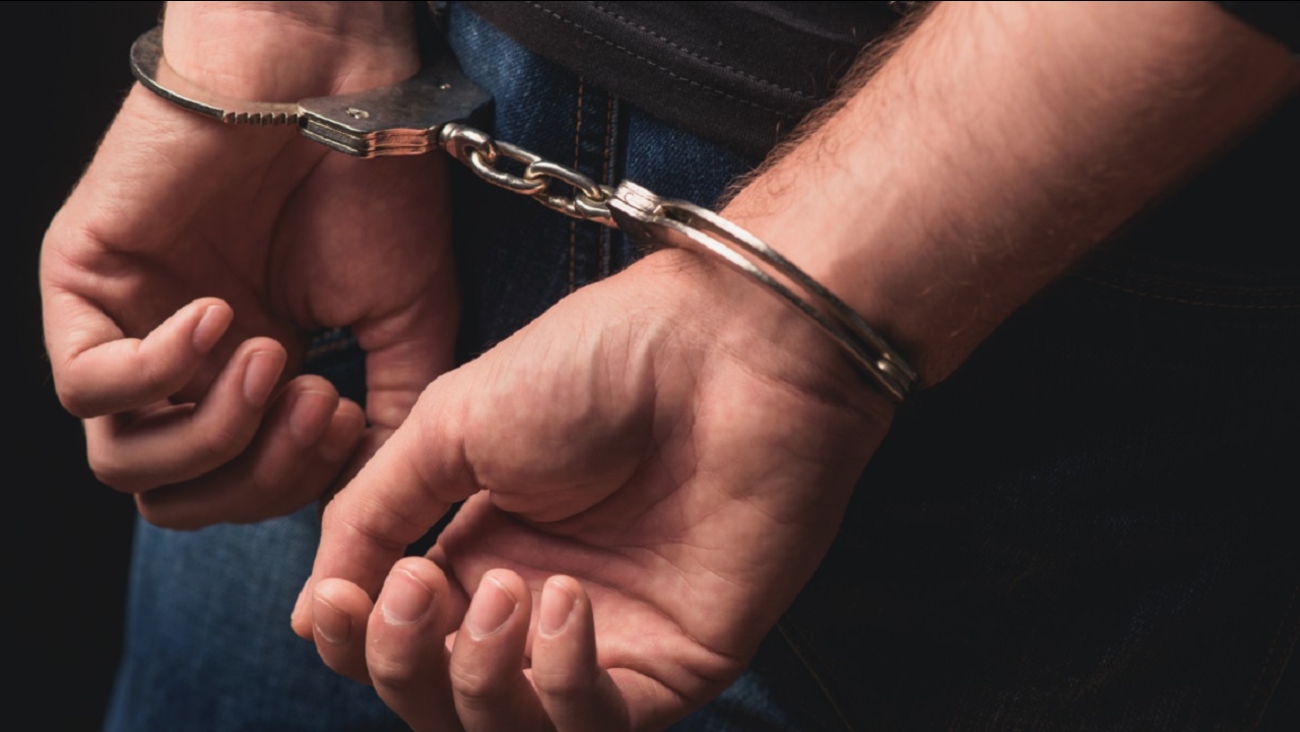 GREENBURGH, New York -- Police in Westchester County say a 21-year-old man suspected of shoplifting died after swallowing an unknown substance during a struggle with store security and police.

Police tell The Journal News the incident began after Maldonado was accused of stealing from a BestBuy in Greenburg and was chased and tackled by employees and security.

During the struggle, police say he swallowed "several packets of an unknown substance." Police say Maldonado continued to struggle with officers who had arrived on the scene and a Taser was used to control him.

Police say Maldonado went into cardiac arrest and was taken to a hospital where he died.