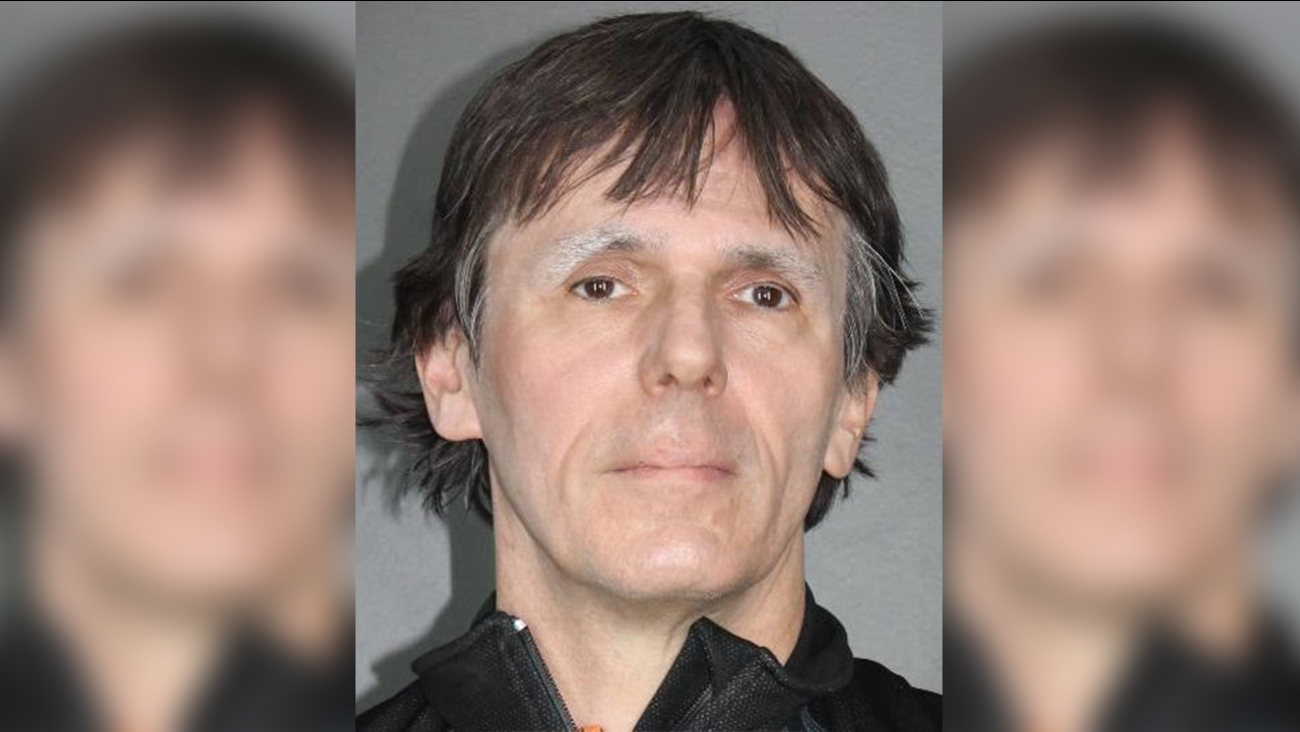 MOUNT PLEASANT, New York (WABC) -- A Yorktown man was arrested after Westchester County police say he assaulted a teenager in a case of bike rage.