Not any storm can be called a blizzard. There are 3 requirements

Meteorologist Jeff Smith breaks down what a blizzard is.

NEW YORK (WABC) -- A blizzard is a snowstorm on steroids. The term blizzard may be tossed around casually, but to officially qualify as a blizzard, a storm has to meet the following three criteria:

1. Sustained wind or frequent gusts of 35mph or greater.

2. Considerable falling and/or blowing snow reducing visibility to under a quarter mile.

3. These conditions have to continue for at least three consecutive hours!

A 2016 blizzard in New York City was the largest snowfall on record in Central Park. On January 23, 2016, 27.5 inches of snow accumulated, with blizzard conditions lasting for seven hours during the peak of the storm!

It's a rare combination of wicked weather elements, and that's why you won't hear the word "blizzard" too often in the Accuweather forecast! 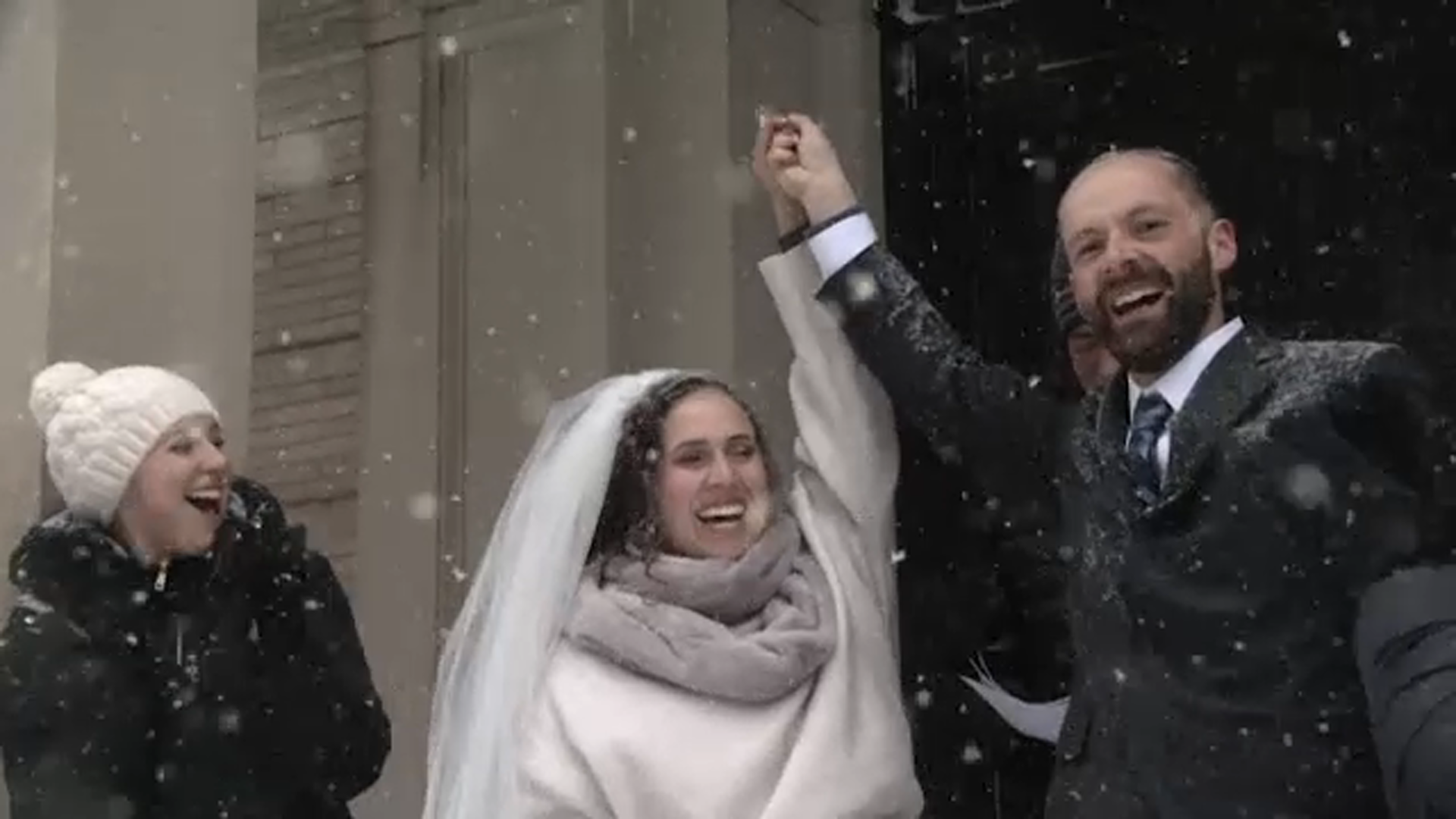 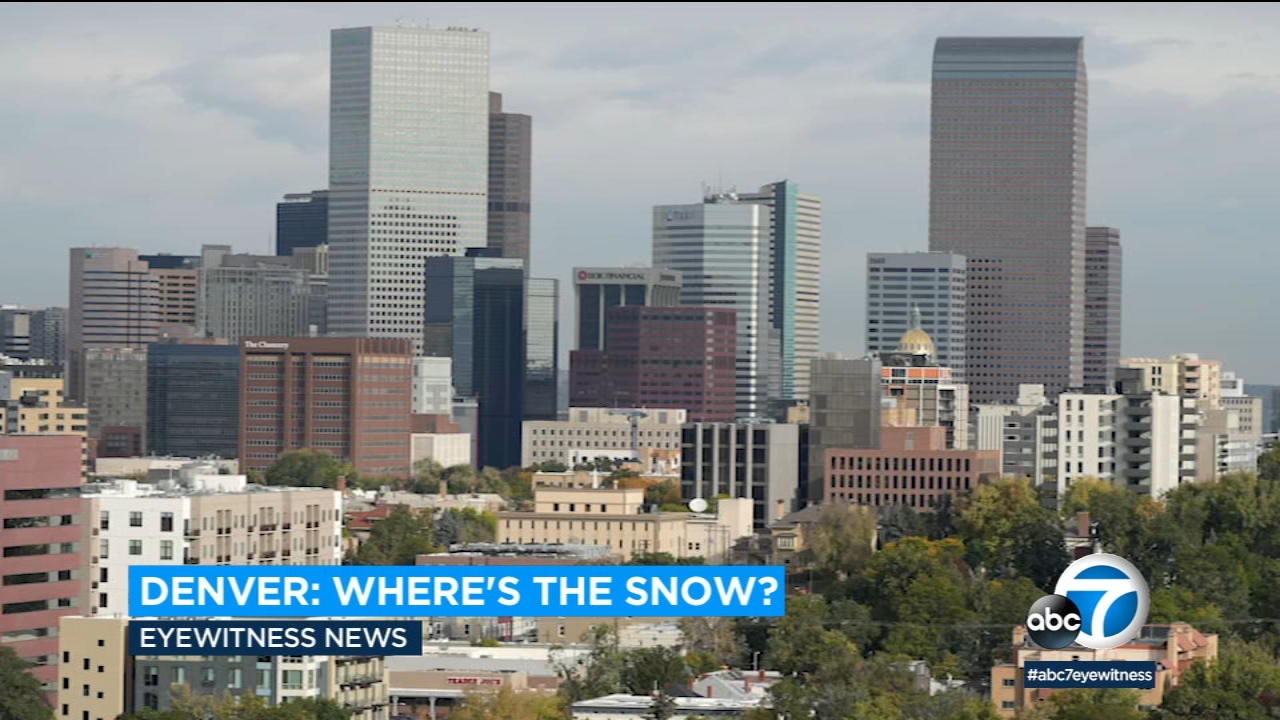 Hawaii to see blizzard with at least 12 inches of snow 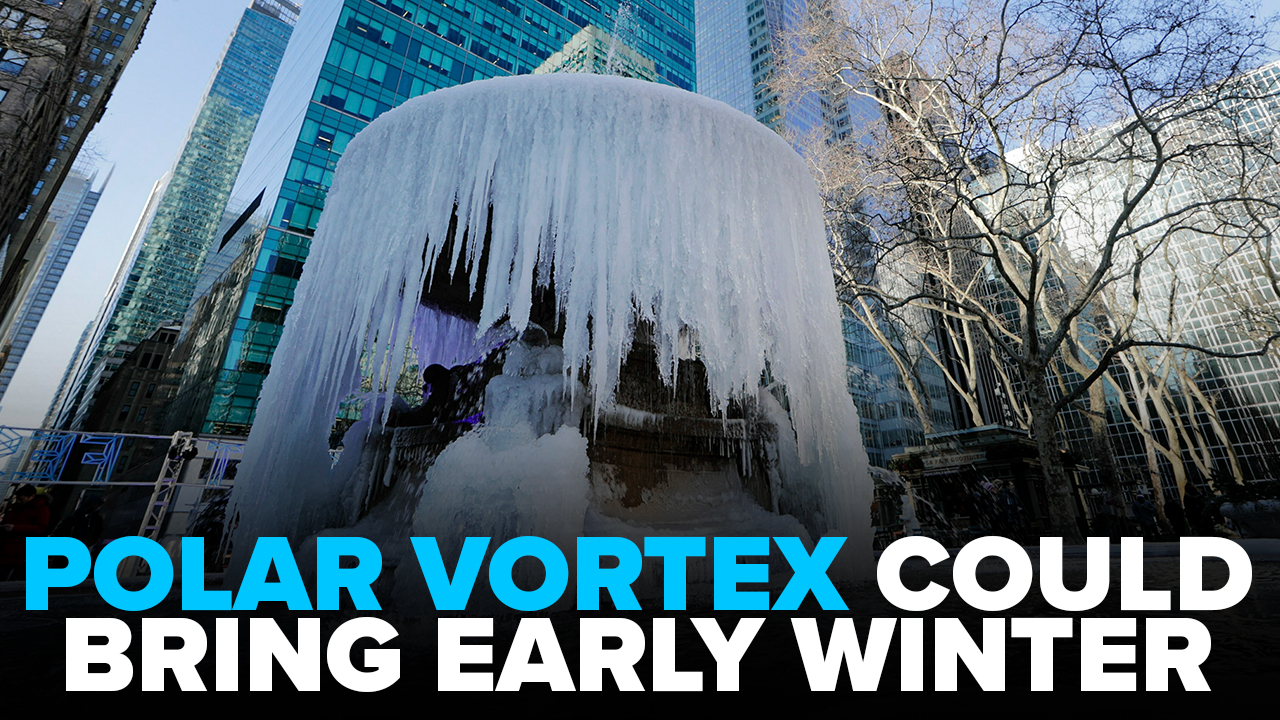 Weather or Not: Polar vortex might deliver early taste of winter 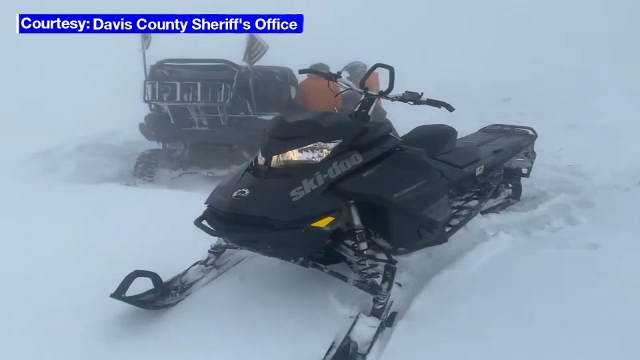