What matters this morning with ABC News' George Stephanopoulos: Trump and impeachment 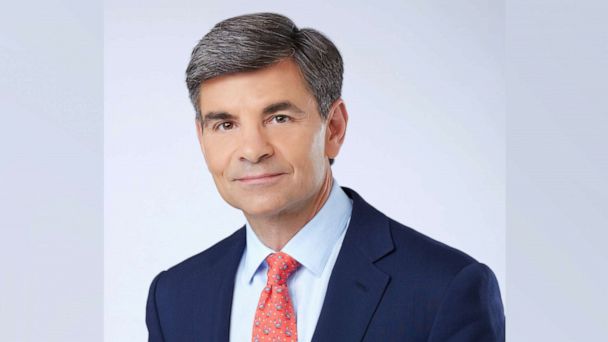 It's Friday Dec. 6, 2019. Here are the biggest stories I'm following this morning. I'll be breaking it all down with our team starting at 7 a.m. EST, on "Good Morning America."

House Speaker Nancy Pelosi announced Thursday that she has instructed House Democrats to draw up articles of impeachment of President Donald Trump, saying he had abused his power. While Democrats are still divided over the nature and scope of possible charges against Trump, House Judiciary Committee Democrats suggested they could pursue articles on abuse of power and bribery, obstruction of justice and obstruction of Congress.

My take: There's no turning back now for the House after that dramatic announcement from House Speaker Nancy Pelosi yesterday saying that the president has left them no choice but to go forward on impeachment. It sure looks like they're on track for a vote by Christmas.

But today is a big day. There's this 5 p.m. deadline for President Trump to decide whether he's going to participate in this next round of hearings at the Judiciary Committee. That could affect both the schedule and the tenor of those hearings.

The other big question in play right now is how broad is the House going to go on these articles of impeachment? Are they going to reach in, or reach back, to the Mueller report and the evidence he laid out of obstruction of justice? That certainly is in play for Monday's hearing.

One other thing to keep your eye on. An important court hearing in Washington could determine whether more State Department documents about Ukraine come out before Christmas. We're going to keep an eye on that too.

Joe Biden confronted a man at a town hall in New Hampton, Iowa, calling him "a damn liar" after he pressed the former vice president on his son's business ties to Ukraine.

"You're a damn liar, man. That's not true. No one has ever said that," a heated Biden responded. "No one has said my son has done anything wrong, and I did not on any occasion, and nobody has ever said it."

Biden also challenged the man -- who also said Biden was too old to be president -- to do push-ups and take an IQ test with him to prove his physical and mental fitness to be president.

My take: My question for all of you is how did it play to you? Did it look like he was out of control, or was this a case of him standing up for himself that will actually help him with voters?