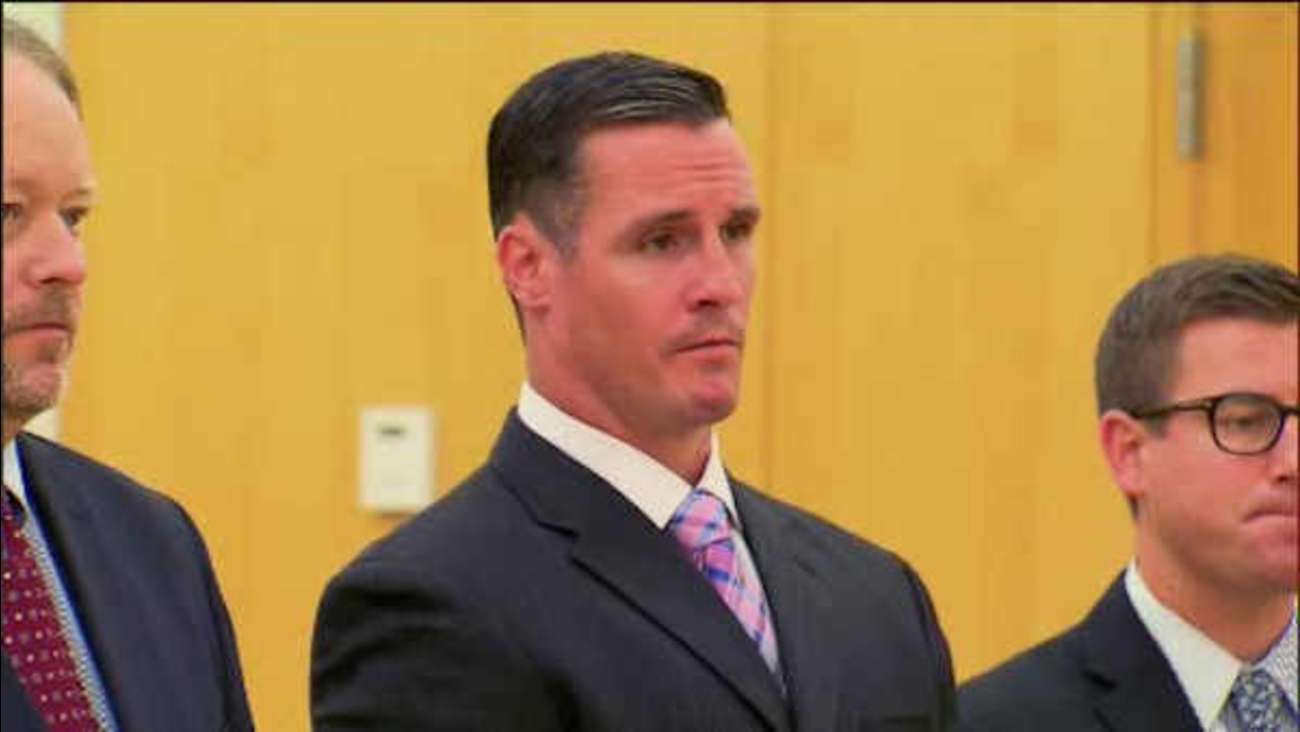 WHITE PLAINS -- A White Plains city firefighter has been sentenced to up to 15 years in prison after pleading guilty to vehicular homicide and other charges.

The prosecutor says Refvik was driving an SUV on Nov. 3, 2014, at about 65 mph when it collided with a car at a traffic light. The collision killed the other driver and a passenger.

They say before the crash, Refvik was seen on video drinking at a number of bars in downtown White Plains. His blood-alcohol content was estimated at .21, more than 2 times the legal limit of 0.08.