Smith shared the video four months after the 2022 Academy Awards.

Will Smith has apologized to Chris Rock for slapping the comedian at the Oscars, addressing the incident in a new video posted to social media.

LOS ANGELES -- Will Smith has apologized to Chris Rock for slapping the comedian at the Oscars earlier this year, addressing the incident in a new video posted to social media.

"It's been a minute..." the text at the beginning of the video reads. "Over the last few months, I've been doing a lot of thinking and personal work... You asked a lot of fair questions that I wanted to take some time to answer."

The first question Smith answered was why he didn't apologize to Rock in his acceptance speech after winning the best actor statuette for "King Richard."

Smith said he was "fogged out by that point" and the events are "all fuzzy."

Smith said he has reached out to Rock and the response he got was that the comedian is "not ready to talk," adding that, when Rock does feel ready, "he will reach out" to Smith.

"So I will say to you, Chris, I apologize to you," the "Fresh Prince of Bel-Air" alum said. "My behavior was unacceptable and I'm here whenever you're ready to talk."

During this year's Oscars ceremony, held March 27, Smith walked onstage and slapped Rock, who was presenting, after the comedian made a joke about Smith's wife, Jada Pinkett Smith, starring in a nonexistent sequel to "G.I. Jane."

Rock presumably made the joke because of Pinkett Smith's shaved head, as Moore famously shaved her head for the role.

Pinkett Smith had previously been candid about her struggle with alopecia, an autoimmune disorder that attacks hair follicles, by sharing social media posts about her hair loss and the decision to shave her head.

Following the infamous slap, Smith apologized, resigned his membership with the Academy of Motion Picture Arts and Sciences -- the organization behind the Oscars -- and the Academy banned the actor from any Academy event or program, including the Oscars, for 10 years.

"That was one of the things about that moment I just didn't realize, and, you know, I wasn't thinking, but how many people got hurt in that moment," Smith said this week of the altercation.

As for how he feels looking back on the incident, Smith said he's spent the last few months "replaying and understanding the nuances and the complexities of what happened in that moment."

Another question Smith tackled was if Pinkett Smith told him to do something after rolling her eyes at Rock's joke. To that, he said a firm "no."

"I made a choice on my own, from my own experiences, from my history with Chris. Jada had nothing to do with it," he said, apologizing to his family for his actions and the negative attention they received because of them.

"I'm sorry, babe. I wanna say sorry to my kids and my family for the heat that I brought on all of us," he said.

Smith then addressed his fellow nominees and winners, saying "it really breaks my heart to have stolen and tarnished your moment."

He specifically addressed Questlove, who accepted the award for best documentary for his film, "Summer of Soul," moments after the slap.

"I can still see Questlove's eyes," he said. "You know, it happened on Questlove's award and, you know, it's like, 'I'm sorry' really isn't sufficient."

He then shared what he would say to those who "looked up" to him before the moment or those who expressed that his behavior that night "let them down."

"So there's two things: One, disappointing people is my central trauma," he said. "I hate when I let people down, so it hurts."

Smith said it impacts him "psychologically and emotionally" to know that he "didn't live up to people's image and impression" of him.

"...I am deeply remorseful and I'm trying to be remorseful without being ashamed of myself," he stated. "I'm human, and I made a mistake. And I'm trying not to think of myself as a piece of s---."

Addressing those disappointed members of his fan base, he added, "I know it was confusing, I know it was shocking, but I promise you, I am deeply devoted and committed to putting light and love and joy into the world. And, you know, if you hang on, I promise we'll be able to be friends again."

Will Smith gets 10-year Oscars ban over Chris Rock slap 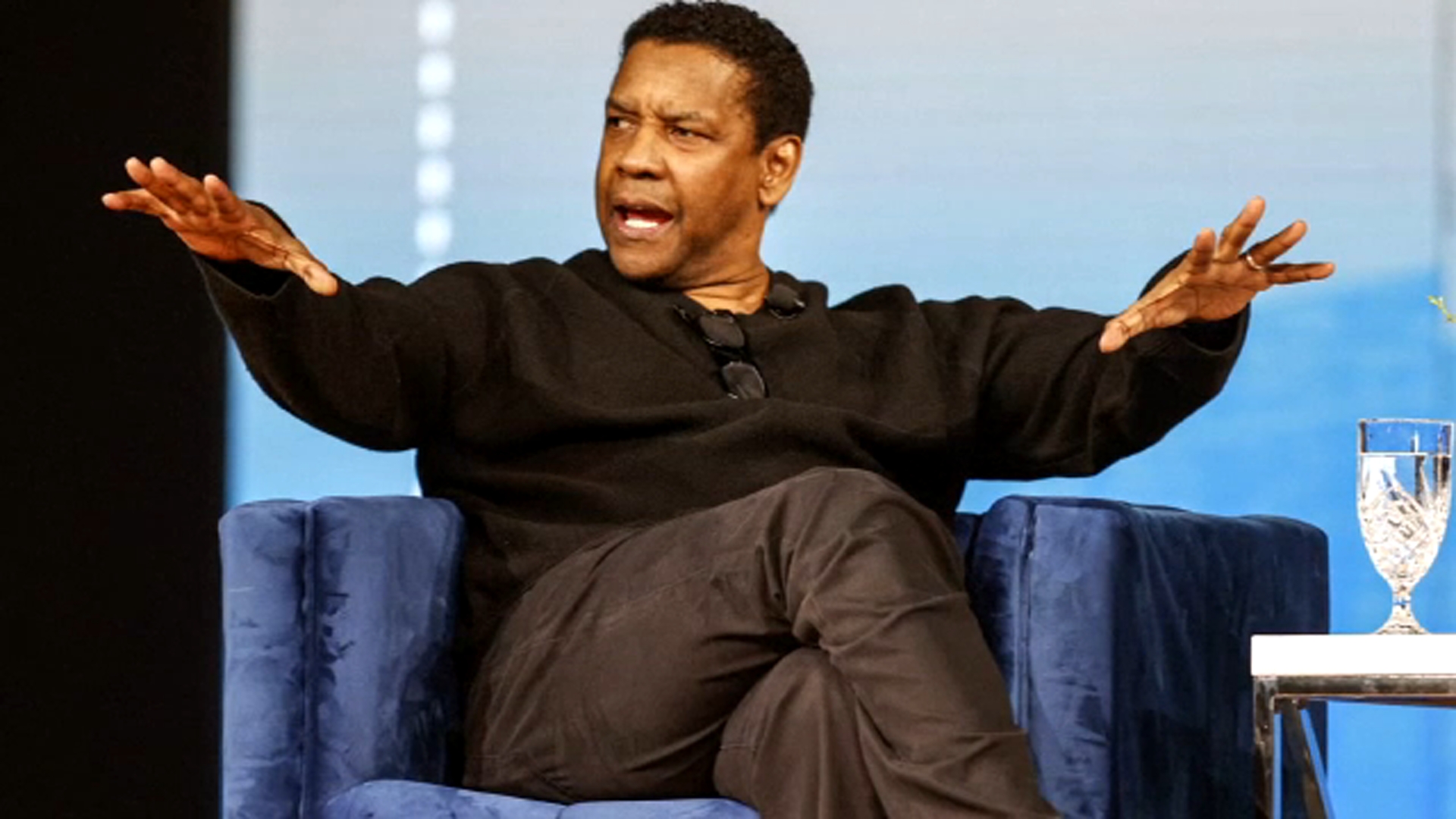