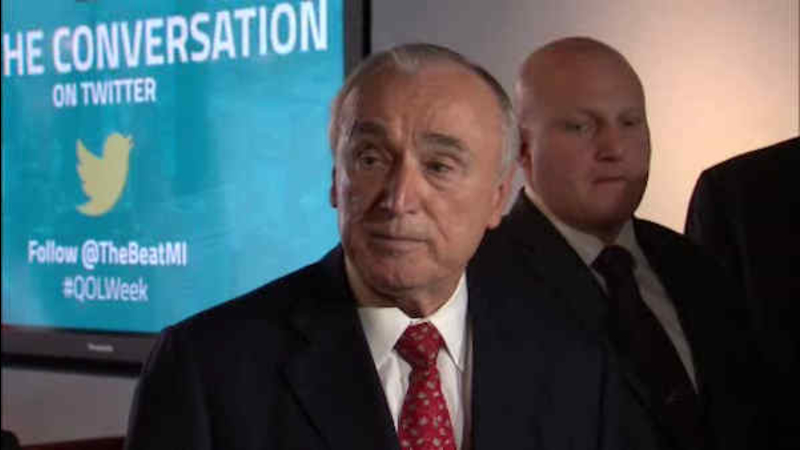 Bratton said Friday there is no credible, specific threat against New York, but the Islamic State group has been "continually threatening the city and country."

He says the department is "very well prepared" to keep the city safe. Security has been beefed up following terror attacks in Paris.

Bratton cautioned New Yorkers from becoming alarmed. He says terrorists are attempted to spread fear and he encouraged people "not to engage in that spreading of fear."

He said he is looking forward to the greatest time in the year in New York with the upcoming Macy's Thanksgiving Day Parade and the tree lighting in Rockefeller Center.