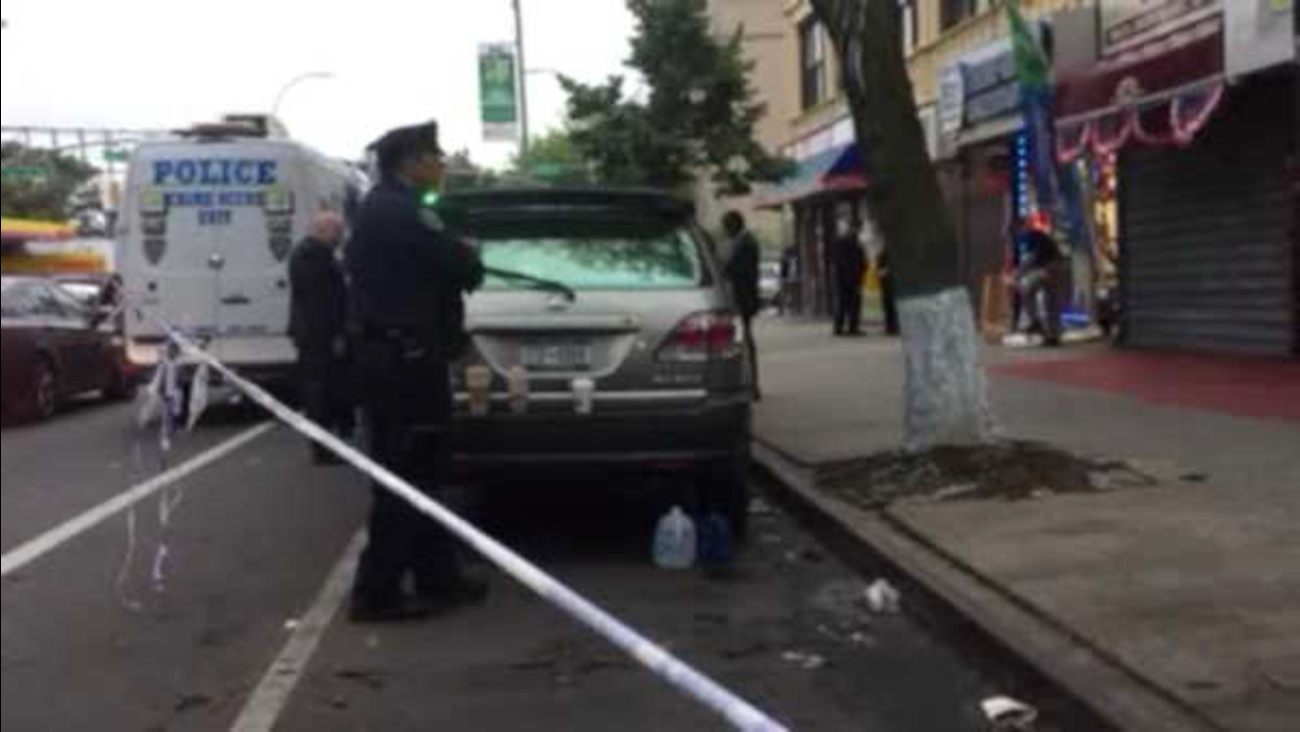 FLATBUSH, Brooklyn (WABC) -- The boyfriend of a woman found dead inside a cellphone store in Brooklyn is in custody in connection with her murder.