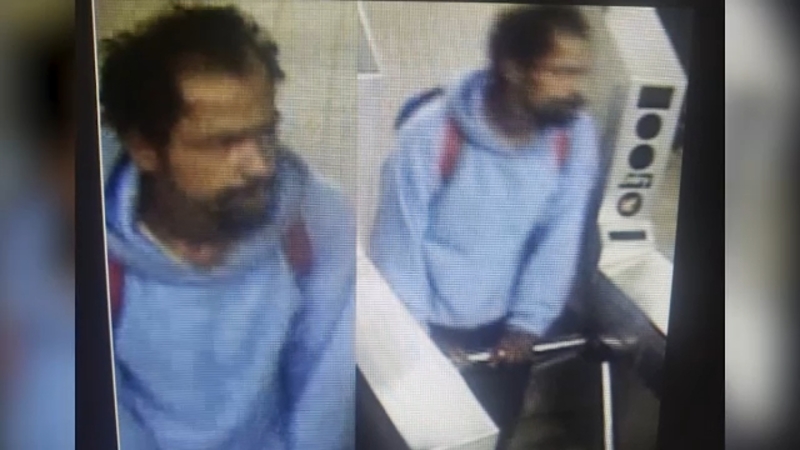 TIMES SQUARE, Manhattan (WABC) -- A man suspected of shoving a woman onto the tracks at the Times Square subway station on Friday is facing charges pertaining to his arrest.

Police said Joshua Diaz, 30, was charged with resisting arrest, obstruction of governmental administration, criminal trespass and disorderly conduct after he was arrested Friday for smoking a cigarette on the catwalk, in a restricted area of a subway station in Parkchester.

Police are still investigating if he is responsible for pushing a 28-year-old woman onto the tracks while she waited on the northbound N, Q, R platform just after 9:40 a.m.

There were not a lot of people on the platform at the time of the attack - subway ridership is down 75 percent. 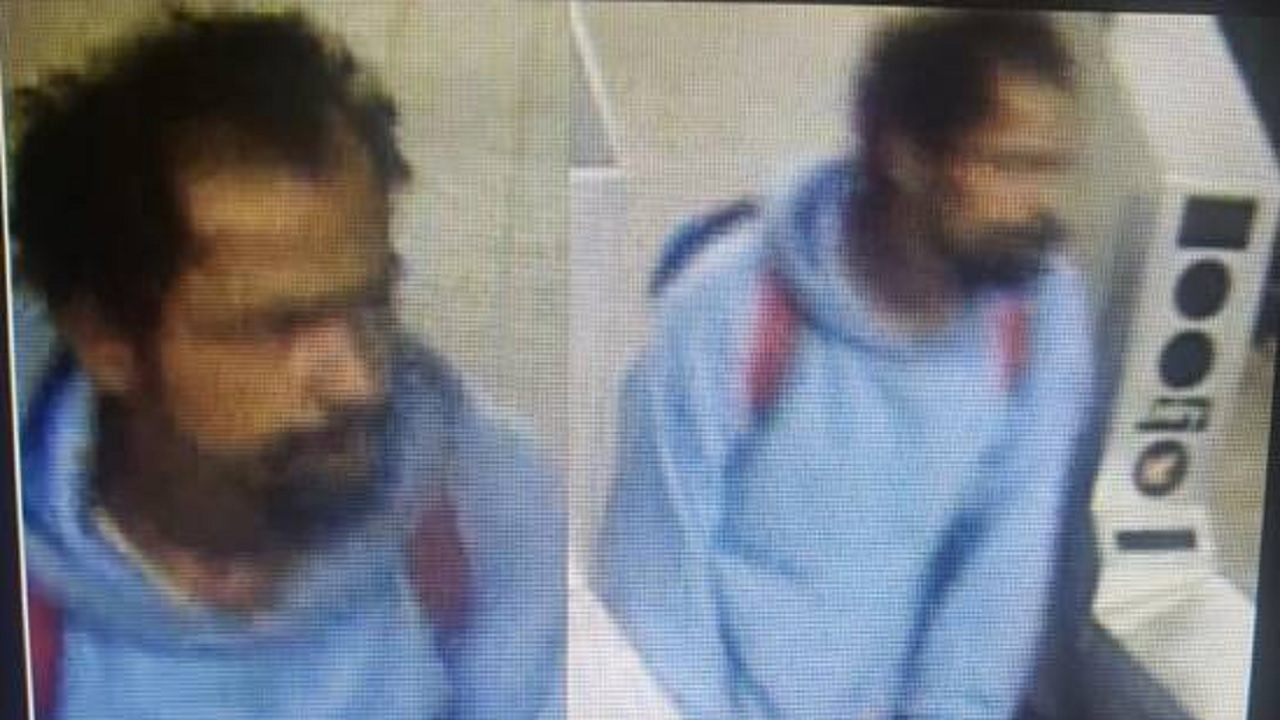 No words were exchanged between the two.

The man then fled the station and went out onto the street.

The woman sustained a minor injury to her wrist and was taken to the hospital to be checked out. Her condition is unknown. She was not struck by a train.

Police say the Diaz was spotted by patrol officers on a 6 train platform at the Parkchester station. He was wearing the same clothes as in the photo.

They say he was smoking a cigarette on the catwalk, a restricted area.

The motive of the attack is unknown, but police say it appears to be random.