Arrest after woman struck and killed in Jersey City 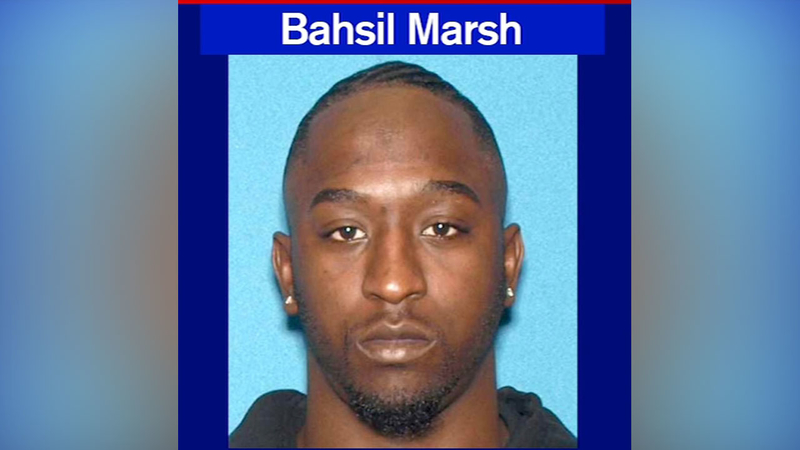 JERSEY CITY, New Jersey (WABC) -- Authorities have made an arrest following the death of a woman who was struck by a car in Jersey City.

25-year-old Bahsil Marsh has been charged after driving the victim to the hospital, where she died.

The suspect was later arrested at the hospital.

Police say he was under the influence and driving with a suspended license.