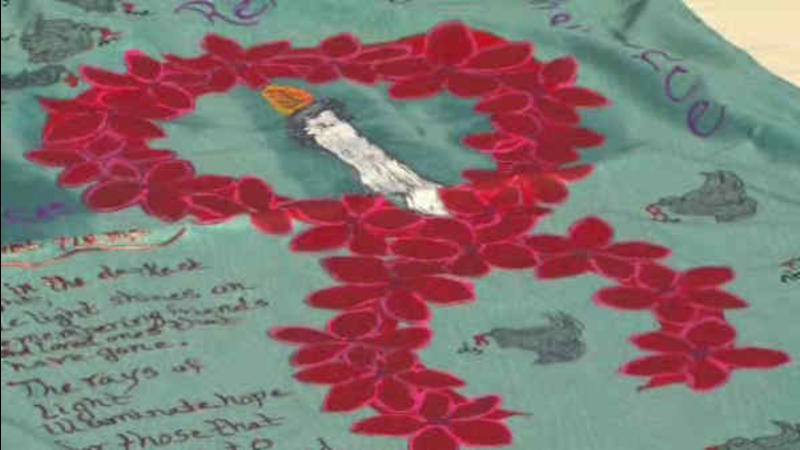 New drug to protect against HIV

New York state will dedicate $200 million more to its $2.5 billion effort, while New York City will allocate an extra $23 million a year for AIDS prevention and health care programs.

Among the additional services recommended by a task force include more life insurance for those living with HIV, more enhanced Medicaid and managed care coverage and more access to proven prophylactic drugs for high-risk HIV negative patients.

One such drug is Truvada, which when taken once daily actually helps prevent transmission.

Dr. Michelle Cespedes, of Mount Sinai Hospital, credits New York state with helping establish an existing program called "Prep AP" that already covers the cost of the drug, testing and counseling for those who can't afford it.

"The money an this plan will help get the message to them and make it accessible to them," she said.

The new state funding is on top of the current effort to encourage testing and prevention and support those living with the disease, and it will expand housing assistance statewide for people with HIV and enhance services at "one-stop" STD clinics in New York City.

"Today, we honor the friends, relatives and loved ones who have died because of this terrible epidemic, and we pledge to do whatever is necessary to end AIDS in the near future," Cuomo said. "I believe that every state has an obligation to end AIDS, and here in New York, we are leading by example. We are expanding testing, ensuring that everyone with HIV can get treatment, and breaking down barriers to preventive medicine. New York State is rapidly closing the gap against this epidemic, and we will not stop until it is a thing of the past."

The state's goal is to decrease the number of new infections to 750 per year by 2020.

Cuomo also announced another milestone in the fight against HIV/AIDS: For the first time in decades, there were no reports of infections passed from mother to child in the past year.

New York City Council Speaker Melissa Mark-Viverito also supports the funding that is expected to be part of the city budget for the fiscal year 2017. The plan is called the NYC Plan to End the Epidemic. It would benefit nearly 200,000 people a year while bringing down infections.