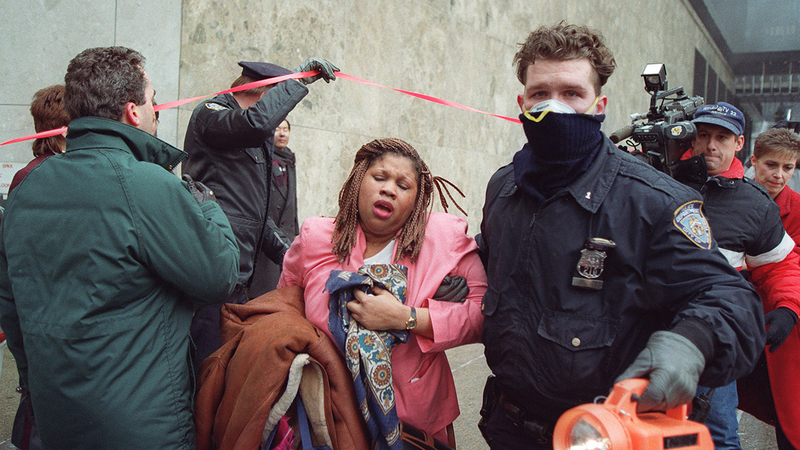 The city held a solemn commemoration of the 1993 World Trade Center bombing at the 9/11 memorial plaza.

Afterward, the World Trade Center's operating agency issued an apology, saying the agency and the country were wholly unprepared for an event that became a precursor to 9/11.

Six bombing suspects were convicted and are in prison, including accused ringleader Ramzi Yousef, a nephew of self-proclaimed 9/11 mastermind Khalid Sheikh Mohammed. A seventh suspect in the bombing remains at large. 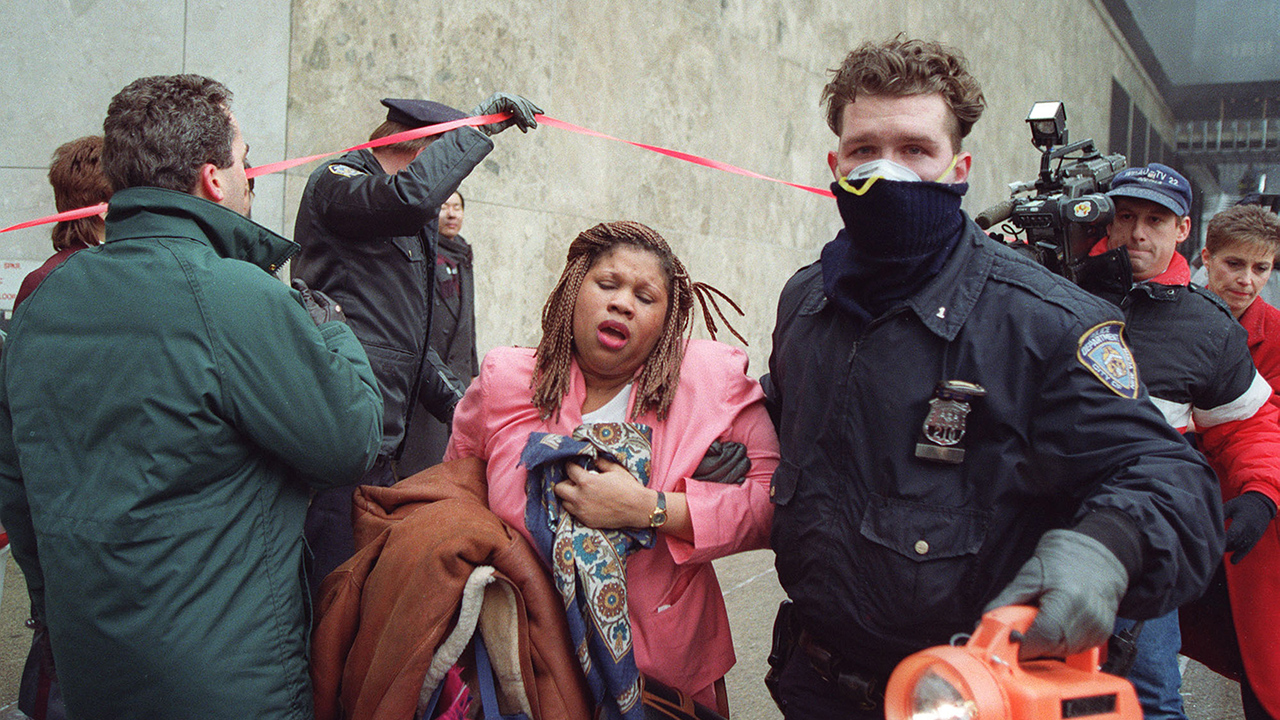 A police officer assists a survivor of the World Trade Center bombing in New York, Feb. 26, 1993. A terrorist bomb killed six people and injured more than 1,000.