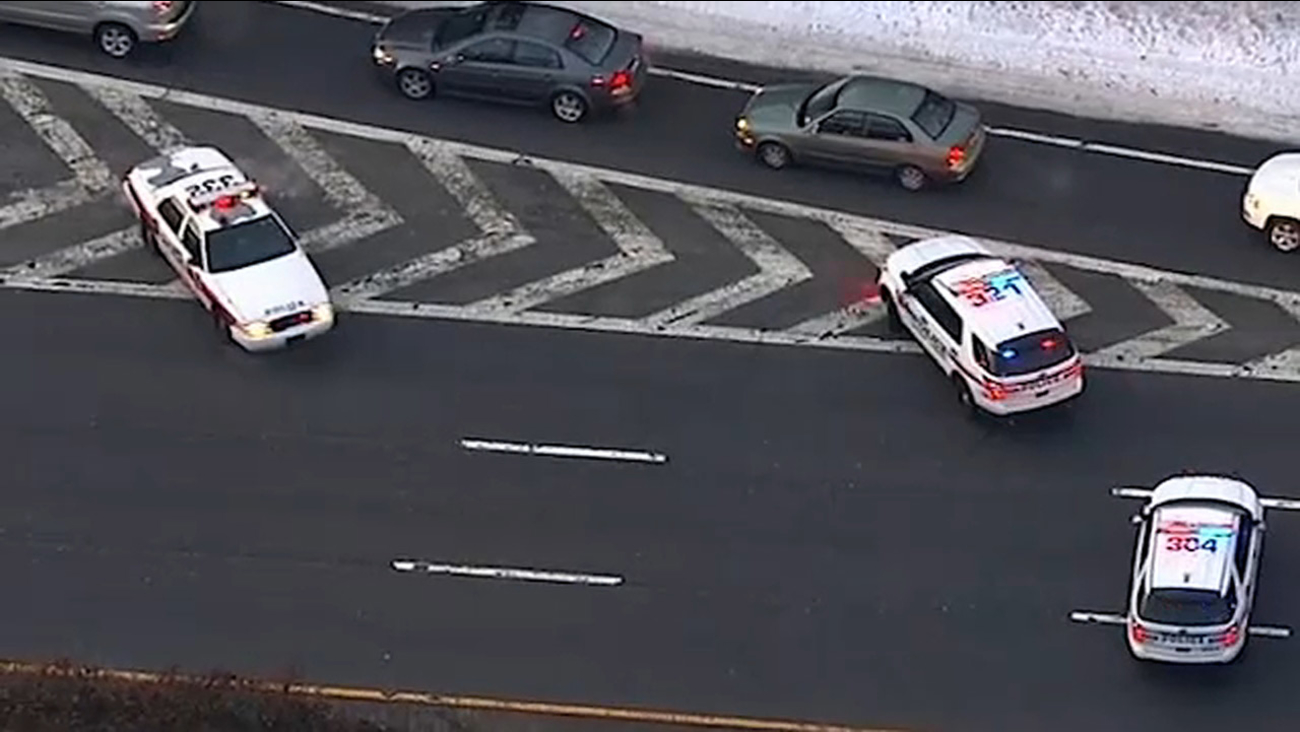 NORTH HEMPSTEAD, Long Island (WABC) -- A man is under arrest after police say he drove the wrong way on a Long Island parkway while drunk and crashed into several cars on Monday morning.

That's when Herrera's 2017 Toyota Highlander struck two other vehicles, with one of their occupants suffering a broken leg as a result.