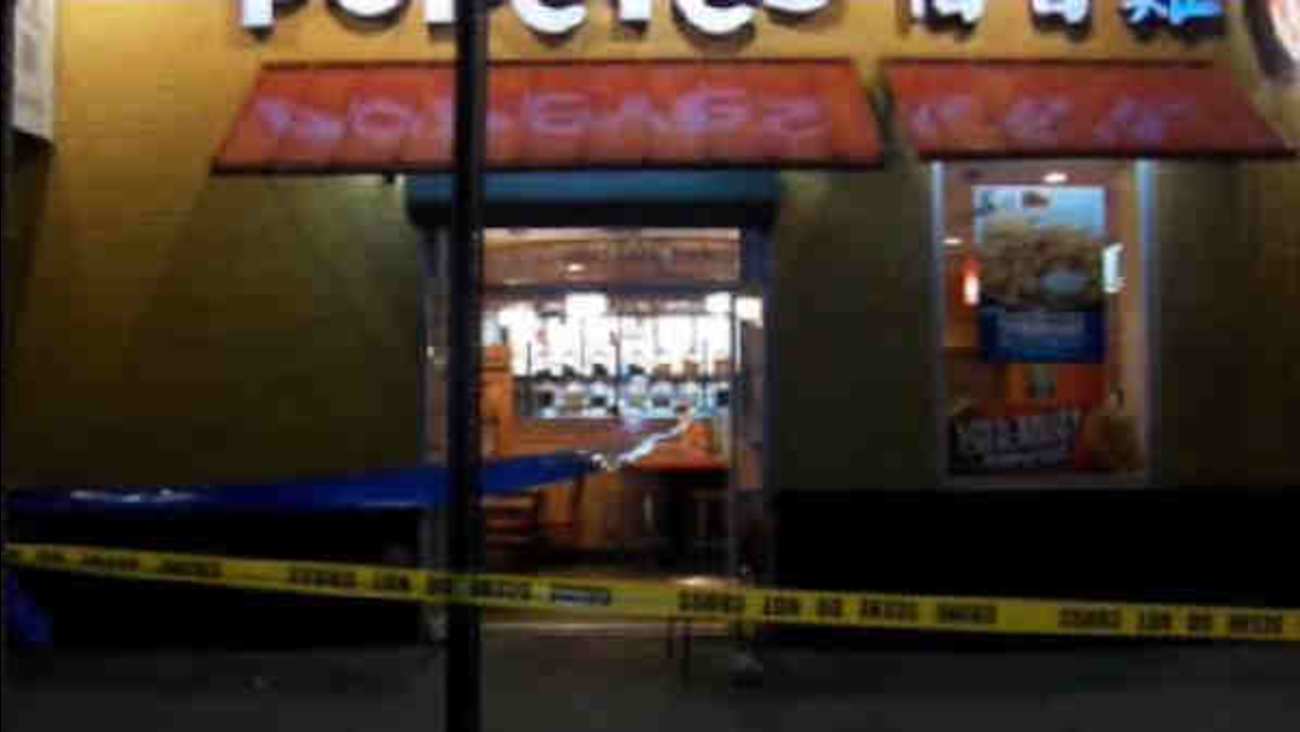 SUNSET PARK, Brooklyn (WABC) -- A man who was found shot in Brooklyn Monday night later died at a hospital.

Yingguan Chen, 68, of Brooklyn, was found shot in the 6100 block of Seventh Avenue in Sunset Park.

According to the New York City Police Department, he had gunshot wounds to the head, torso and right arm.

He was taken to Lutheran Hospital, where he later was pronounced deceased.