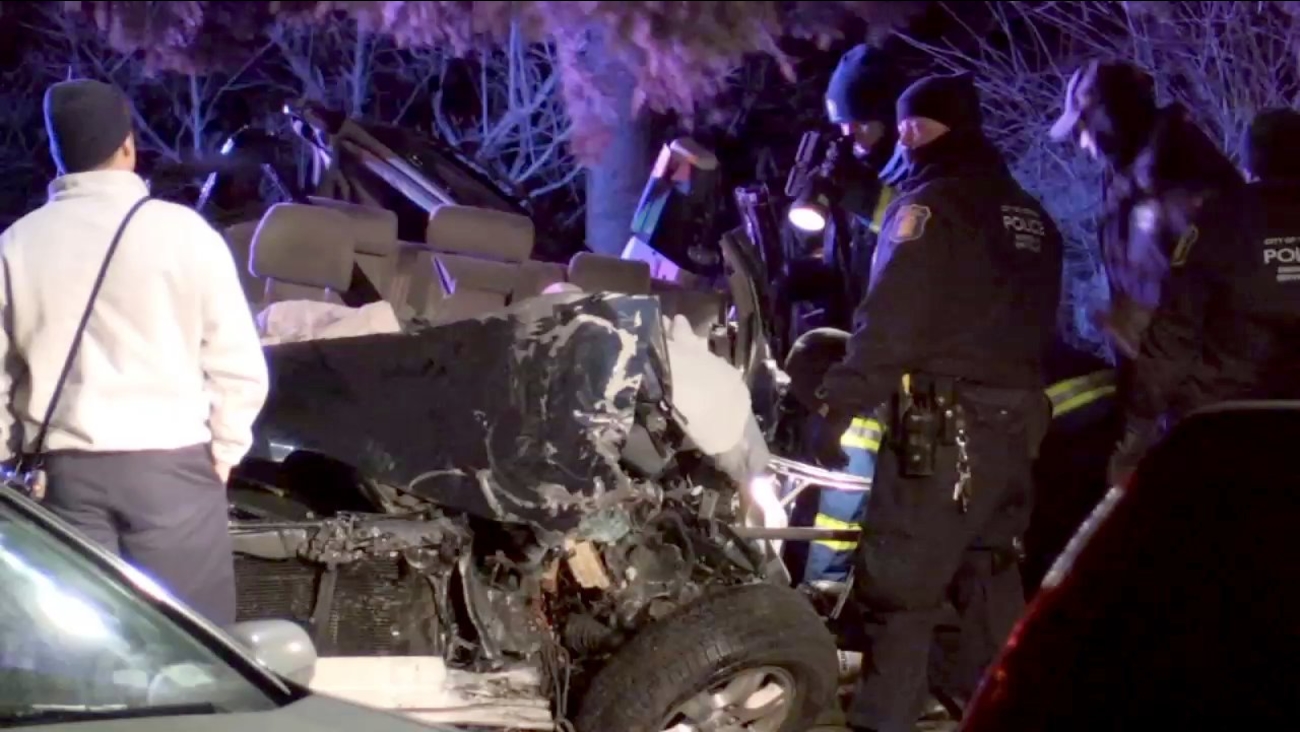 YONKERS, New York (WABC) -- The Yonkers Police Department is mourning one of its own. 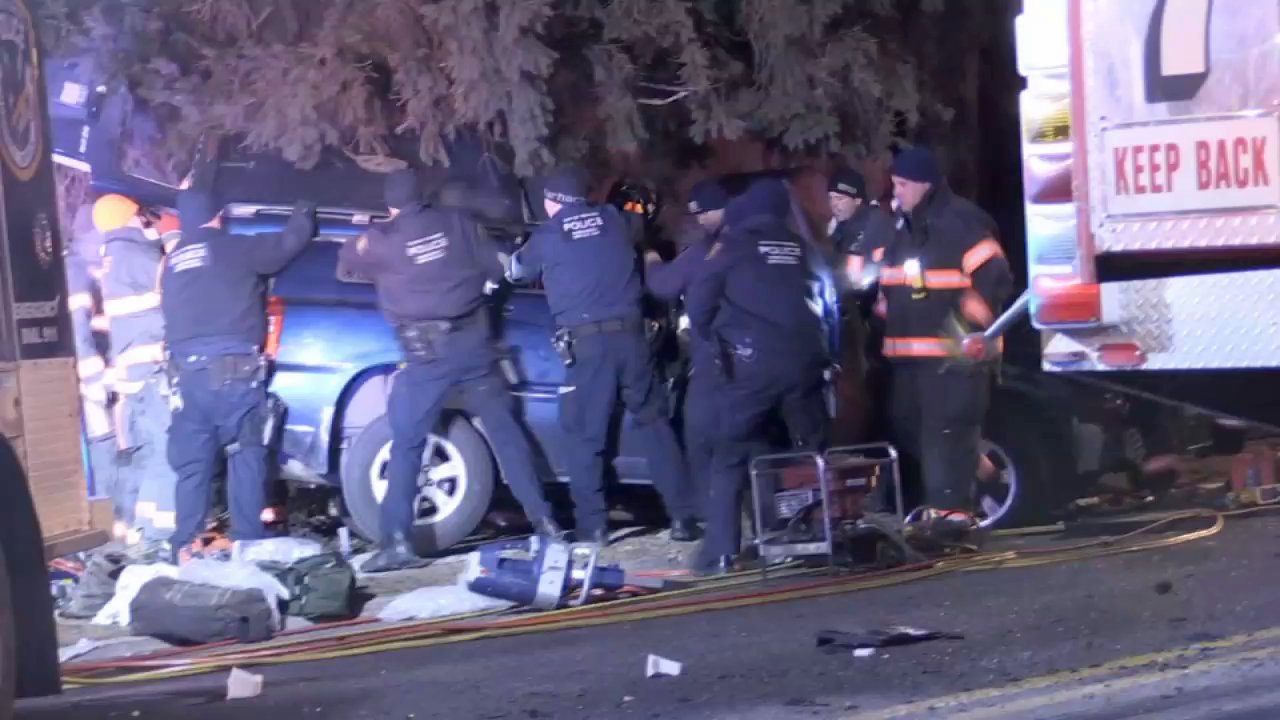 The accident happened near Palmer and Sunnybrook Roads.

The 45-year-old had been with the Yonkers Police Department for 15 years. 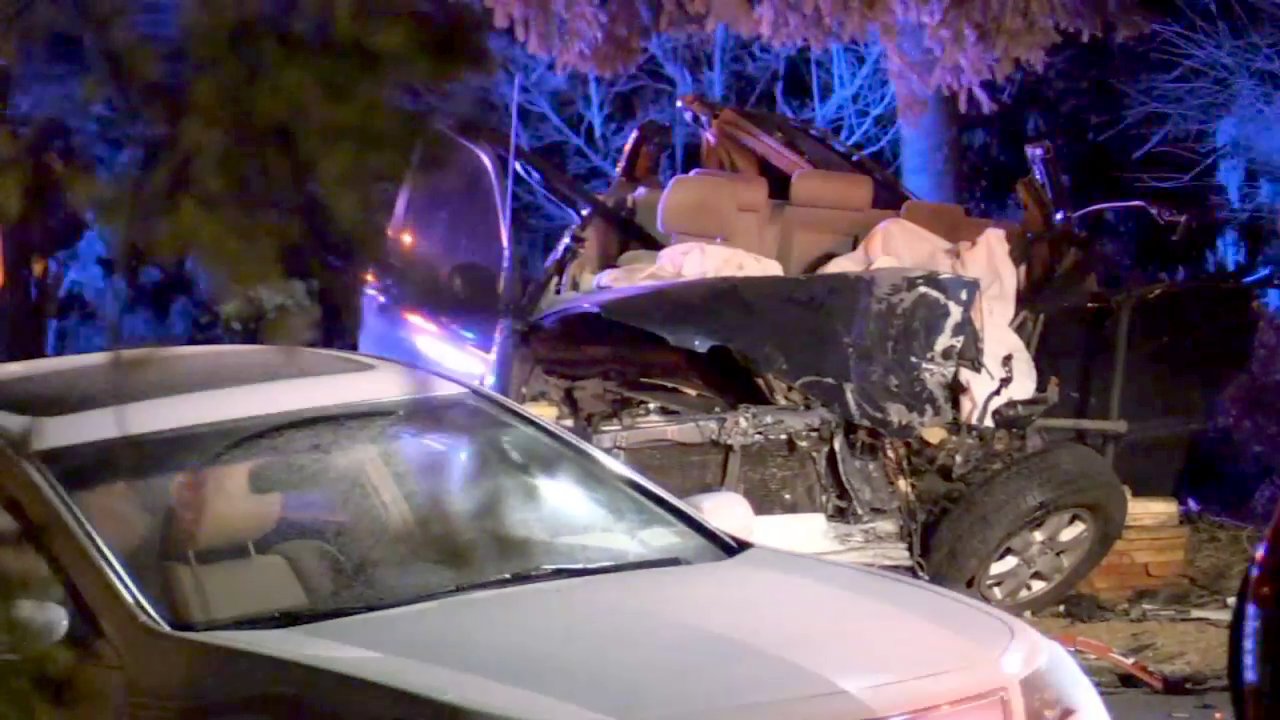 Four members of the Yonkers Fire Department who were on the ladder truck suffered minor injuries.

Police Commissioner Charles Gardner released a statement paying tribute to Fernandez:
"During his tenure with the department he served with honor and distinction and was always available to help and support his fellow officers. He facilitated several fundraisers for fallen officers and worked tirelessly for many charities including St. Baldrick's, The Police Unity Tour and the Lt. Roy McLaughlin Scholarship Fund." Detective Fernandez was a well-respected member of our agency for over 15 years and a stellar detective for the past 8 years. Frank was a "go to guy" and his passing is a major loss to our YPD family."