ALOHA, Oregon -- New details have emerged about an Oregon man accused of killing a mother and then abusing her body.

Last week, we told you about Jeremiah Johnston, who was charged in the murder of Sara Zghoul.

Police say Zghoul's body was found in the trunk of a black BMW on January 25, KOIN-TV reports.

After Johnston was also charged with abuse of a corpse, there was much speculation as to what that charge meant.

Under Oregon law, police said Johnston was either suspected of having sexual intercourse with a corpse or causing some intentional damage to the body.
In his first court appearance Thursday, we learned Johnston allegedly decapitated Zghoul before dismembering her body.

Investigators allege Johnston then stuffed her body into two suitcases.

Deputies took Johnston into custody after a neighbor told police she heard a woman screaming for help in the ravine behind his apartment.

Officers said Johnston had a lengthy criminal history, including:

The murder victim left behind a young son.

Zghoul's family released this statement after her body was found:

On behalf of the entire Zghoul family we would like to first and foremost extend our deepest gratitude for the overwhelming show of compassion during this difficult time. We would like to thank our family, friends, neighbors, and the entire community as a whole for the generous outpouring of love, support and prayers sent our way. We would also like to thank the detectives who are working diligently around the clock to bring us justice in this matter. At this time we would like everyone to know that we have not released any statements regarding Sara's death and that anyone that has thus far, has done so without corroboration or consent. We ask that the public respect our wishes to grieve in peace. We have lost our daughter, mother, sister, and friend; beautiful soul who will remain in our hearts forever. Please continue to keep us in your prayers. May God bless you all. 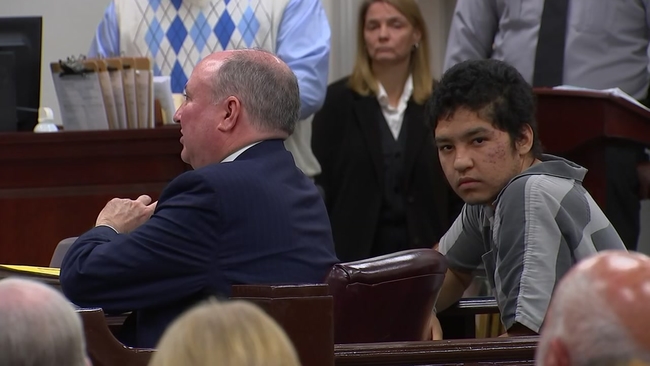 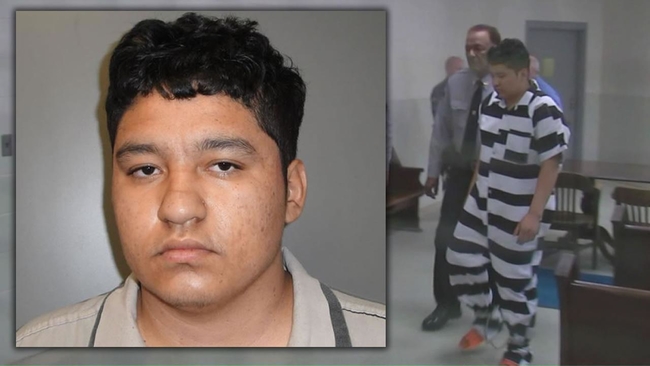 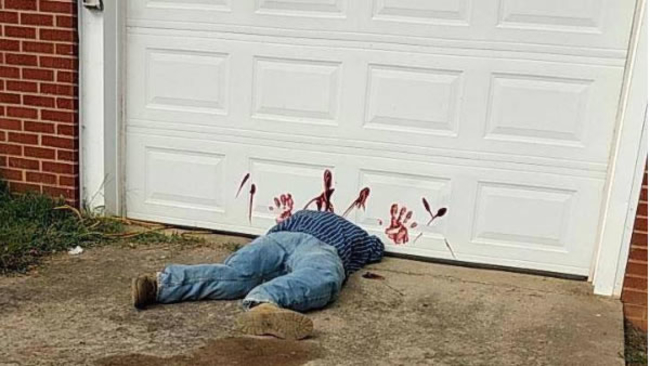 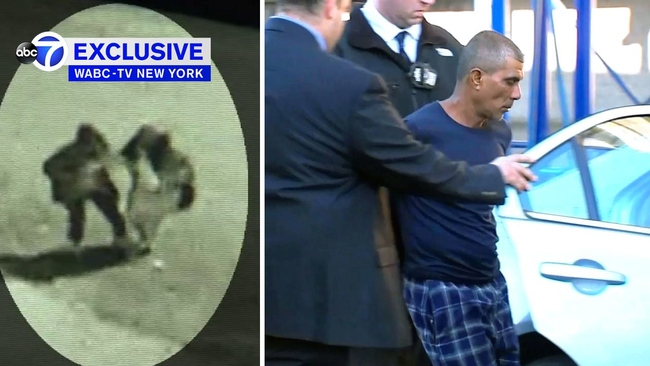