The fire broke out just before midnight on 85th Street in Bensonhurst.

Flames could be seen shooting out of the second-story windows and the roof of the attached home.

"We found fire basically in every floor in both of the buildings, which is a very, very punishing operation because it took a lot of effort to get these hose lines in place, and everywhere we opened up we had fire," said Deputy Chief David Maj, FDNY.

More than 100 firefighters battled the blaze into the early morning hours as temperatures dipped into the teens. 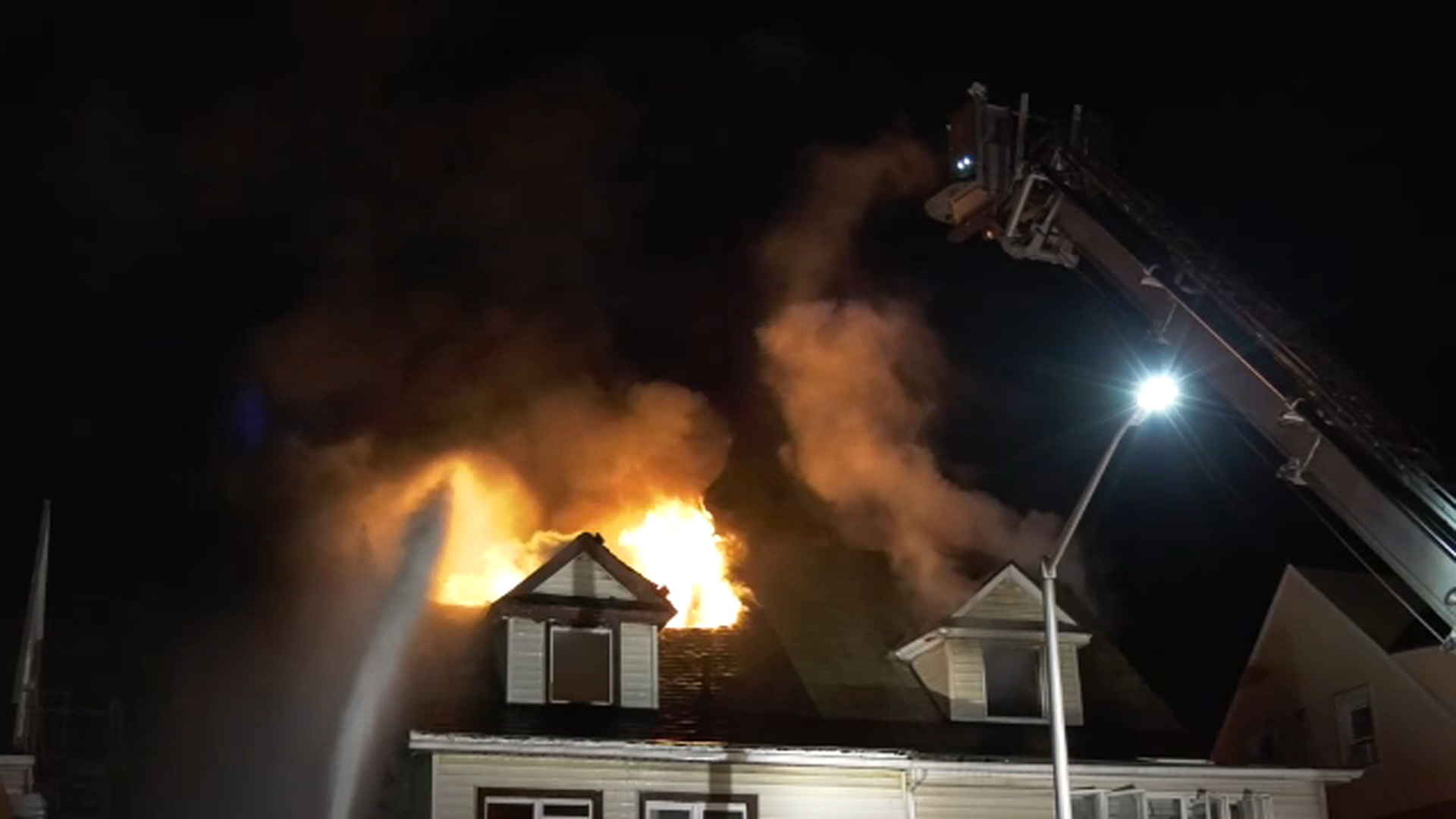 "As you can see with the weather, it added a lot of difficulty to the operation," Maj said.

Twenty-five people were displaced as a result of the fire.

One firefighter suffered a minor injury.