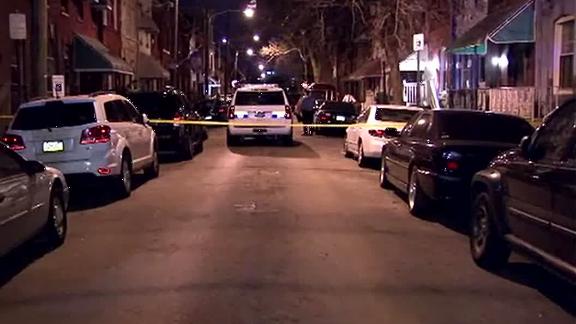 OKLAHOMA CITY -- Thunder guard Dion Waiters was not with the team for Wednesday's 120-108 win over the Los Angeles Clippersas he mourns the death of his brother, Demetrius Pinckney, who died in Waiters' hometown of Philadelphia on Tuesday.

Fox 29 in Philadelphia reported that Waiters' brother was one of six people killed on Tuesday in three separate acts of violence. No arrests have been made.

Waiters posted to his Instagram account about the death of his brother, saying, "The call I just got about my lil brother wasn't expecting this s---.....crushed my heart I never question why.... But this hurt.... I promise I got Yu mark my word..... Love Yu kid... r.i.p."

"We feel for Dion, man," Thunder starKevin Durantsaid. "He's our brother, and it's tough for anyone to go through that, and we have his back on everything. He's got our love and support throughout it all, and he knows we're here for him."

Pinckney was shot in the head in South Philadelphia after an argument and dirt bike chase, police said, according to the Philadelphia Inquirer. He was pronounced dead at the scene at 8:01 p.m. local time.

Said Thunder general manager Sam Presti: "We were saddened to hear the news of the passing of Dion's brother, and he has our full support. Dion and his family are in our thoughts and prayers during this difficult time."

"That's how life throws it at you sometimes," Durant said. "Definitely unfortunate to go through it, but the only thing we can do is continue to stick together as an organization, as a family and help everyone through this. That's what brings everyone together. It's definitely tough for all three families, but they have our support and our love."

The Thunder reflected on McClendon's life with a video tribute and held a moment of silence for McClendon and Pinckney before Wednesday's game. 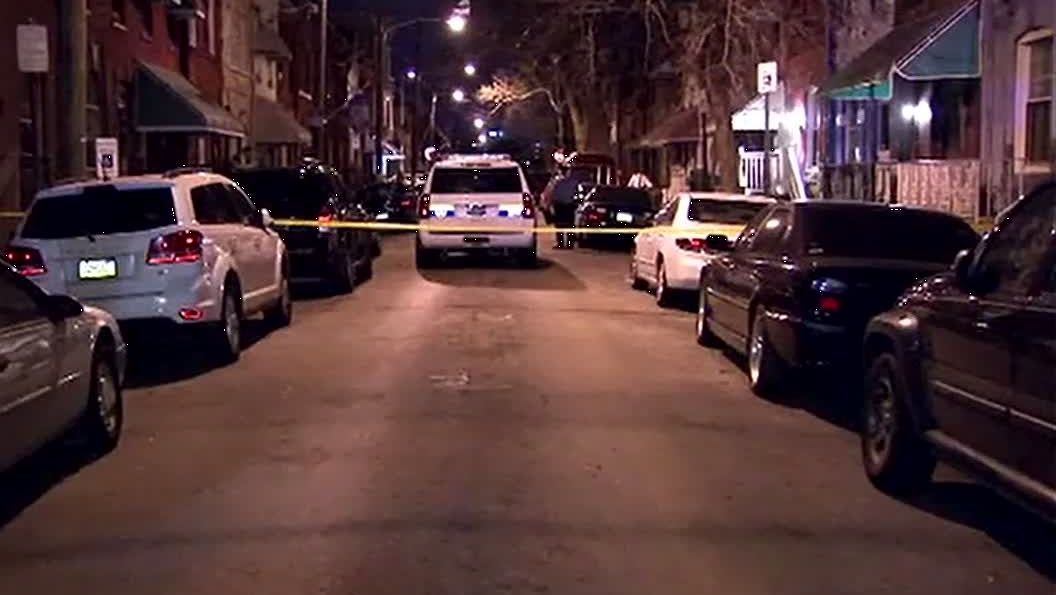