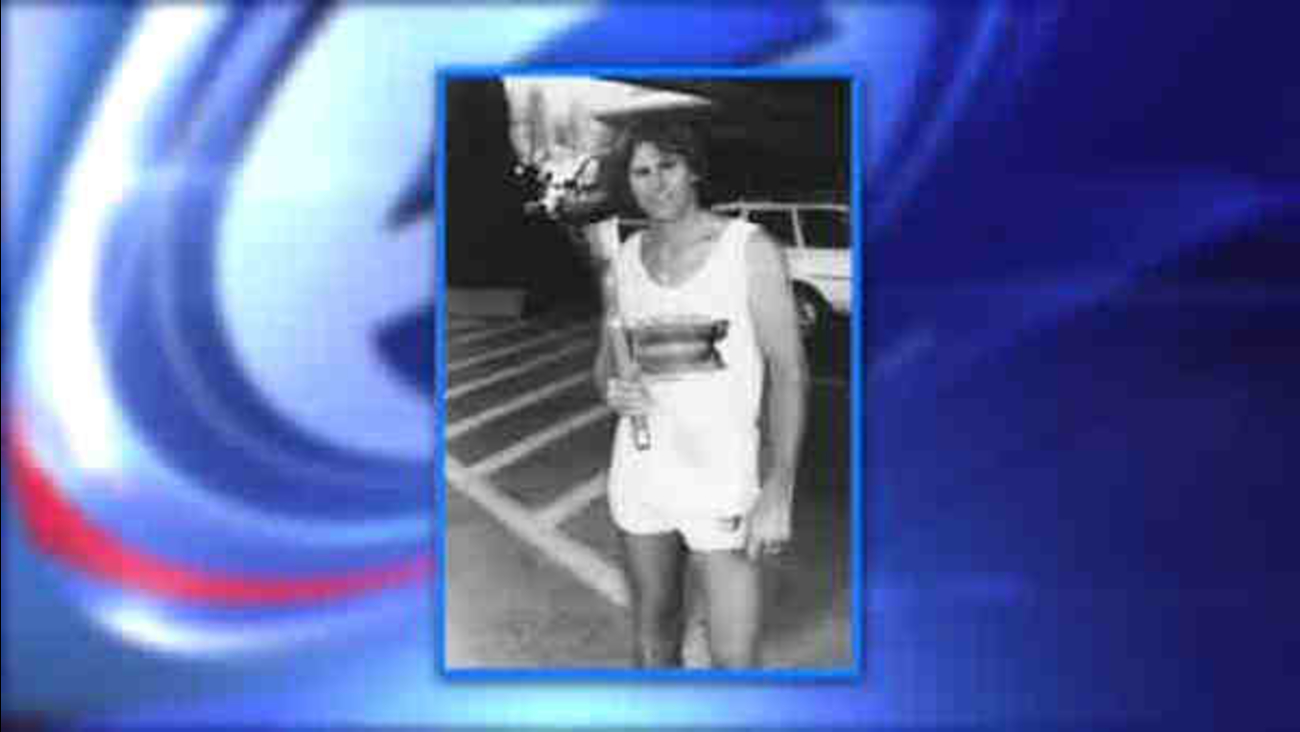 Heritage also is offering a circa 1860s Brooklyn Atlantics team baseball card that's been in the same family for over 150 years. It's being sold by a Massachusetts woman whose great-great-uncle is among the players pictured on the card. It could fetch about $50,000.
Related topics:
sports
Copyright © 2022 by The Associated Press. All Rights Reserved.
TOP STORIES
Ex-boyfriend arraigned in murder of Upper East Side mom
1 dead after being pulled from Hudson River
Man shot in the head while riding scooter in the Bronx
3-year-old boy dies after falling from 29th-floor balcony in Manhattan
AccuWeather: Less humid
Where to watch 2022 Fourth of July fireworks
Macy's 4th of July Fireworks 2022: Everything to know
Show More
Jet truck driver killed in air show accident | VIDEO
Uvalde school police chief resigns from city council
VP Harris expected to discuss Roe overturn at Essence Festival
Worker arrested after deadly stabbing inside Manhattan bodega
Man steals $26,000 worth of product from East Village store
More TOP STORIES News