After 2020 presidential election, how the transition process will work

If re-elected, Trump will have somewhat of a built-in advantage as the incumbent in that he won't have to build an entire administration from scratch

WASHINGTON -- No matter who wins on Tuesday, Republican President Donald Trump or Democrat Joe Biden each will have their work cut out for them during the weeks between the presidential election and the inauguration ceremony on Jan. 20, 2021.

That period is known as the "transition," and this year's window is 78 days, or a little over 11 weeks, assuming a winner is known Tuesday. It will be shorter if the outcome remains unsettled for days or weeks after the election, partly due to the large volume of mail-in ballots.

In 2000, five weeks elapsed before the Supreme Court settled the contested election between Republican George W. Bush and Democrat Al Gore, leaving Bush about half the amount of time to manage transitioning the government from the outgoing Clinton administration.

WHAT IF TRUMP WINS?

If re-elected, Trump will have somewhat of a built-in advantage as the incumbent in that he won't have to build an entire administration from scratch. He's already done that.

The president's primary task, and it could still prove to be quite challenging, will be to identify and bring aboard new talent for the second term - either to replace Cabinet secretaries, White House staff and other administration officials he's soured on, or who have decided to move on.

WHAT IF BIDEN WINS?

His immediate task will be even more gargantuan.

The former vice president will have some 4,000 positions throughout government to fill with political appointees - people who are specifically tapped for their jobs by Biden and his team, often beginning with key Cabinet departments like State and Defense.

Biden's advantage will be his ability to draw on his past experience of going through a transition as the running mate of then-President-elect Barack Obama after the 2008 election.

ARE THEY STARTING FROM SCRATCH?

Some of this transition work began months ago.

Under the Presidential Transition Act, the General Services Administration, which essentially functions as the federal government's landlord, will immediately provide office space and other support services to Biden and running mate Kamala Harris if they are elected.

The law also required the White House and government agencies to begin planning several months ago for the transition.

WATCH: Tips on how to manage election-related anxiety 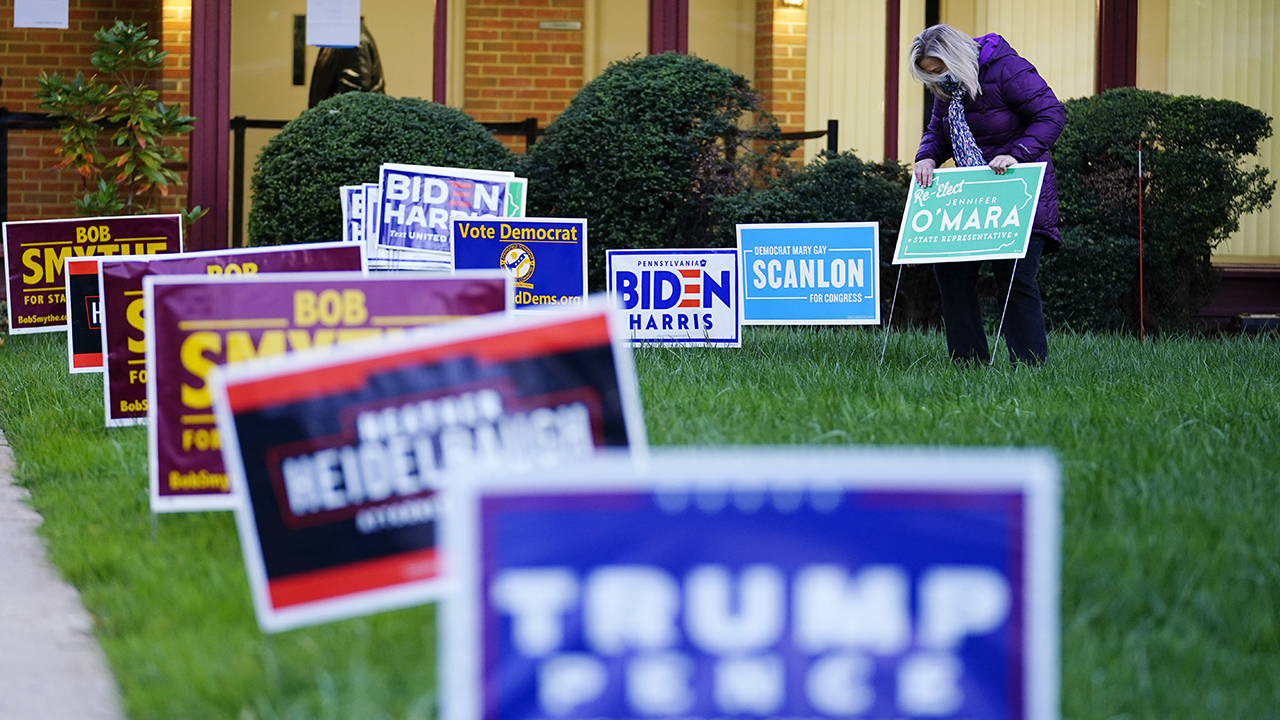