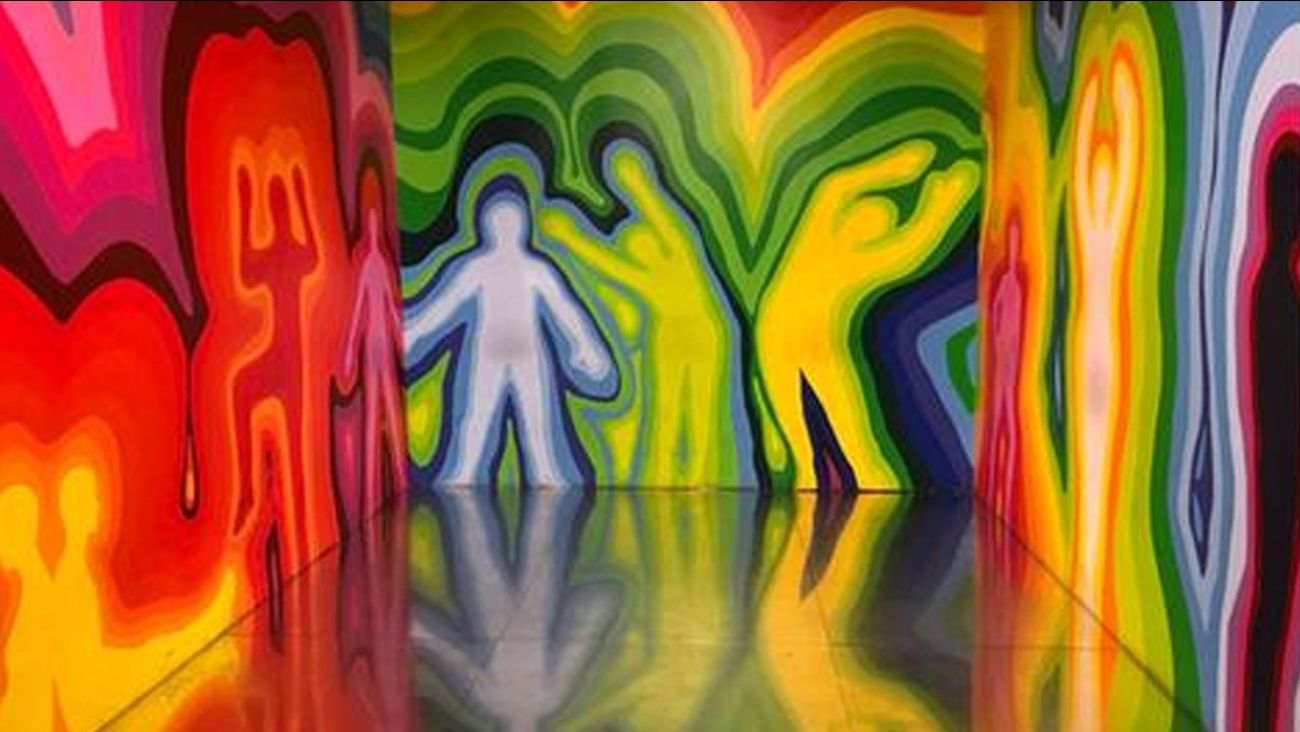 WILLIAMSBURG, Brooklyn (WABC) -- Tucked away inside a warehouse in Williamsburg, Brooklyn, a labyrinth of 29 enchanting art installations drew more than 20,000 people over the weekend.

Created by digital media company Refinery 29, the pop-up art exhibit known as 29Rooms featured artists from all different backgrounds, disciplines, and mediums along with collaborations from several celebrities such as Jake Gyllenhaal and Emma Roberts.

"29Rooms is really a fun house meets a museum, so it's highly interactive, but also full of culturally relevant installations and artists," said Piera Gelardi, Executive Creative Director and Co-Founder of Refinery 29. 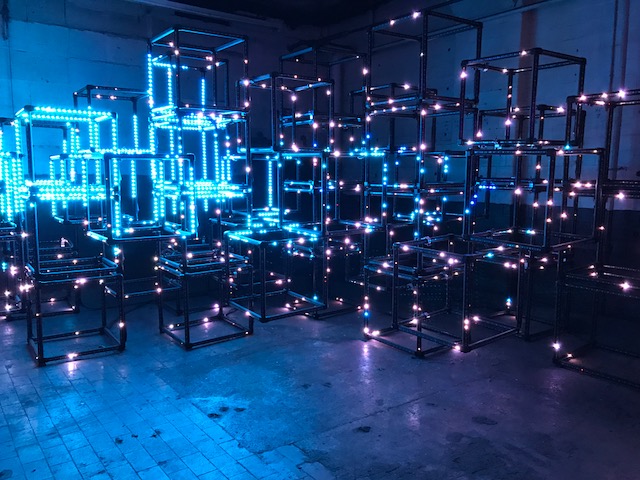 "We wanted to celebrate the transformative power of creativity and how creativity can be a catalyst for new ideas, new thoughts for healing, and for self expression," she added.

With each room intricately designed to inspire, inform, or just evoke fun this year's themes ranged all over the map. From a sailboat surrounded by a sea of recyclables evoking environmental awareness to a virtual reality presentation called "NeuroSpeculative AfroFeminism." 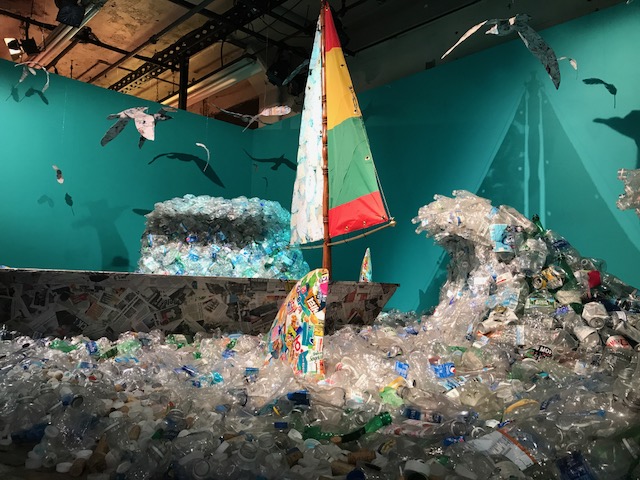 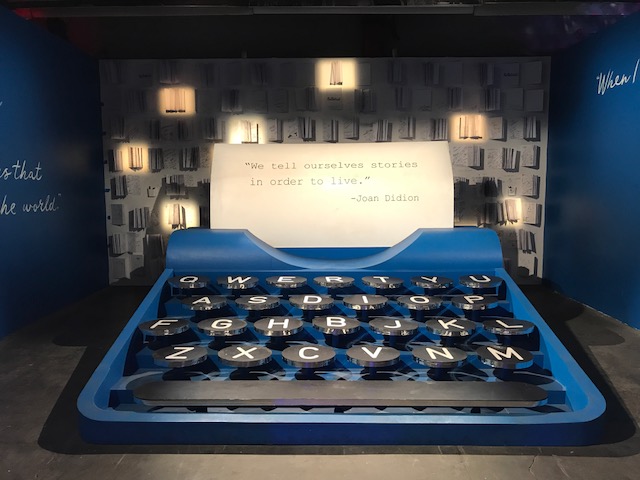 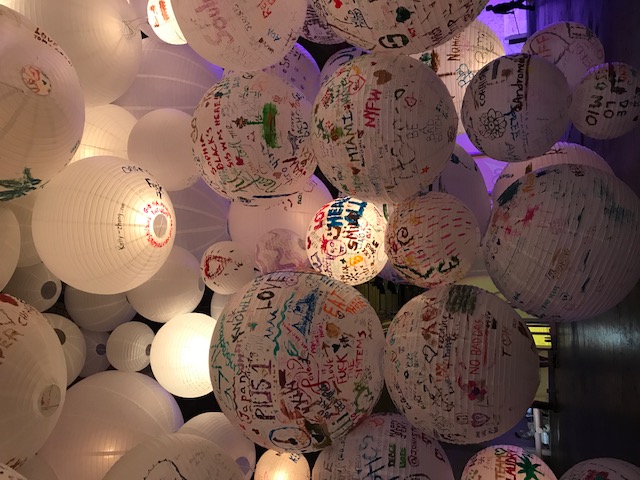 "It really is an experience that is positive, it's meaningful, it's celebratory, and we think that there's so much room for more of that in the world right now," Gelardi said.