Redevelopment project next to NY Mets' stadium in Queens is revived

AP
WILLETS POINT, Queens -- A long-planned redevelopment project for a neighborhood of run-down car-repair shops next to the New York Mets' stadium is back on the drawing board.

The New York Times reports that the administration of Mayor Bill de Blasio has struck a deal with developers for 1,100 apartments, a school, open space and retail in the Willets Point neighborhood next to Citi Field.

The Willets Point project was first proposed by former mayor Michael Bloomberg. It appeared dead in 2015 when a court ruled that the city could not take a piece of Flushing Meadows Corona Park for a large shopping mall.

The latest version of the plan will not include the mall.

Related Cos. and Mets owners Fred Wilpon and Saul Katz will remain as the developers. 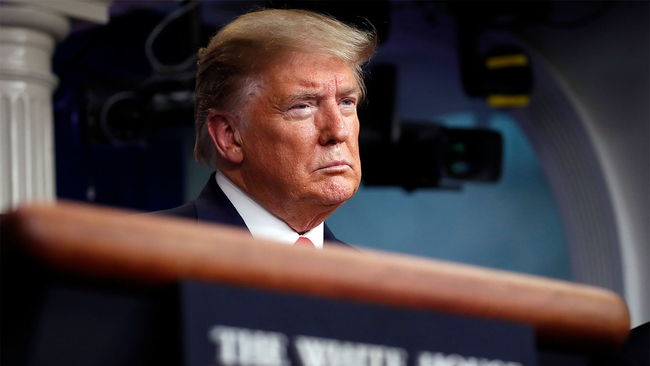 Trump addresses passing of friend who died of coronavirus 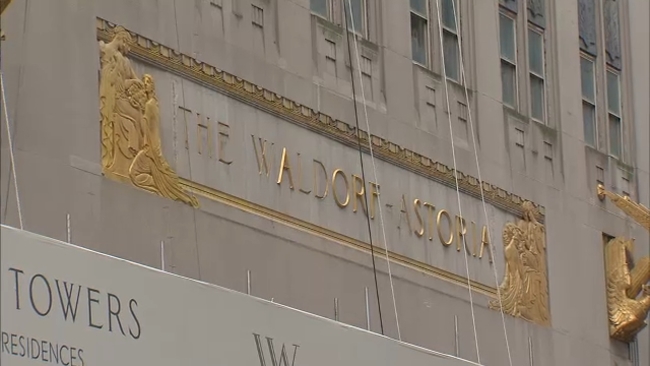 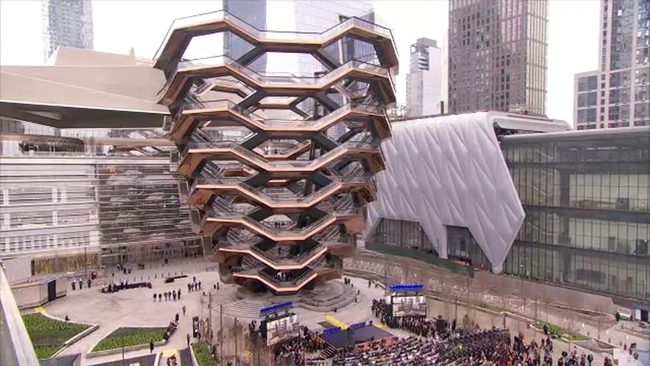