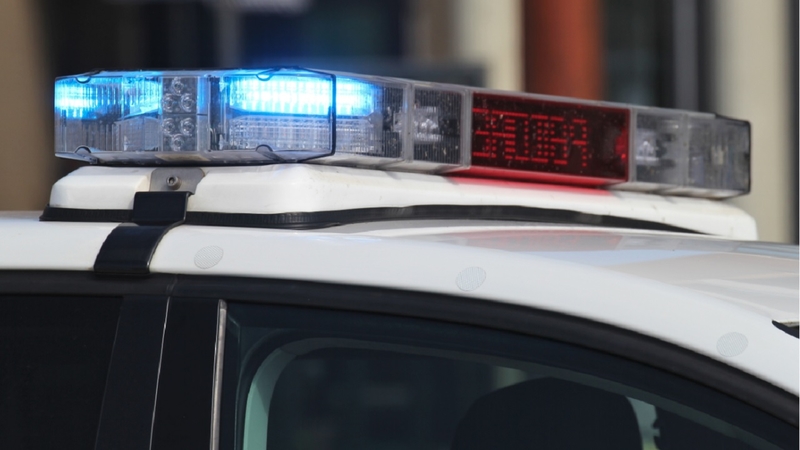 Nassau County officers Erik Skoglund and Karen Ernst, who are boyfriend and girlfriend, were both arrested at Skoglund's Port Jefferson Station home. They were charged with drug conspiracy.

Skoglund and Ernst were among the nine arrested when search warrants were executed at multiple locations by DEA agents and officers from the Suffolk County Police Department.

The arrests were part of an ongoing marijuana and cocaine investigation, and more arrests are expected.

Steroids were found in Skoglund's house, but he does not face charges connected to those drugs.