Ex-congressman Michael Grimm leads the incumbent by 10 points among likely GOP voters, according to a NY 1 News / Siena College poll.

The Republican primary, scheduled for June 26, will determine who represents Staten Island and parts of south Brooklyn in Congress.

Grimm, who lost his job after pleading guilty to felony tax evasion in 2014, leads 47 to 37 percent. While men are nearly evenly divided, Grimm has a large 50 to 32 percent lead with women.

"People remember what I did for them, solving problems, doing my job," Grimm told Eyewitness News. "People work hard here and appreciate that I do too - getting results for problems they had."

"From terrorism to the opioid crisis to crime on the street we know we have his support and a voice," said Pat Lynch, PBA president.

Congressman Donovan thanked the PBA and the President for their support, and said he is committed to fighting gangs and drug abuse.

"You have my support. You have the support of our president because of your bravery and your courage at work every single day," Donovan said.

People are up on their politics on Staten Island. Everyone who talked to Eyewitness News had an opinion, a favorite and a reason.

"Donovan! Why? Because he's the man. He's great out here with special education and animals," one said.

"I will not vote for Donovan," another told Eyewitness News. 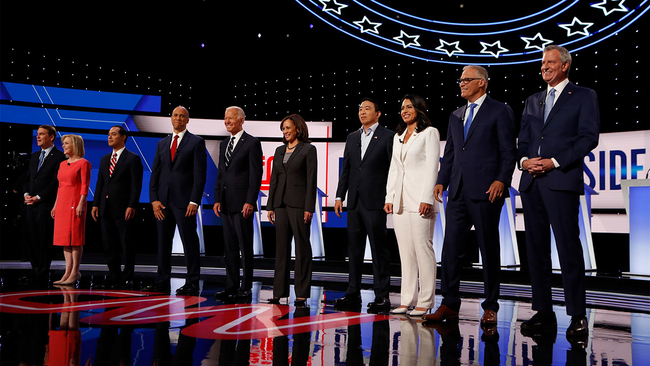 How to watch the fourth Democratic presidential debate 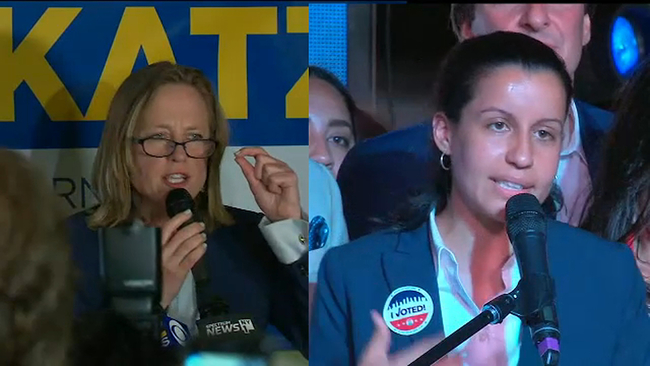 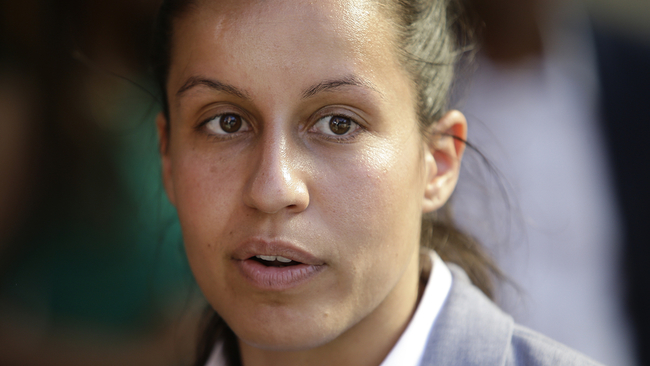 One person killed in shooting on Route 80 in New Jersey