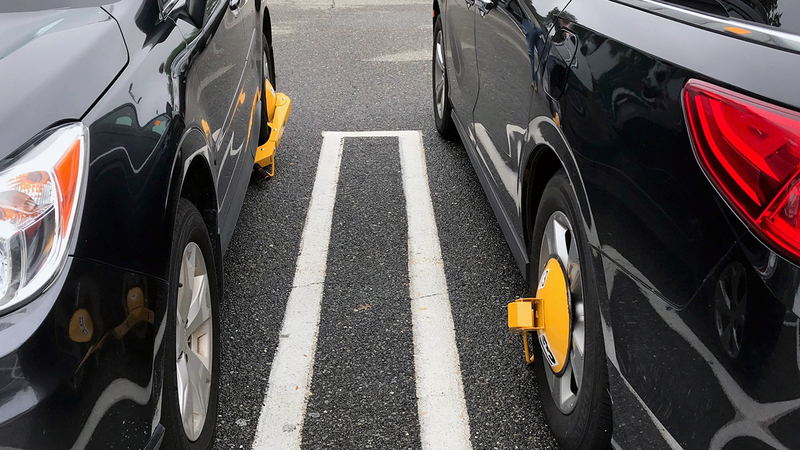 HICKSVILLE, Long Island (WABC) -- Drivers were outraged after boots were placed on dozens of cars in a Long Island mall parking lot Monday and Tuesday. 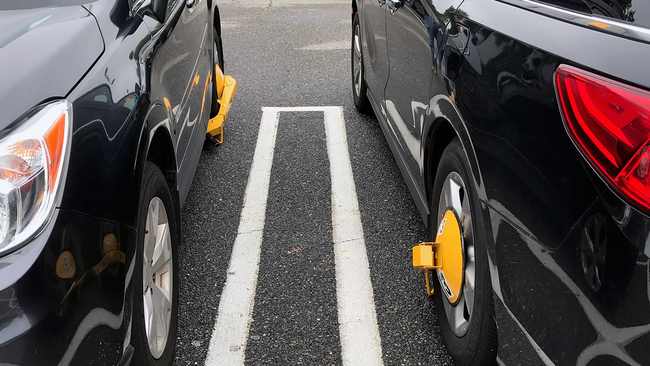