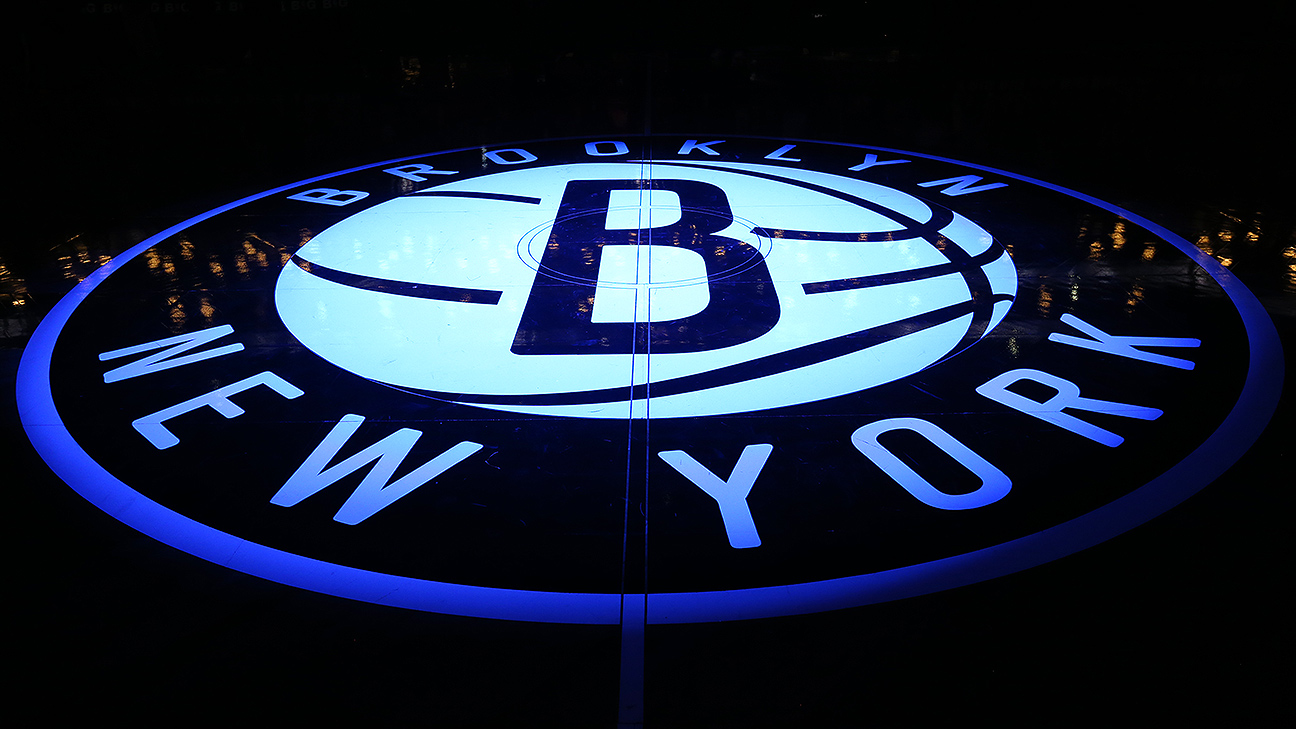 The Nets announced Peterson's hiring on Saturday and Birdsong's addition on Monday.

Trajan Langdon, who had been the Nets' assistant GM, was recently hired as the New Orleans Pelicans' general manager.

Peterson spent seven seasons in the front office of the Atlanta Hawks, the past three as assistant general manager. He worked there with Brooklyn coach Kenny Atkinson, who was an assistant to coach Mike Budenholzer.

Birdsong has been the San Antonio Spurs' director of pro player personnel and GM of the Austin Spurs, the team's G League affiliate. He also worked in the Hawks' front office as manager of basketball operations from 2012-15 after starting with the Spurs as a basketball operations intern in 2011. He returned to the Spurs in 2015 and was promoted to his most recent position in 2016.

Nets general manager Sean Marks said Saturday that Peterson is an "innovative basketball executive" whose "extensive scouting and front office experience" will be assets to a Nets team that lost in the first round of the playoffs.

Marks said in a statement Monday that Birdsong "is an accomplished basketball executive who brings a wealth of experience in talent evaluation and roster construction to our front office team."