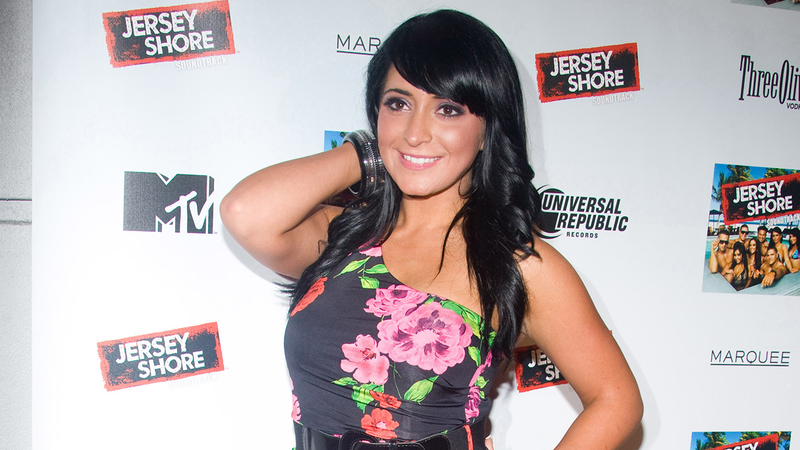 The reality TV star claimed she was sexually assaulted by an EMS lieutenant while working as an EMT on Staten Island.

Pivarnick started working at the EMS station in 2016.

She said after hurting her back on the job, she spent her shifts at the Rossville station where her supervisor began making sexual comments to her and later groped her.

She also claims to have suffered retaliation at work after filing her complaint.

Pivarnick appeared on the first two seasons of "Jersey Shore" along with the reality show's spinoff "Jersey Shore: Family Vacation."