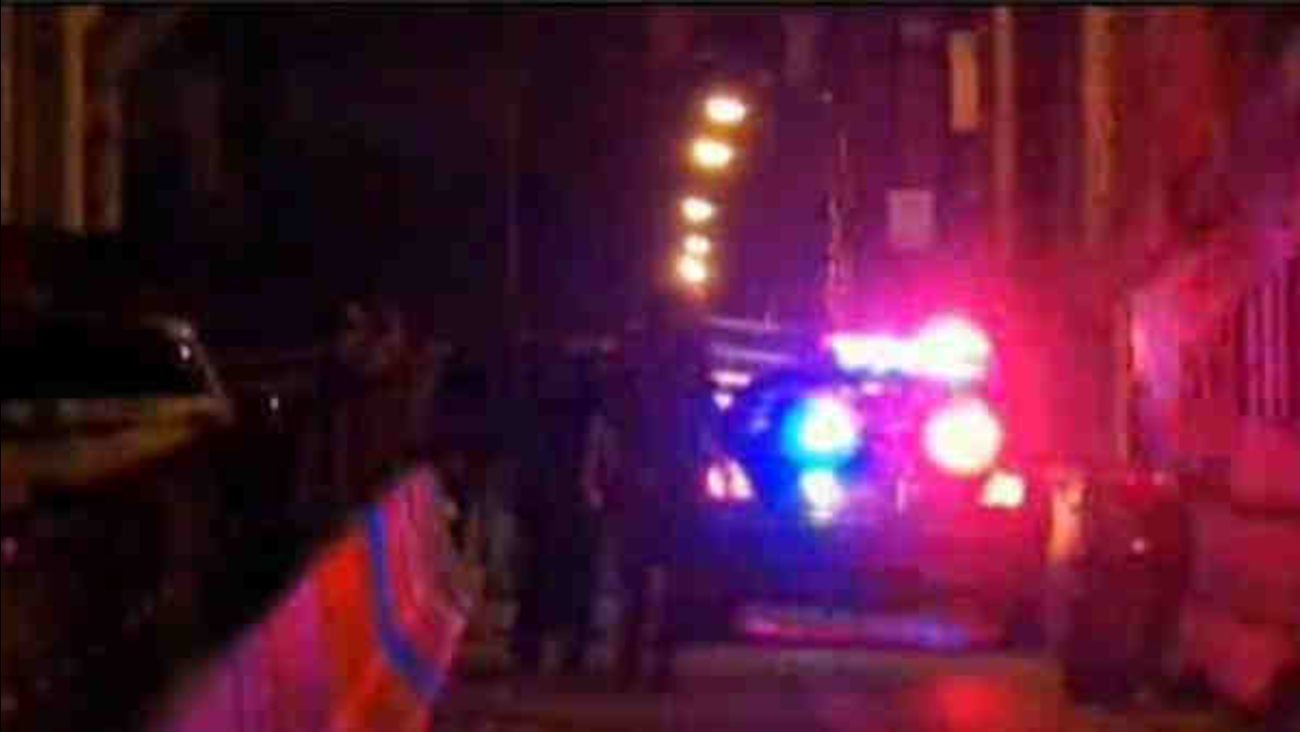 She had been riding on the back of a bike when it collided with another one on the 59th Street Bridge.

Around 3:20 a.m. on the westbound lower level, two 2015 BMW motorcycles were following each other, exiting the ramp to East 60th Street, when they hit. The victim, who was on the lead motorcycle, fell off and was run over by the second motorcycle, according to the New York City Police Department.

The victim was found lying on the roadway at the exit ramp area to East 60th Street at First Avenue. She was unresponsive and was pronounced dead at the scene. The two men who were driving the bikes, ages 28 and 30, and a woman passenger, 21, were injured.