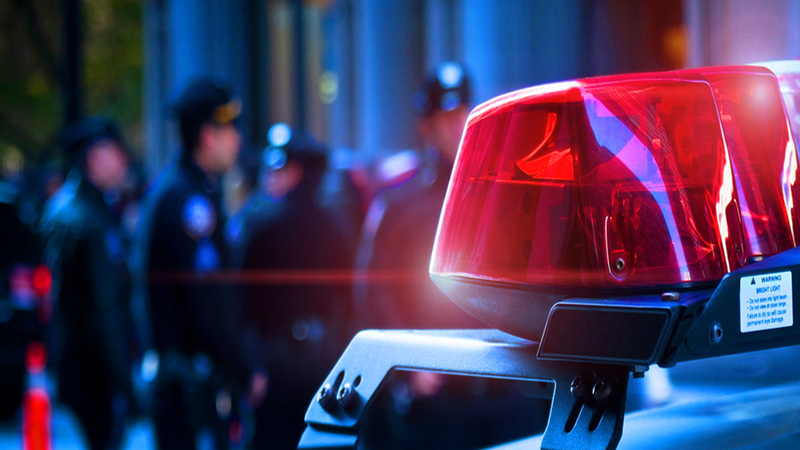 NEW YORK -- A suspect was shot dead by a police officer after fleeing on foot following a traffic stop in Westchester County.

The incident happened just after 11 p.m. in on Potter Avenue and Pierce Street in New Rochelle.

Police say the man exited the vehicle and took off after a scuffle broke out. The suspect then displayed a handgun and pointed it at one of the officers.

The officer fired his weapon striking the suspected teen once, authorities say.

He was pronounced dead while being taken to the hospital.