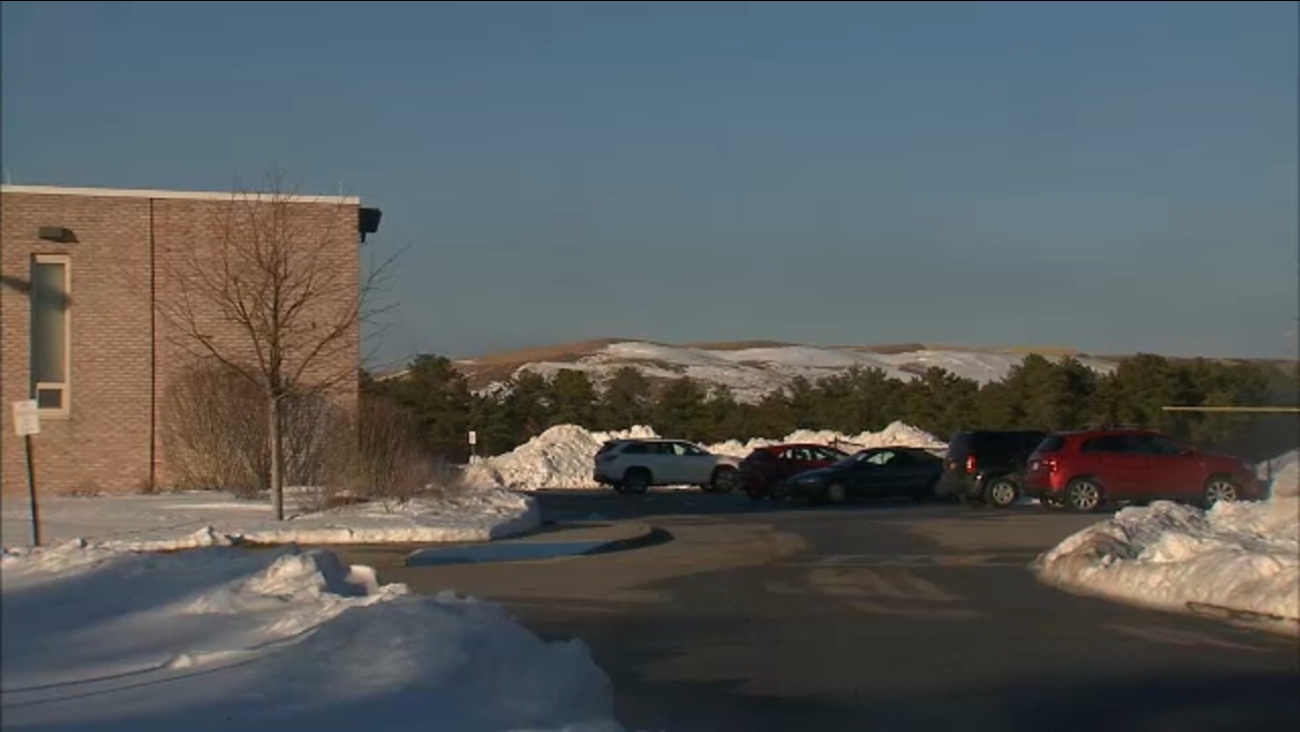 BROOKHAVEN, Long Island (WABC) -- More than a year after a '7 On Your Side' investigation examining concerns that a landfill on Long Island was sickening teachers and students at a nearby school, the New York State Department of Health has released the results of a study examining whether an unusual number of teachers employed by the school had experienced cancer.

In a summary report, DOH wrote, "We did not find a statistically significant difference between the observed and expected number of cases for all cancers combined or for individual types of cancer."

DOH had agreed to conduct the study in response to community concerns around the time of the Eyewitness News investigative report which identified 35 cases of cancer among current and former teachers at Frank P. Long Intermediate School near the Brookhaven Landfill in Suffolk County.

While reported diagnoses spanned a period of over 20 years, the state only examined cancers diagnosed between the years 2004 and 2017.

The state report explained state workers had been looking for several factors including a high number of cases of the same type of cancer, two or more cases of rare cancers, cancers occurring at unusual ages, many cancers occurring in a short span of time, and how quickly cancers were diagnosed after the first exposure to a potentially cancer-causing substance.

While the state did find a slightly higher occurrence of breast cancer than expected at the school, it found the differences in confirmed and expected cases of breast cancer were not "statistically significant."

The findings come roughly three months after a different state agency, the Department of Environmental Conservation, demanded the Town of Brookhaven take corrective actions for violations of state environmental laws regulating air quality at the landfill and threatened the town with a $100,000 fine if it failed to comply.

Teachers who have worked at Frank P. Long Intermediate School and have been diagnosed with cancer, said despite the state's findings they continue to believe conditions at the school likely contributed to their diagnosis.

"What I believe is I got lung cancer because I worked in a building with a dump in its backyard," said retired teacher Teresa Palermo. "For 24 years, I tasted and smelled the toxins coming from that landfill."

In statements to Eyewitness News, representatives for the Town have insisted that air quality impacts from the landfill have not impacted public health.
----------
DO YOU NEED A STORY INVESTIGATED? Danielle Leigh and the 7 On Your Side Investigates team at Eyewitness News want to hear from you! Call our confidential tip line 1-877-TIP-NEWS (847-6397) or fill out the form BELOW. You can also contact Danielle Leigh directly: