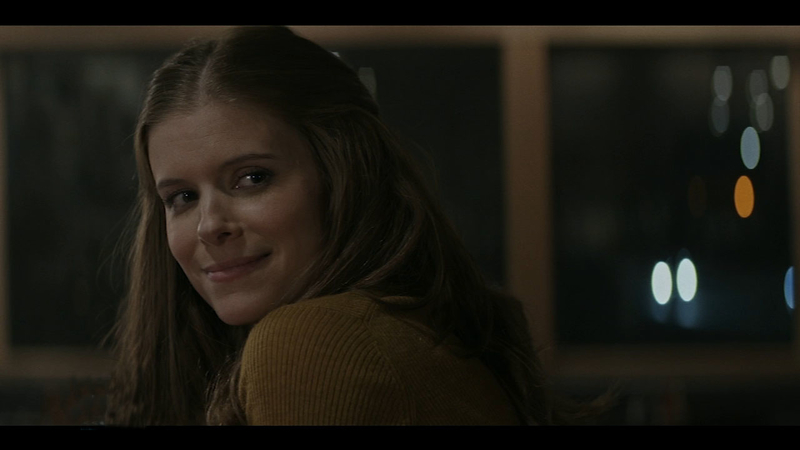 An inappropriate relationship lies at the heart of a new TV series that stars Kate Mara as "A Teacher."

It's a cautionary tale about a high school English teacher who has sex with a 17-year-old boy she is tutoring.

"A Teacher" is a fictional series of half-hours streaming as part of "FX on Hulu," and each episode comes with a warning about sexual situations.

Some TV viewers may be reluctant to watch because of the subject matter, but Eyewitness News Entertainment Reporter Sandy Kenyon calls "A Teacher" is one of the most engaging shows of the entire year.

A high school senior is seduced by his teacher over the course of half a dozen episodes.

She warns him, "you cannot tell anyone about us ever."

The second half of the series looks at the consequences of what his teacher chose to do.

"We're not trying to glamorize in any way this type of situation," star Kate Mara said. "We're just trying to shine a light on it."

The situation is fictional, but Mara points out, "A Teacher" is based on too many similar stories that are real.

"When I was telling people and talking to people that I know that I was going to be making this show, every single person that I talked to either knew somebody that this happened to or it happened to them. That was the most surprising thing about this whole experience," Mara said.

What makes this story unusual is the fact the aggressor here is female.

"This character does things that we're not used to seeing women do on screen," Mara said. "I think female sexuality onscreen scares people, and I think that people aren't used to seeing the female as the abuser."

What makes this story unique is the sensitive way it's told.

What could have been sensationalized is instead made honest, authentic and very real.

This is thanks in large measure to writer/director Hannah Fidell, but credit is also due to the fine acting of Mara and Nick Robinson, and their chemistry together makes the aftermath all the more devastating for both of their characters.

As the young man tells his teacher, "I have to live with this forever and so do you."

Mara said she doesn't "think it's easy to really understand why these type of things happen, and that's why it's so important for a show like this to exist."

This is one of the best shows of the year.

If you liked "Normal People," this is in the same class.