Constance Wu talks about final season of 'Fresh Off The Boat'

WLS
By Janet Davies and Marsha Jordan
CHICAGO -- "Fresh Off The Boat" is a groundbreaking series about an Asian American family that's now in its farewell season.

ABC7's Janet Davies sat down with Constance Wu, whose starring role in the show has led to big screen success in "Crazy Rich Asians" and "Hustlers."

"The last season is about the boys and becoming young men and deciding what kind of people they want to be in the world," Wu said. "Hudson, when we started was like really short, and now he's like 6-foot-3 and drives a car. It's that story of letting your kids go and watching them fly the nest and how hard that is but how the most loving thing is to let them be who they want to be."

Wu explained how different her character in "Hustlers" is from her role on "Fresh Off The Boat."

"On 'Fresh Off the Boat' I play a very alpha, take no prisoners, strong woman, and in 'Hustlers' I play a very insecure kind of loner girl who just wants to be loved," she explained. "It was such a complete opposite in terms of character and that's the fun of it. I haven't actually seen it..."

Though, she did see "Crazy Rich Asians."

"That's how I learned that I don't want to watch some things that I'm in," she laughed.

Wu is proud to be part of television history on "Fresh Off The Boat."

"The biggest dream is that yes, we were historic in that we were the first show in over 20 years to center an Asian American family on American network television," Wu said. "Hopefully in a few years people will be like, oh, that was historic, it's just normal now!"
Report a correction or typo
Related topics:
arts & entertainmentcomedytelevisionfresh off the boatabc
Copyright © 2020 WLS-TV. All Rights Reserved.
FRESH OFF THE BOAT 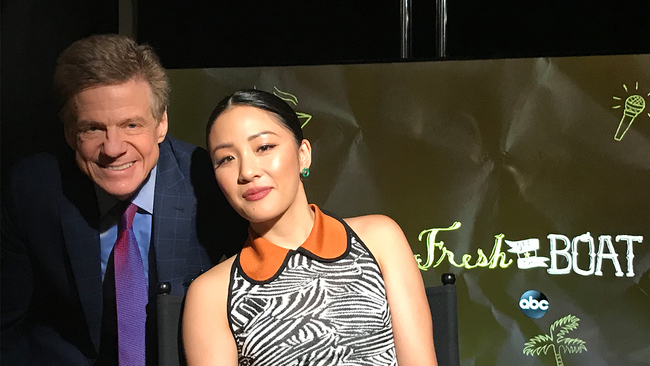 Constance Wu talks 'Fresh Off The Boat' finale on ABC 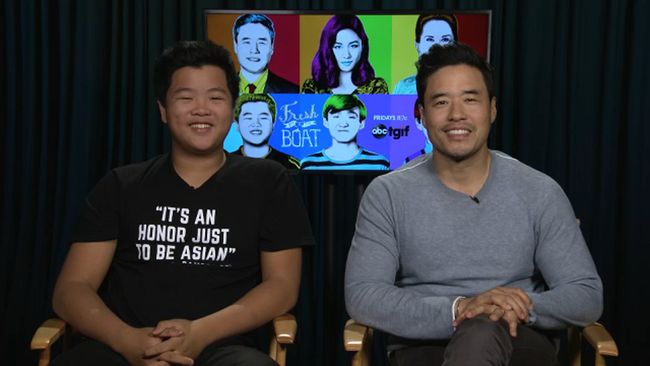