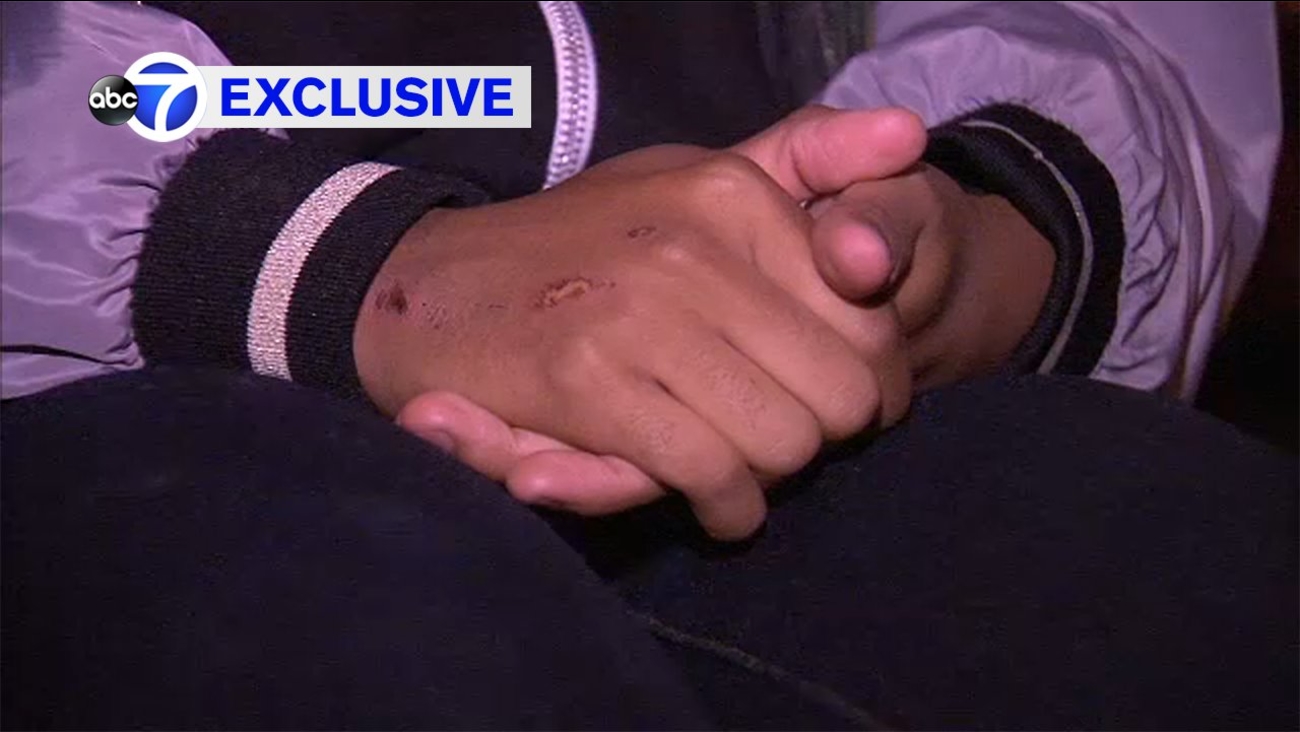 MOUNT EDEN, Bronx (WABC) -- A teenager shares her own story exclusively to Eyewitness News, after a man tried to abduct her Saturday in the Bronx as she headed to work.