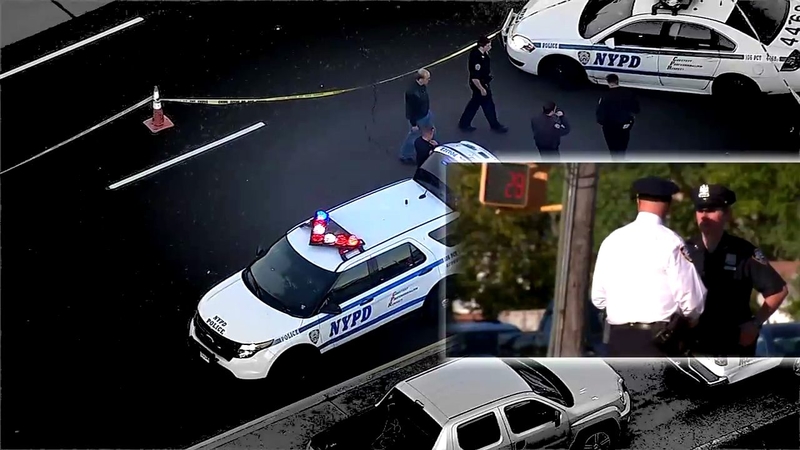 OZONE PARK, Queens (WABC) -- One 13-year-old girl was killed and another was injured when they were struck by a car while walking to school in Queens Monday morning, police say.

The accident happened on Cross Bay Boulevard near 149th Avenue in Ozone Park just after 7 a.m. as the two were on their way to a nearby high school.

The NYPD says its preliminary investigation determined that a 55-year-old man driving a green Chevy sedan was traveling southbound on Cross Bay Boulevard when he struck the girls, who were crossing the roadway eastbound.

EMS transported both victims to Jamaica Medical Center where one of the girls, who sustained severe head trauma, later died. She has been identified as Jazmine Marin.

Her friend, who suffered a leg injury, is listed in stable condition. 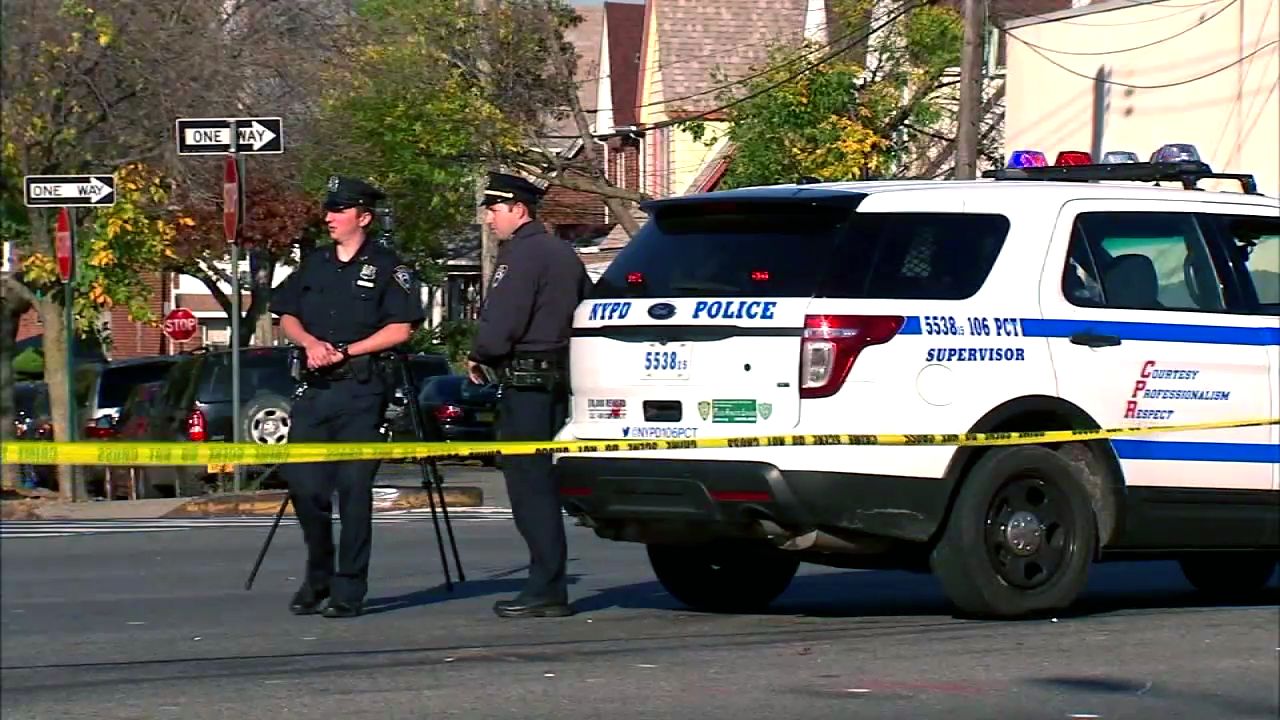 It appears the pedestrians crossed Cross Bay Boulevard against the light and outside of the crosswalk, according to investigators.

"Since they opened up a little bit of the strip mall over there, there's people coming in and out and the kids, they cross to go to school over here, and it's really bad, a bad intersection," said Louis, a tow truck operator who lives in the Ozone Park neighborhood.

He knows all too well the dangers at the intersection near 149th Avenue.

"Even when the light's green, they walk in front of the vehicle because they're so busy with their headsets and the phone and whatever," he said. 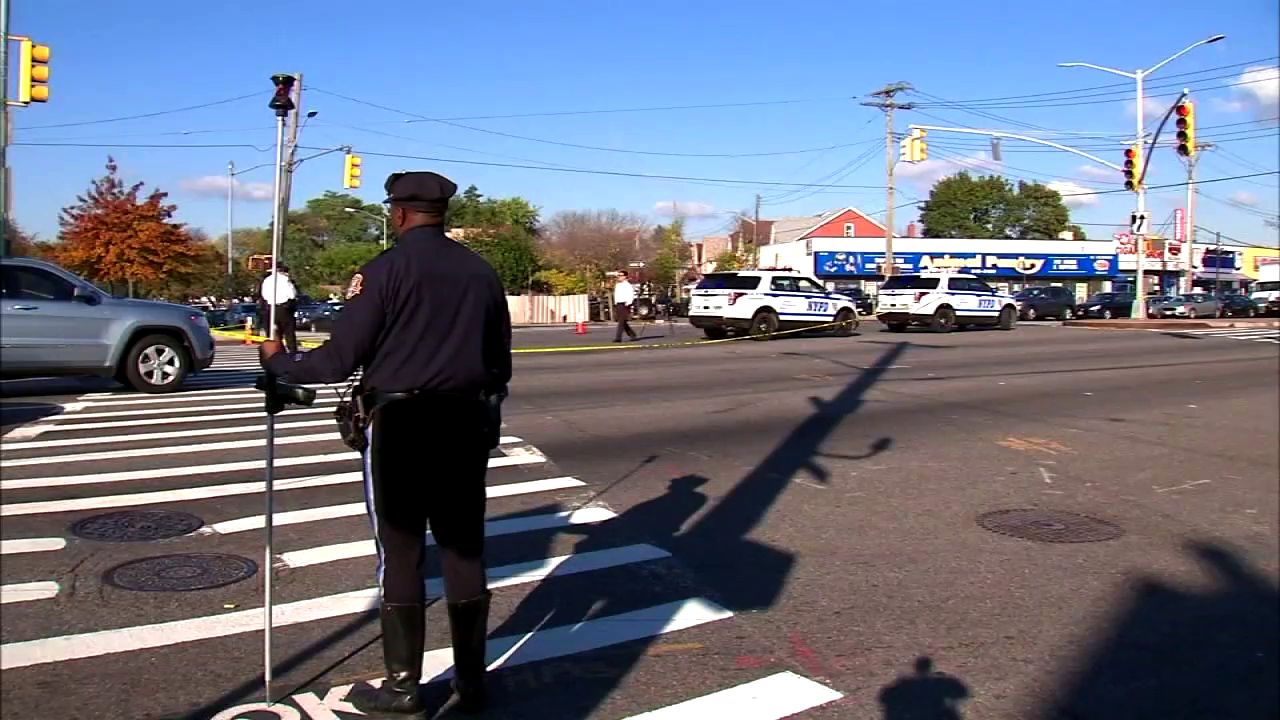 Brian Kelly, whose children cross the busy, six-lane street, said he always warns them about the dangers.

"You have to look both ways. Don't be in a rush and make sure you take your time," Kelly said.

Some people are suggesting some changes to the intersection to make it safer for pedestrians.

"We need to work harder to improve the signage and to increase the school crossing guards so that when we send our children out every day, they come home," Stacey Pheffer Amato said.

New York City Schools Chancellor Carmen Fariña issued a statement: "I am deeply saddened by this tragic loss, and my heartfelt condolences are with the student's family and the entire school community during this very difficult time."