Hunt continues for Texas teen who invoked 'affluenza' defense; Mom may be aiding him 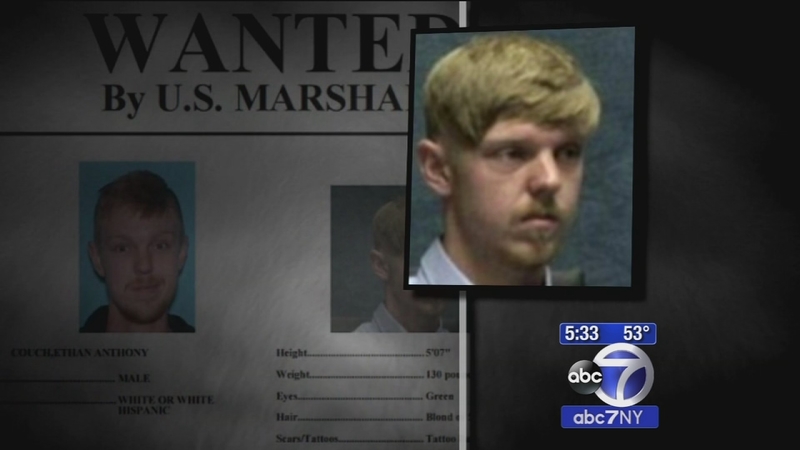 Hunt continues for Texas teen who invoked 'affluenza' defense; mom may be aiding him

DALLAS -- Authorities say they've received hundreds of leads in their search for a Texas teen who disappeared after video surfaced showing he may have violated his probation from a deadly drunken car crash.

Tarrant County Sheriff Dee Anderson said Monday that the tips about 18-year-old Ethan Couch's disappearance are useful but can be a "double-edged sword" because they can lead investigators down dead ends.

Anderson says he thinks Couch's mother, Tonya Couch, is helping him avoid capture and that they may be travelling in her black pickup truck.

Ethan Couch killed four people in the drunken 2013 crash but was sentenced to only probation after his lawyer argued that he suffered from "affluenza" and blamed his irresponsible lifestyle on being coddled too much by his wealthy parents.

Prosecutors said last week that they were trying to determine whether Couch was one of the people drinking at a party in a video posted on social media earlier this month.

Lawyers for Couch issued a statement saying his probation officer hasn't been able to reach him for several days, prompting authorities to issue the juvenile equivalent of an arrest warrant for the teen. They're also seeking the boy's mother, Tonya Couch, with whom he had been living.

Sam Jordan, spokeswoman for the Tarrant County district attorney's office, said investigators with Tarrant County Juvenile Services and with the DA's office are searching for the two. DA investigators are working to verify whether it's Couch who's seen in the video, she said.

Although Couch is now considered an adult, his case remains in juvenile court because his offense occurred when he was a minor. The DA's office has filed a motion to move it to adult state District Court when Couch turns 19 in April. A hearing has not been scheduled to consider the motion.

"We're limited on what can be released because for now it remains a juvenile matter," Jordan said.

The case against the teen has generated outrage at various turns, with even the Texas Legislature at one point weighing in.

A pickup driven by Couch in June 2013 was travelling at more than 65 mph along a dark, two-lane road south of Fort Worth when it barreled into a disabled vehicle and a group of people who had stopped to help the stranded motorist.

Couch was 16 at the time. His blood-alcohol level was three times the legal limit for an adult and there were traces of Valium in his system.

Among the dead were a youth pastor and a woman and her daughter. Twelve others were hurt, including two critically injured teens who were among seven people riding in Couch's pickup.

One of the attorneys, Reagan Wynn, did not return a call for comment Wednesday.

In the months after the wreck, Texas Lt. Gov. David Dewhurst asked the Senate Committee on Criminal Justice to review how probation sentences are issued in adult and juvenile cases of intoxication manslaughter.