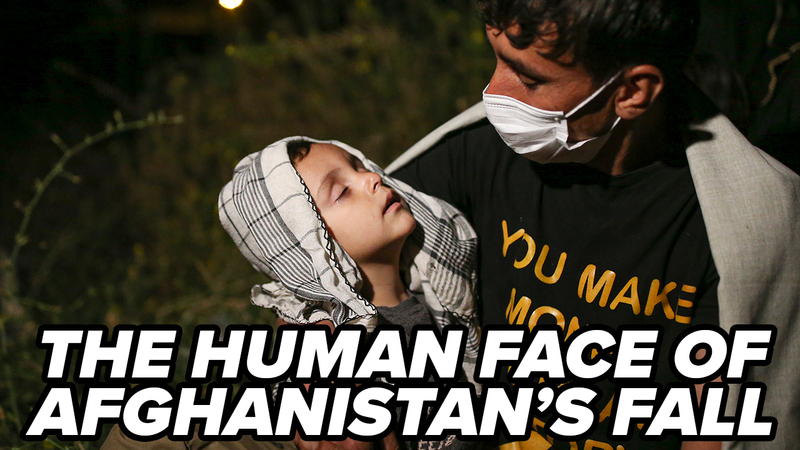 NEW YORK (WABC) -- The fate of thousands of Afghan civilians who aided U.S. personnel is still unclear. Taliban leaders are insisting that those who served the Americans will be allowed to leave. They also insist that women's rights would be respected and that they would not seek retribution for Afghans who opposed them.

But despite their public-relations offensive, the Taliban has a disastrous human rights record.

Many experts are skeptical.