As the crisis in Afghanistan becomes increasingly dire, families and friends back in the Tri-State rallied support for those stuck in the now Taliban-controlled country.

EAST SIDE, Manhattan (WABC) -- As the crisis in Afghanistan becomes increasingly dire, families and friends back in the Tri-State rallied support for those stuck in the now Taliban-controlled country.

Afghan families, friends and even strangers gathered on Manhattan's East Side Saturday.

They are angry and say that history is repeating itself with the Taliban taking over Afghanistan and now they want the U.S. border to open to allow refugees the safety net here in the U.S.

They chanted "long live Afghanistan" and asked for help for all those trapped in the now Taliban-controlled country. 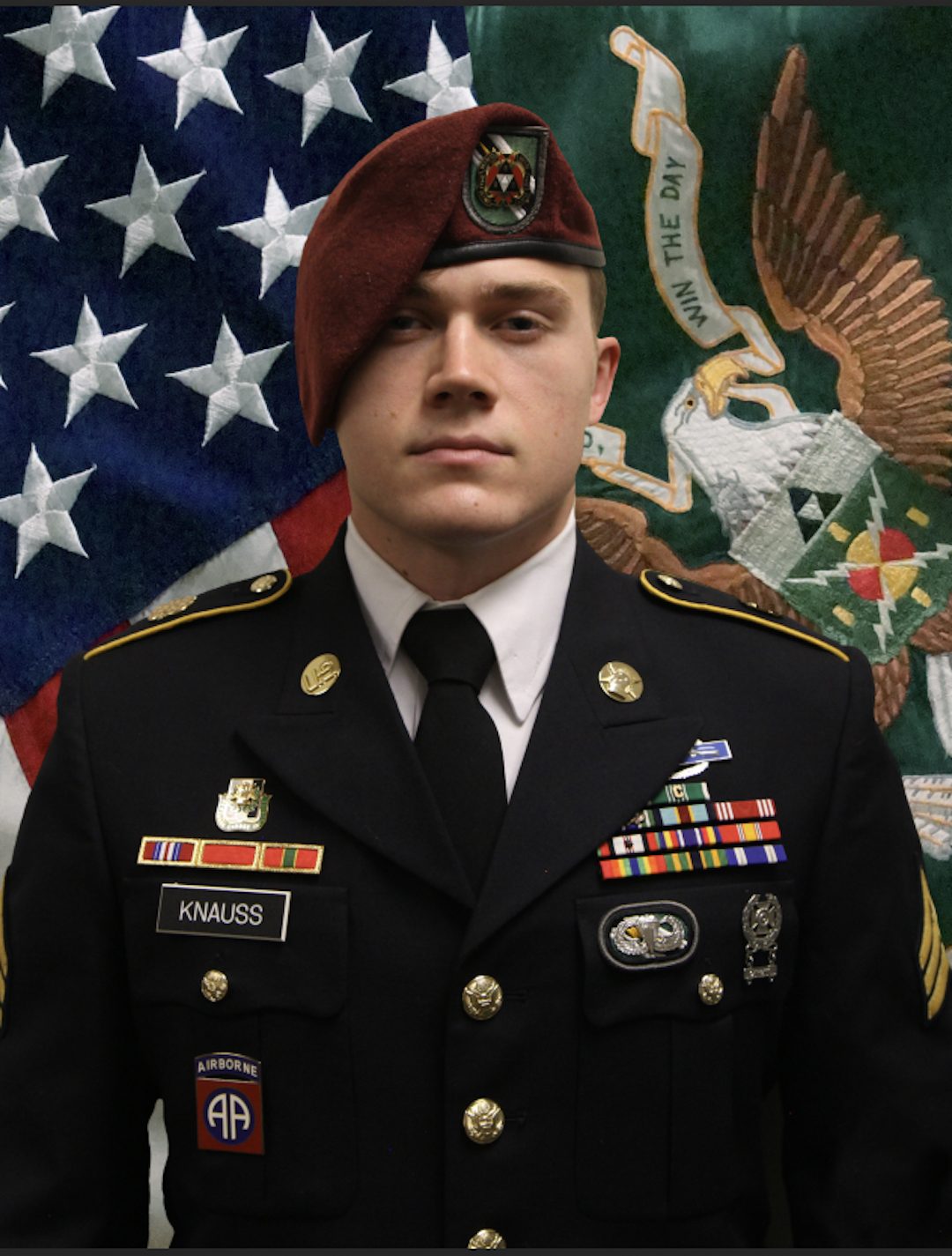 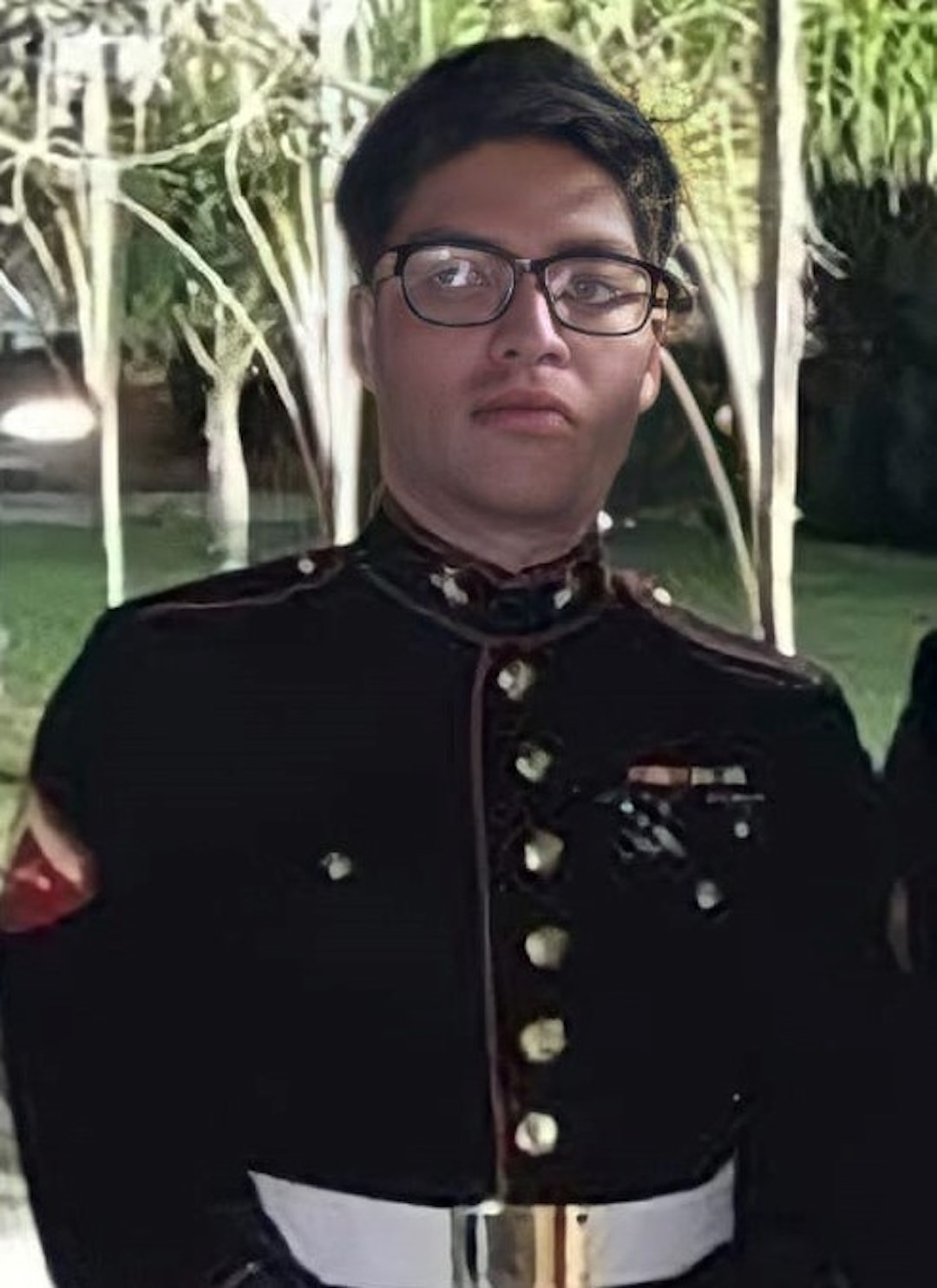 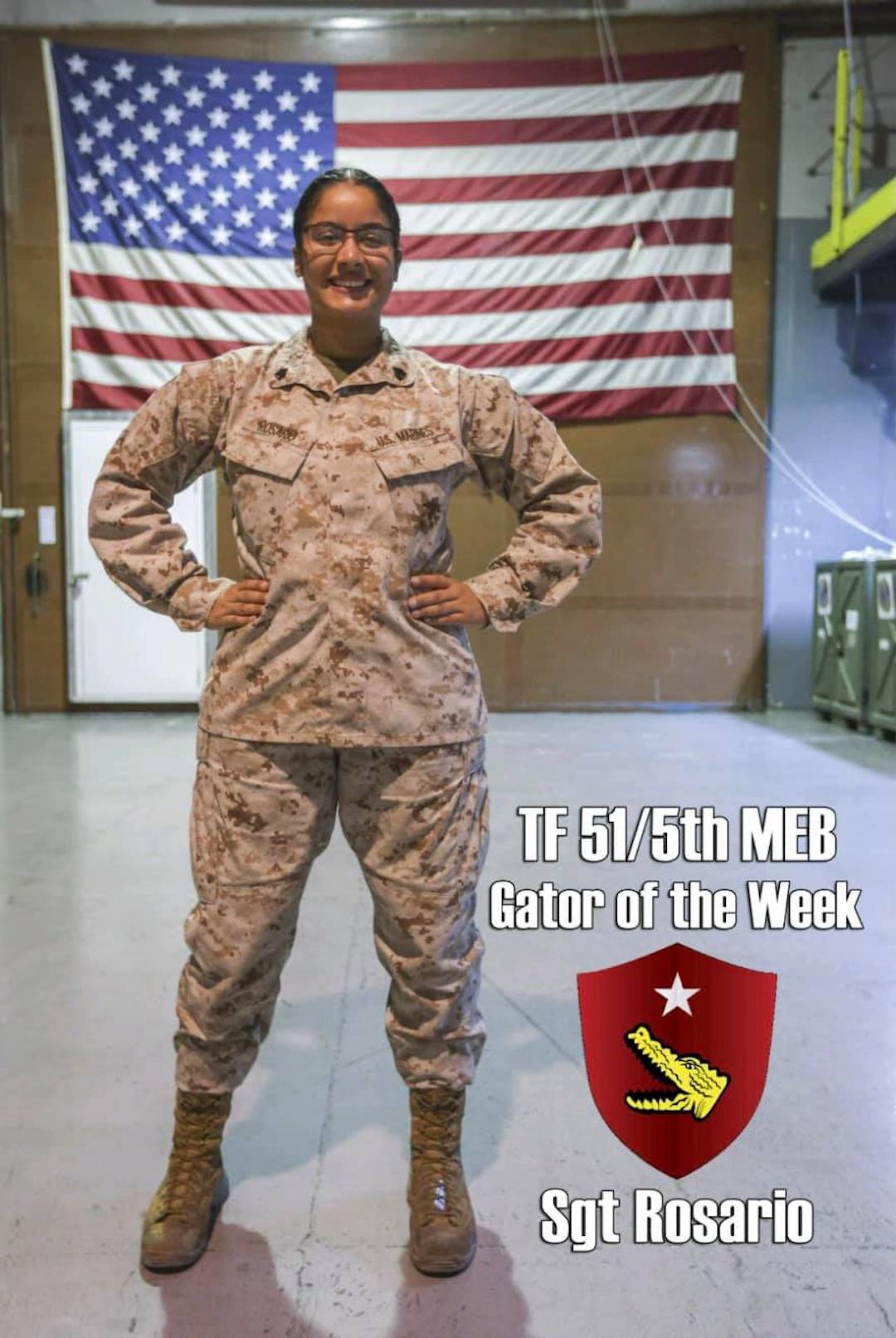 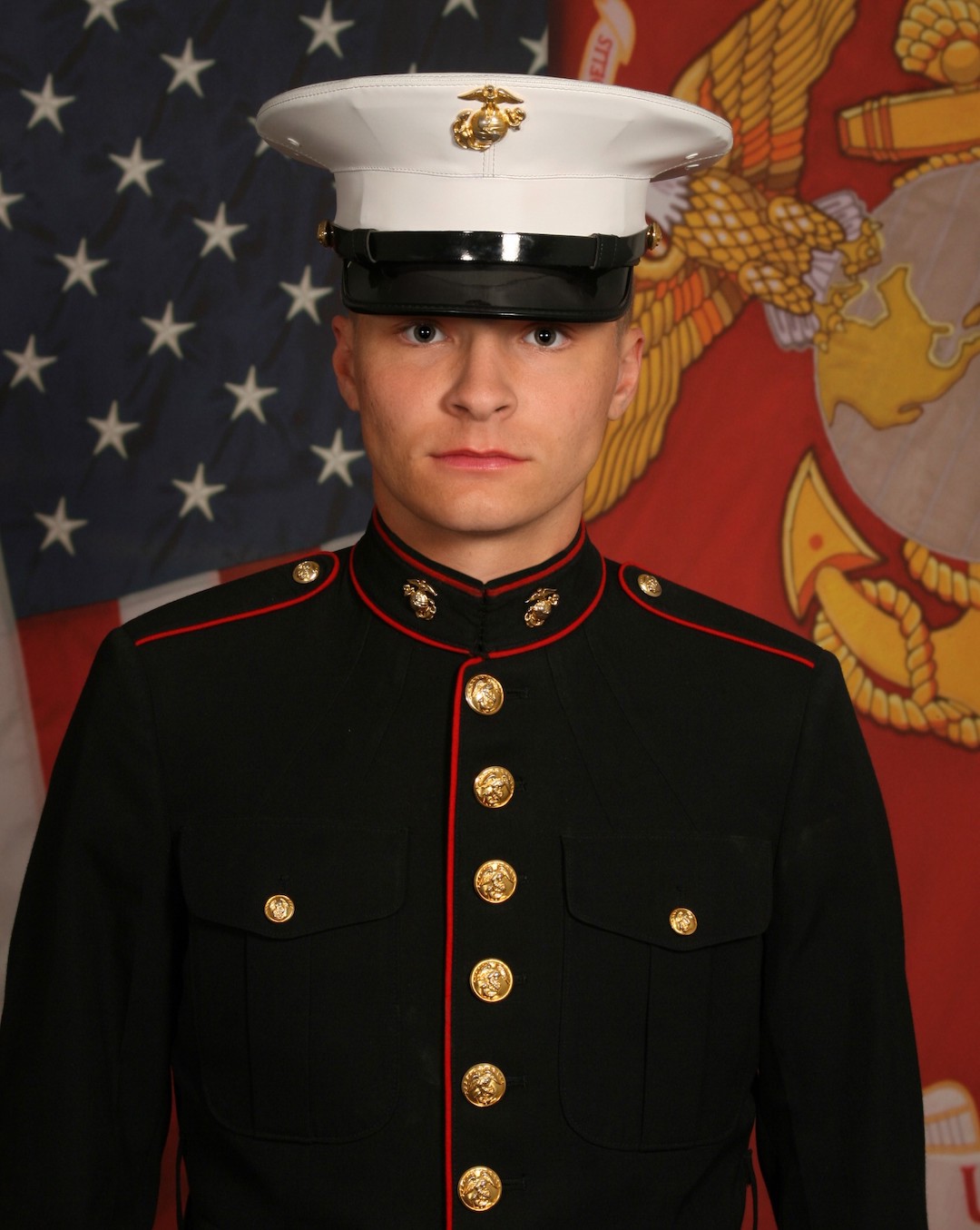 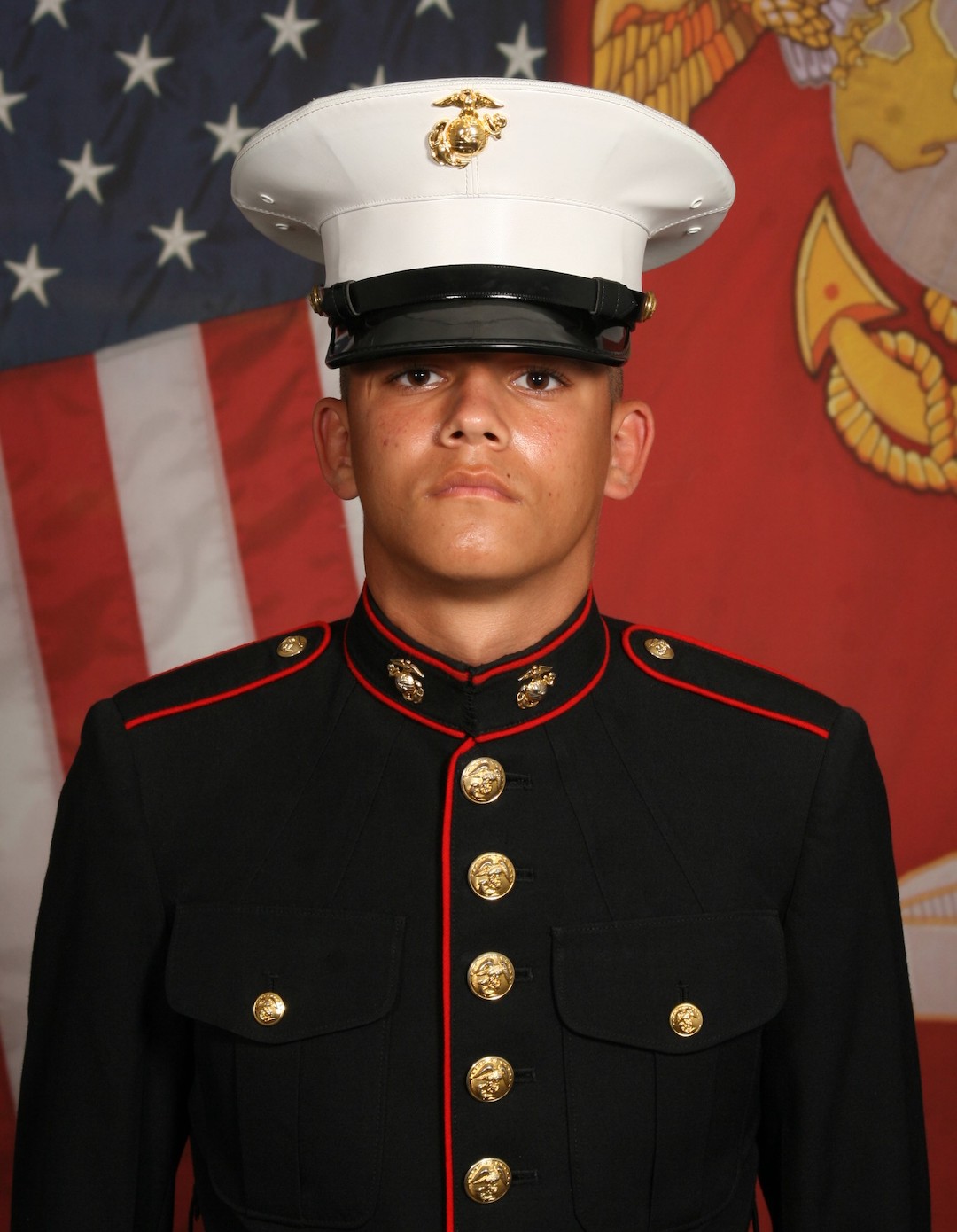 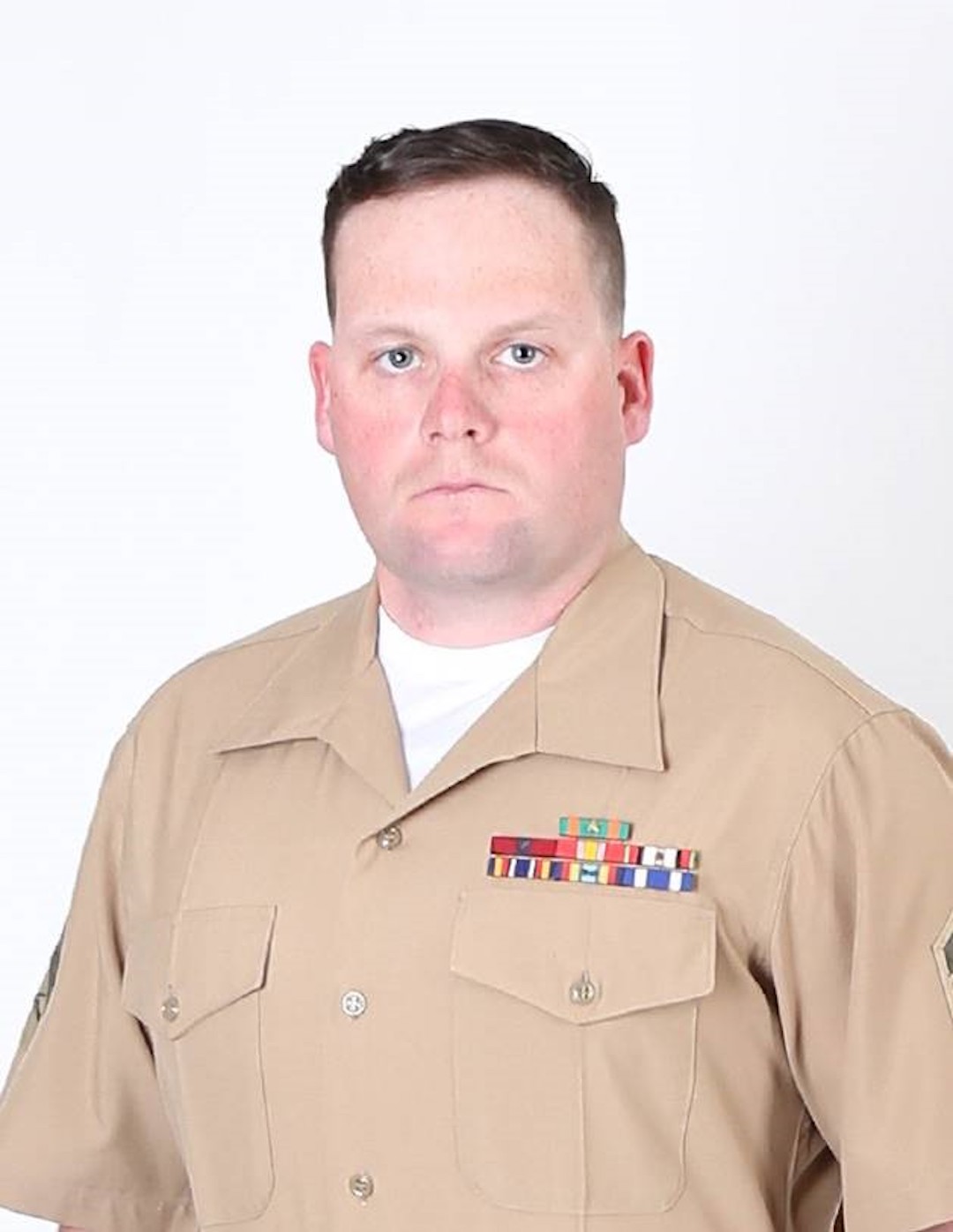 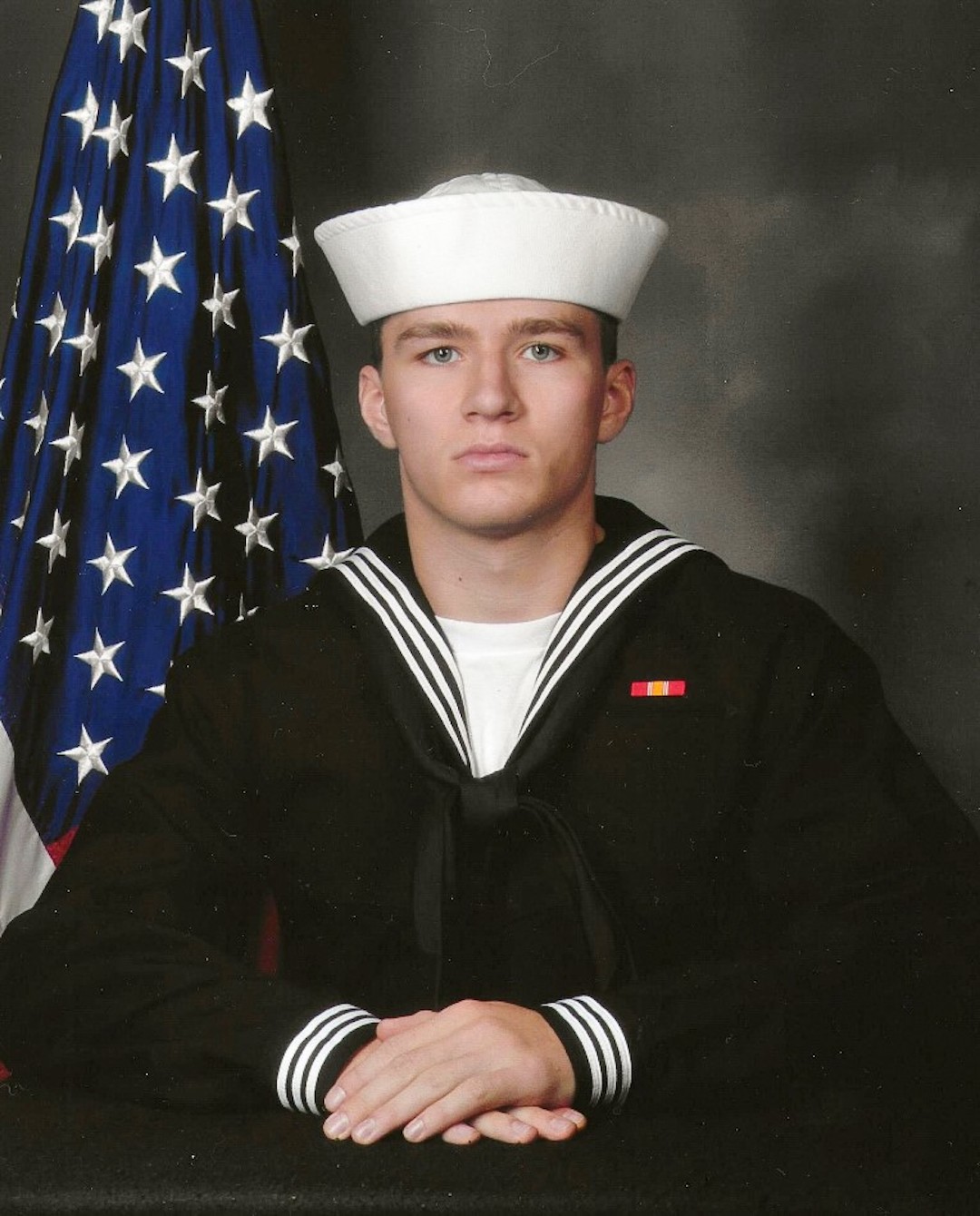 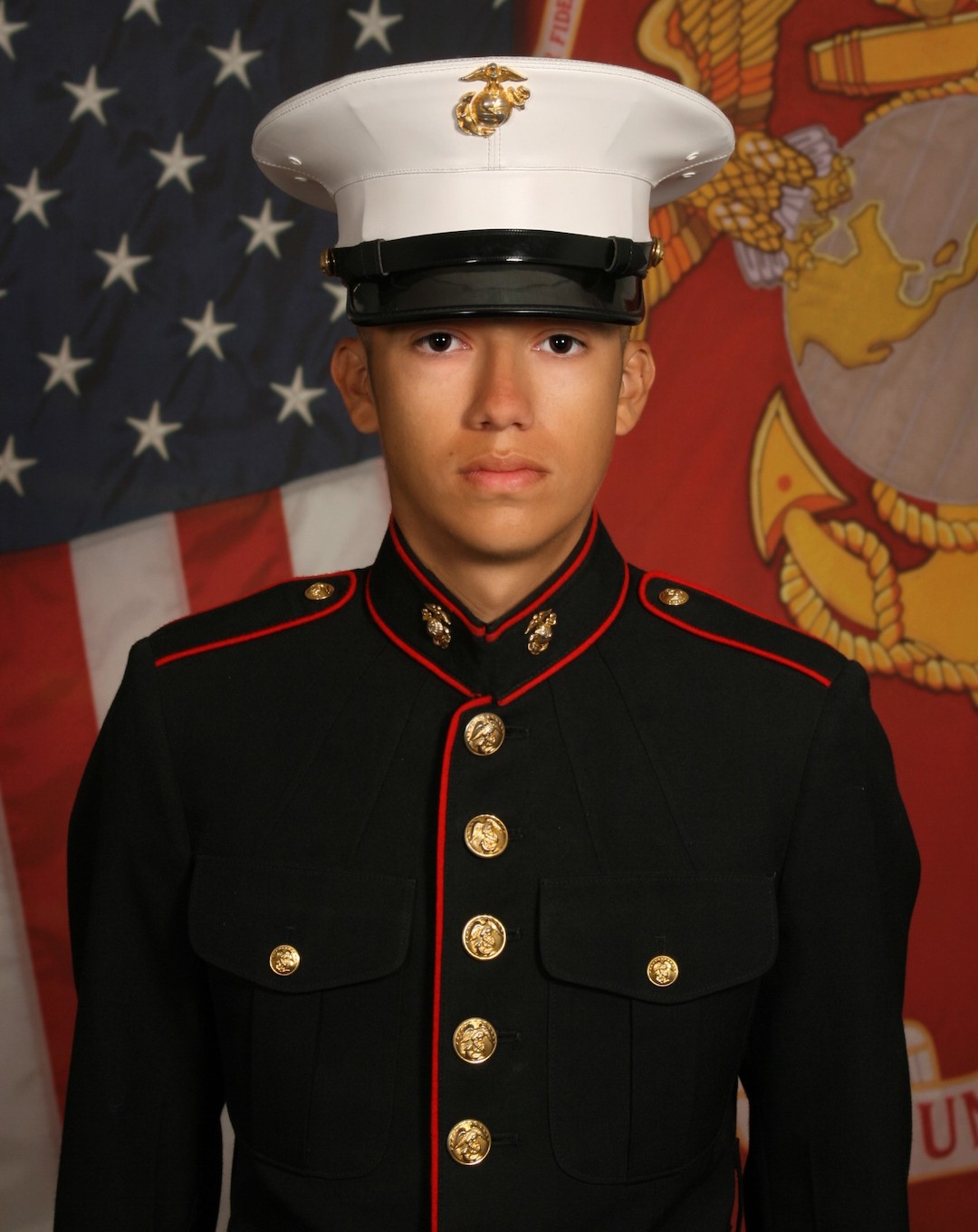 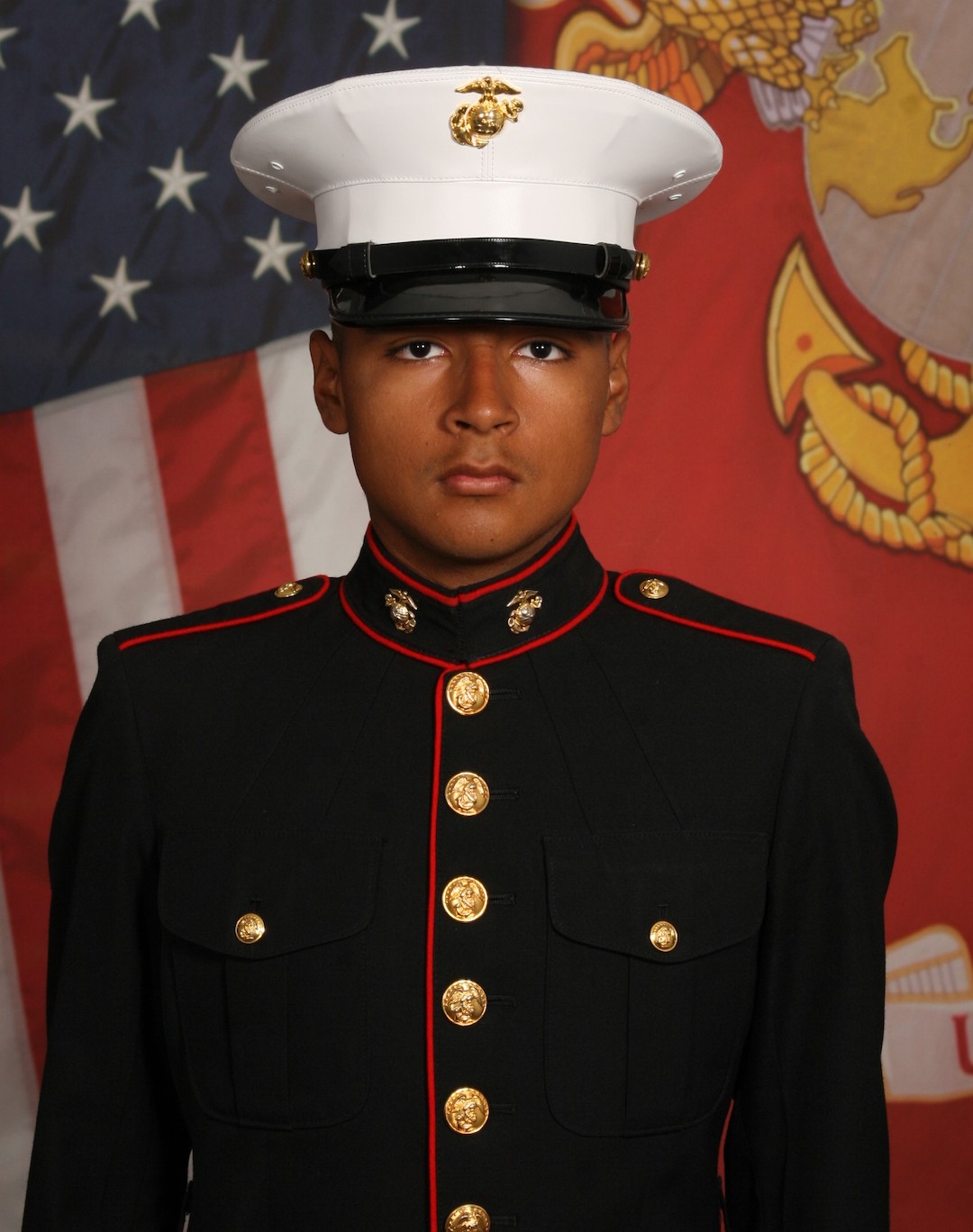 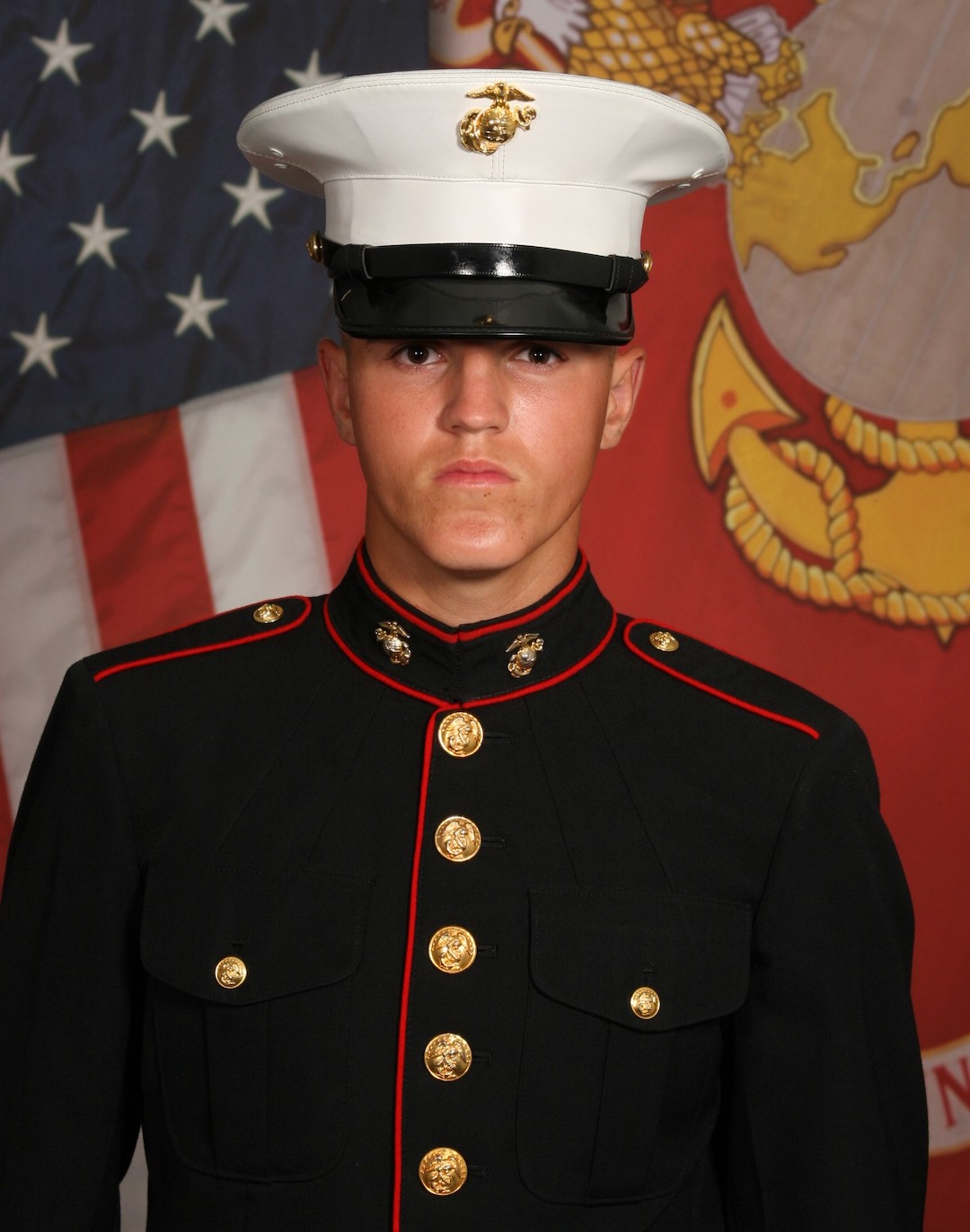 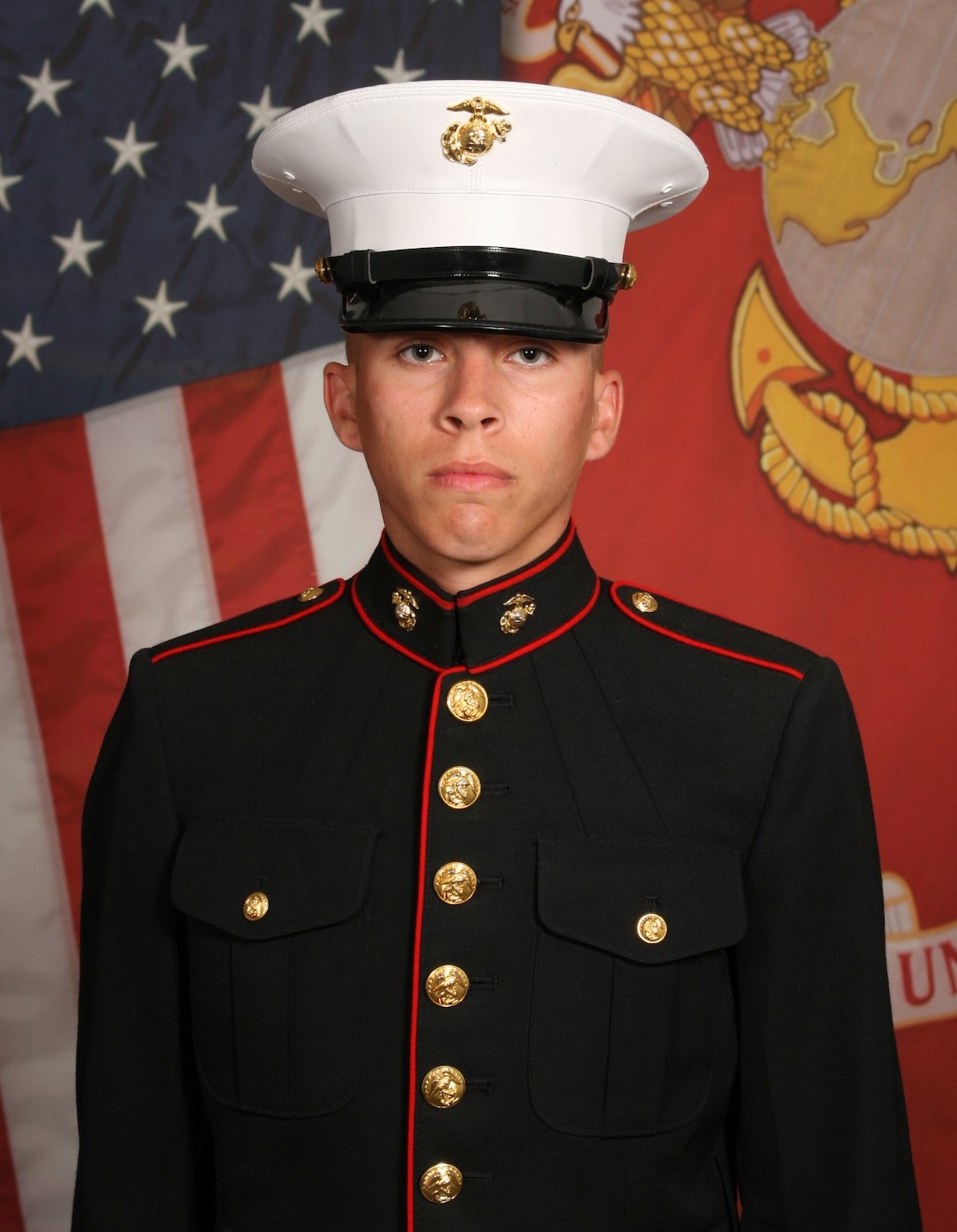 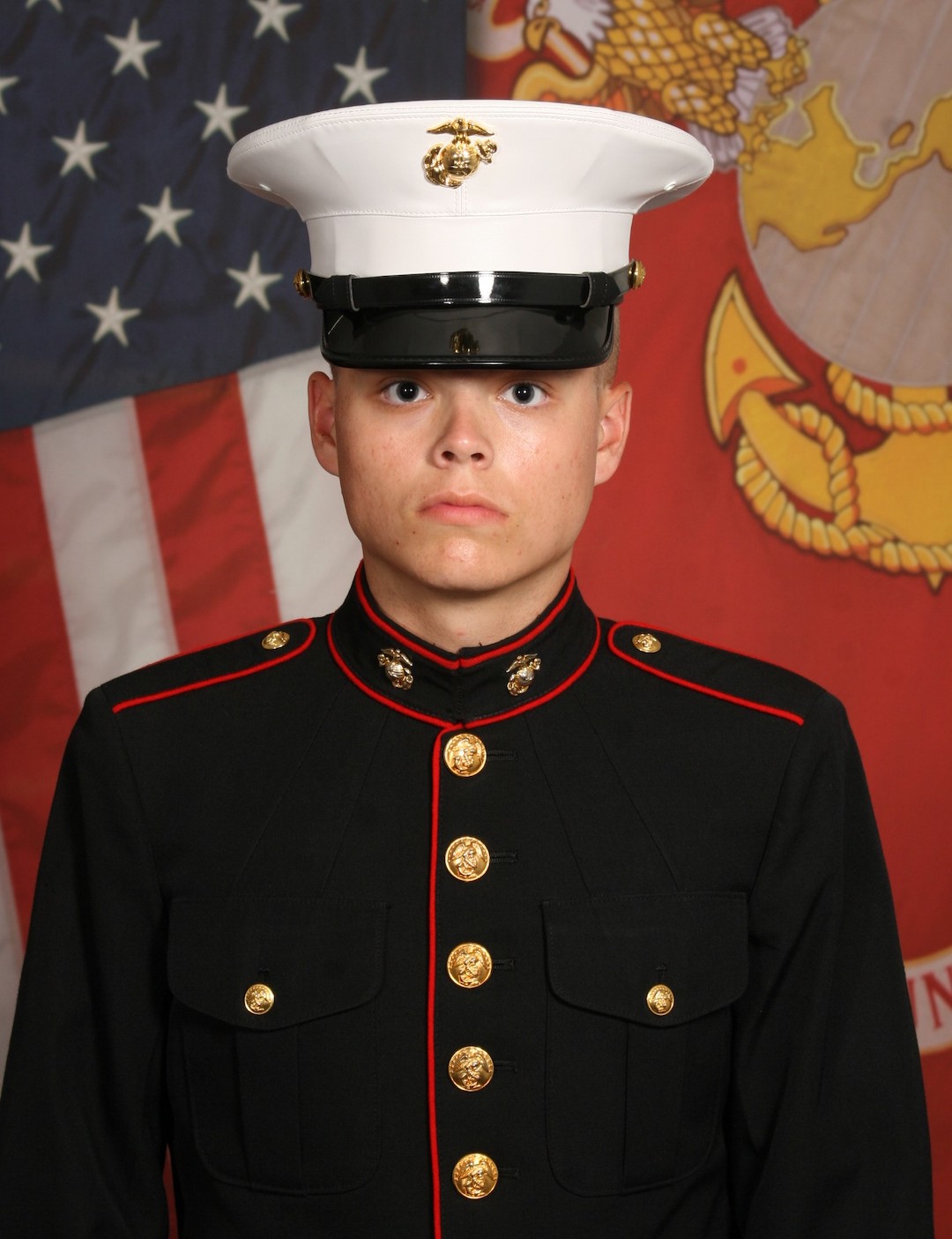 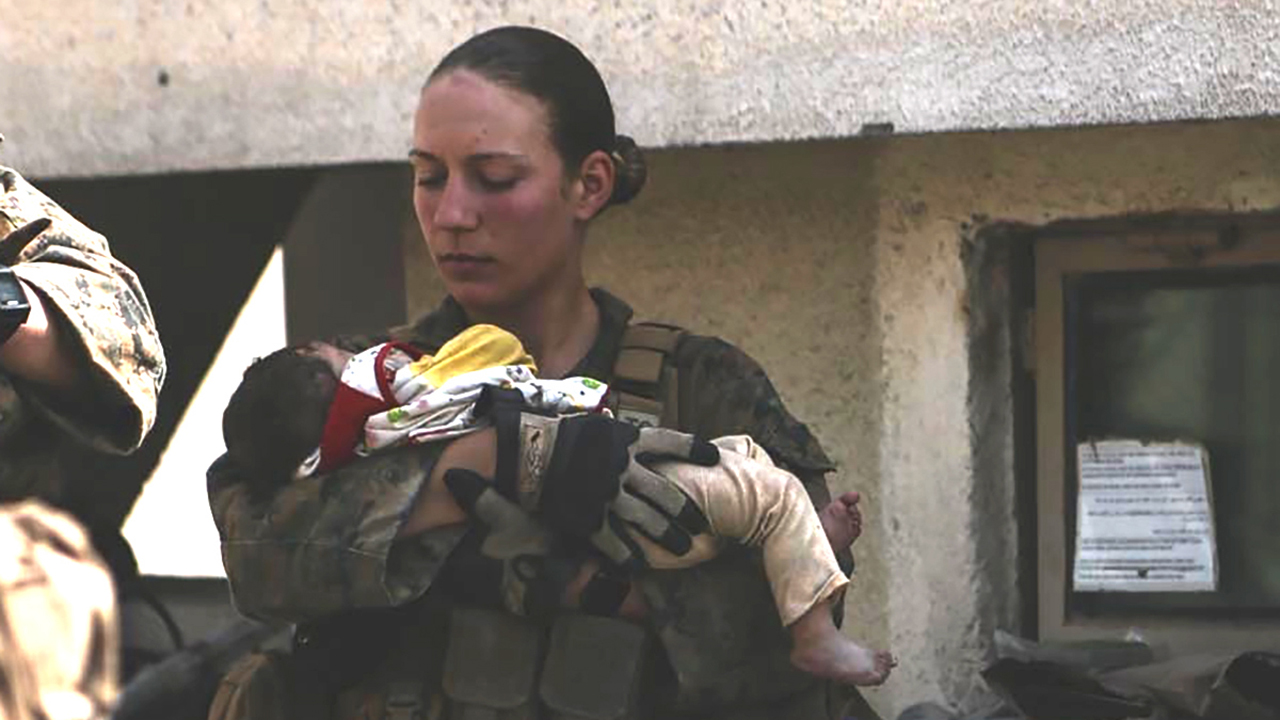 Afghan Americans gathered for their families overseas, the families whose lives are in danger.

Aziz Soofizada has a brother, nephew and cousins at the Kabul airport trying to escape.

"I have a cousin who is a green card holder. Many many tries, can't even get through the doors of the airport," Soofizada said. "A U.S. permanent resident went there to visit and got stuck."

So many stories like Soofizada's are emerging as the Taliban took over just a few weeks ago. And even more concerning are the attacks.

Last week, 13 service members were killed. Overnight the U.S. carried a drone strike in Afghanistan, killing an ISIS facilitator believed to have been planning the attacks.

Americans still in Afghanistan have been warned to keep away from the Kabul airport perimeter because of security threats, and the pentagon confirmed that the withdrawal of the 5,000 U.S. troops from the airport is underway.

"We are going to complete this mission by the end of the month. And we will do this in as safe and an orderly way as possible. And that includes being able to continue to evacuate right up until the end," Pentagon Press Secretary John Kirby said.