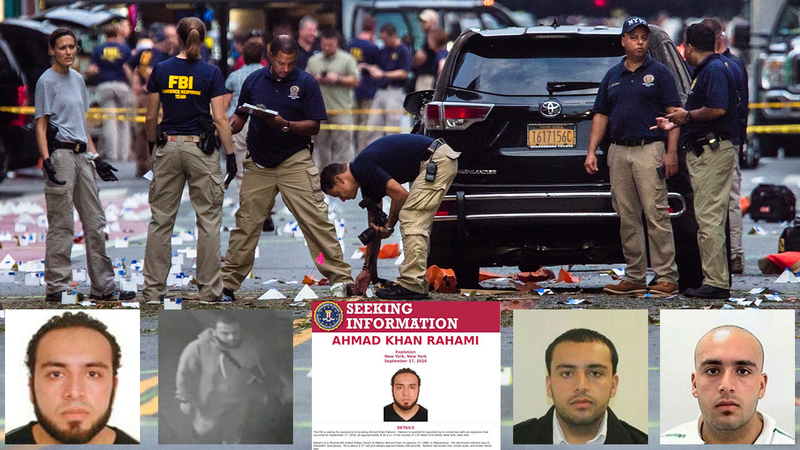 Details on bombing suspect's past emerge 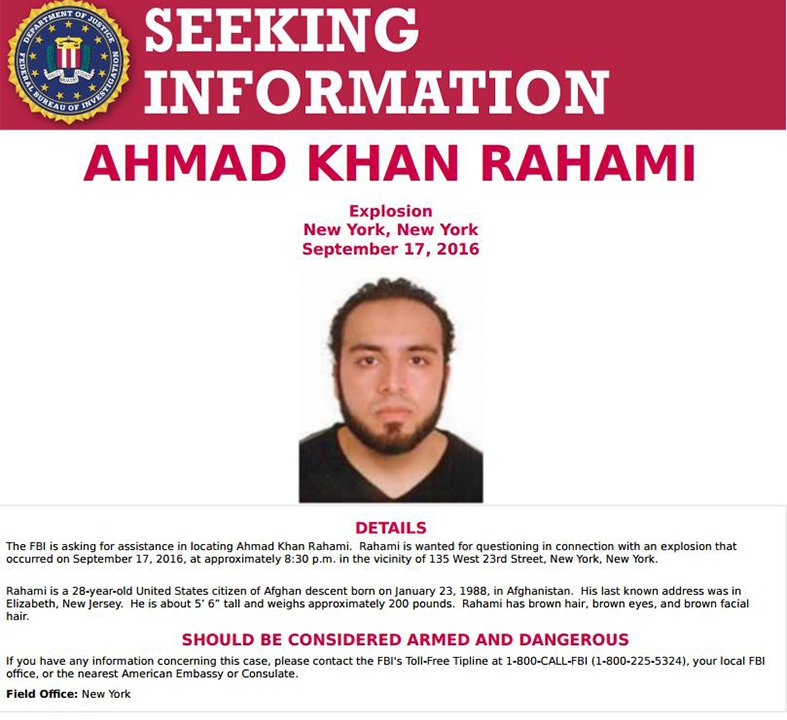