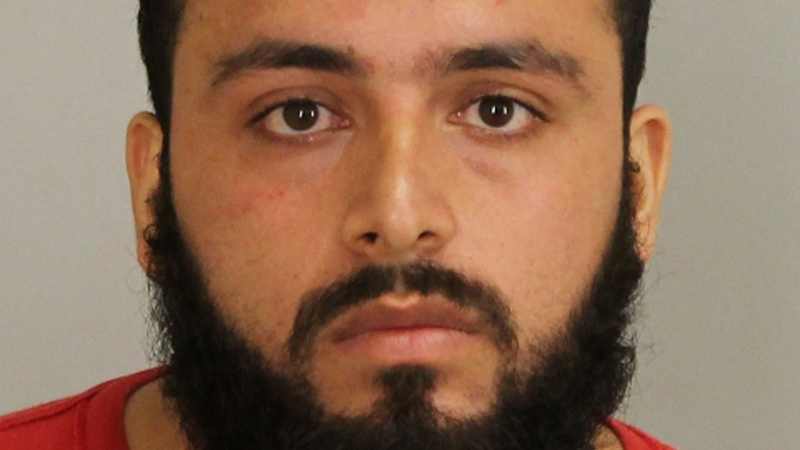 Rahimi gets life in prison for NY, NJ attacks

NEW YORK -- A victim of a New York City bombing that injured 30 people confronted the perpetrator in court after he was sentenced multiple life terms in prison Tuesday, telling him she's an immigrant too. 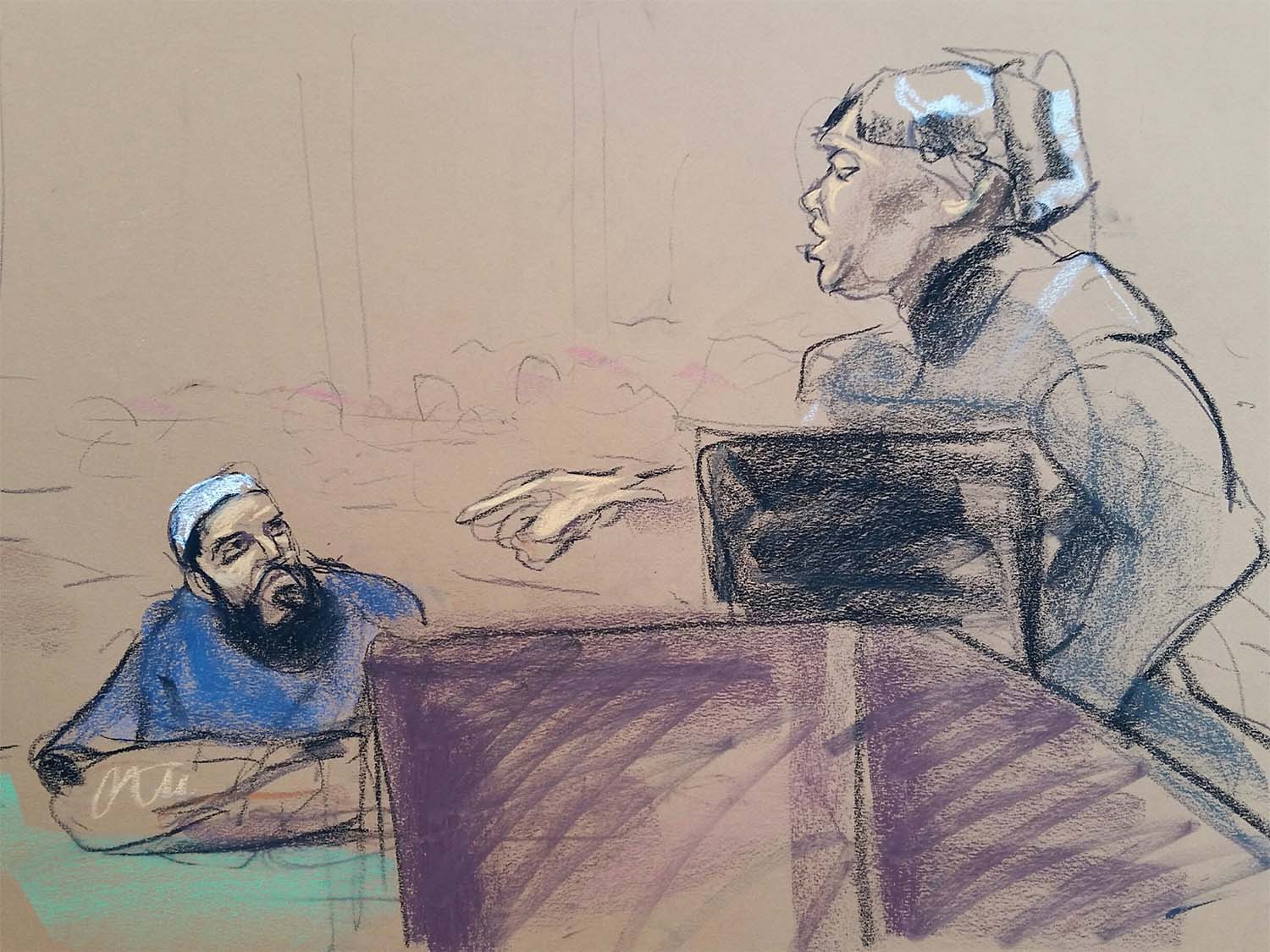