Ahmad Khan Rahimi, who was born in Afghanistan but lived in New Jersey, injured 30 people when one of his pressure cooker bombs exploded in Manhattan's Chelsea neighborhood on a Se

CHELSEA, Manhattan (WABC) -- Never-before-seen video from the moment a pressure cooker bomb exploded in Manhattan last September was released by federal prosecutors as evidence in the trial of the suspect in the case.

He was captured in September 2016 after a shootout with police in New Jersey. 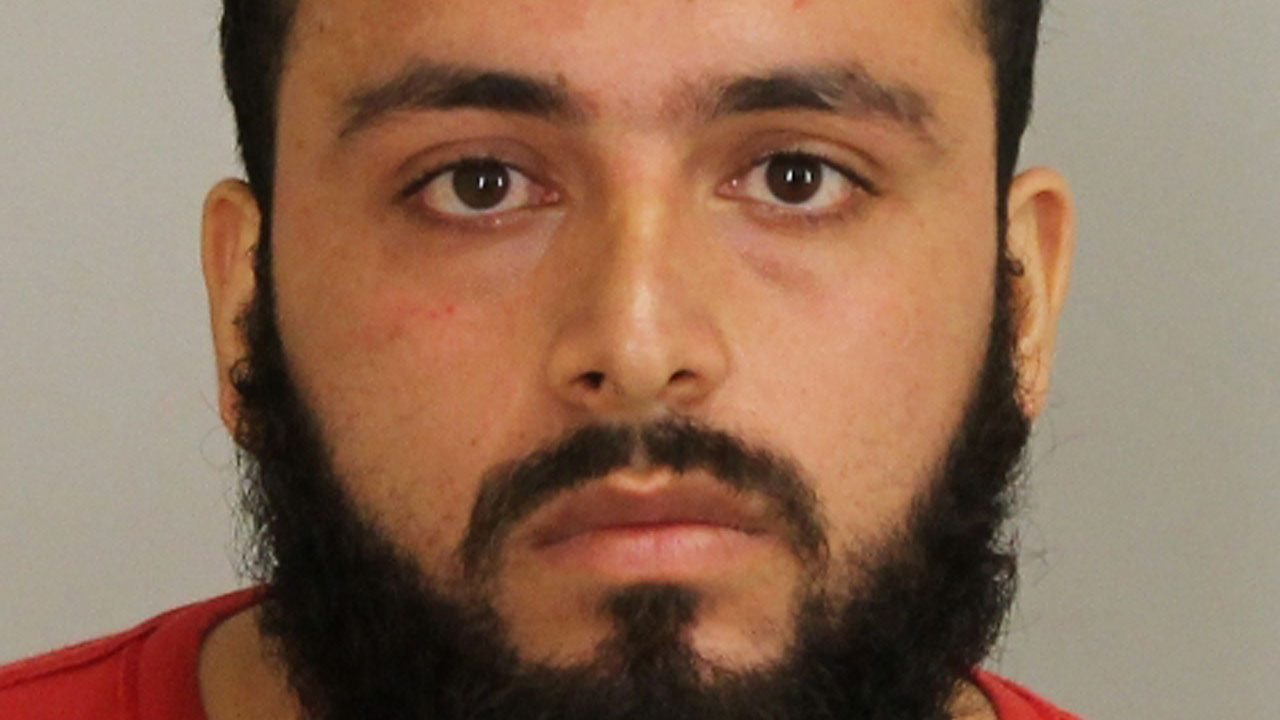 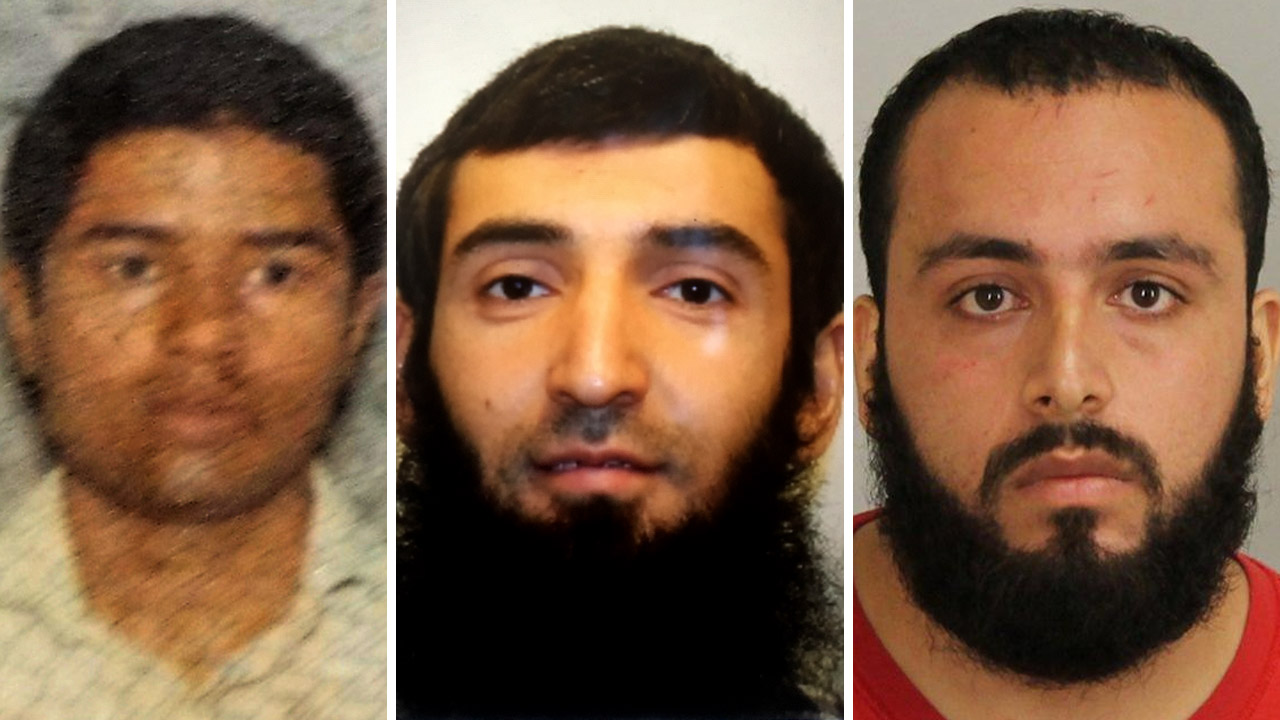 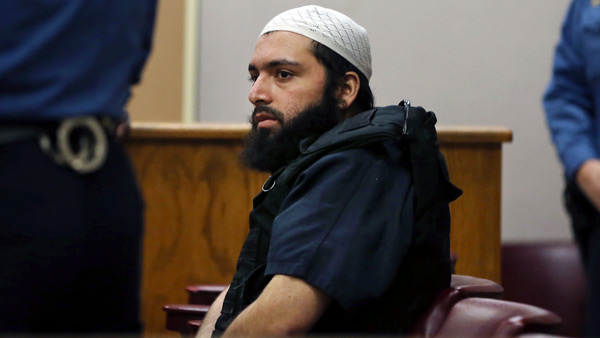 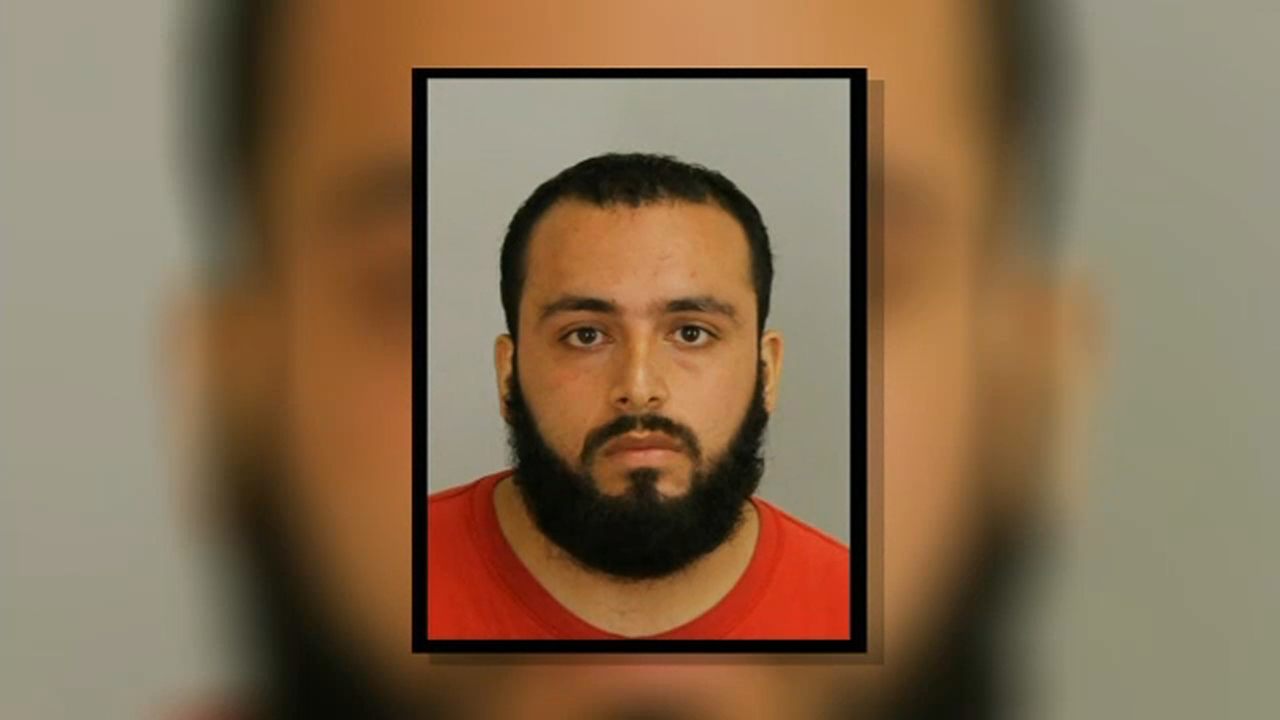 Jury 'near consensus' in Chelsea bombing that injured 30