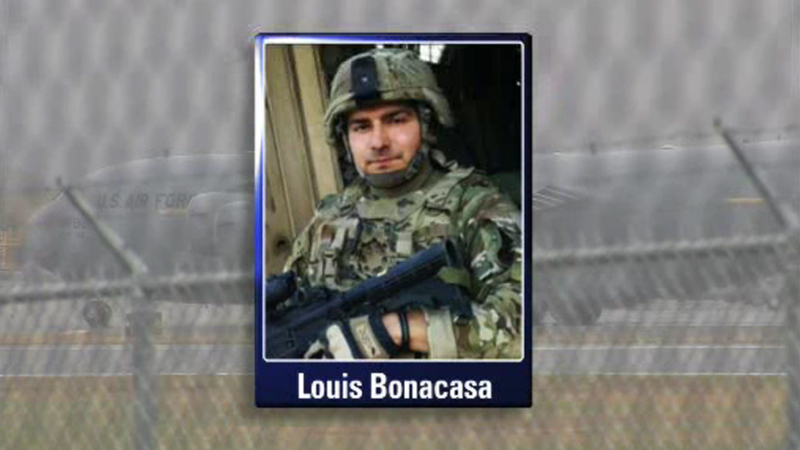 Staff Sgt. Louis Bonacasa, 31, died when a suicide bomber attacked their patrol in a village outside Bagram Air Base in Parwan Province. The death of Tech Sgt. Joseph Lemm, 45, was confirmed earlier. Four other Air Force members died in the attack.

In a statement Wednesday, Col. Timothy LaBarge, the commander of the 105th Airlift Wing called the men "true American heroes" who "repeatedly and without hesitation answered their nation's call in the finest traditions of the United States Air Force, the Air National Guard, the 105th Airlift Wing and the 105th Base Defense Squadron."

"Orange County mourns the loss of these two servicemen killed by an IED. These men are true heroes and will be deeply missed. This tragedy serves as another reminder that our brave servicemen and servicewomen continue to make sacrifices for our great country overseas. As County Executive, I will continue to support our troops here at home and abroad who remain in harm's way." 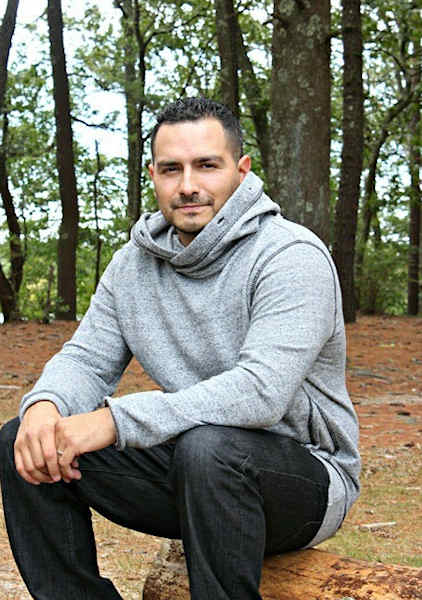 Lemm was a resident of West Harrison, and enlisted in the 105th in 2008, serving with the 105th Base Defense Squadron as a security force member. He previously served in the military from 1988 to 1996. He was a New York City Police Department detective.

Bonacasa, of Coram, had promised his family that his fourth tour would be his last. He enlisted in the active Air Force in 2002 and joined the New York Air National Guard in 2008. He joined the 105th Base Defense Squadron in 2010, and deployed to Afghanistan from January to June 2013, and to Iraq from June to December 2011.

"He didn't even think in his own mind that he was in any harm."

Bonacasa was married. His daughter, Liliana turned 5 last Thursday. He was also the oldest of four siblings. 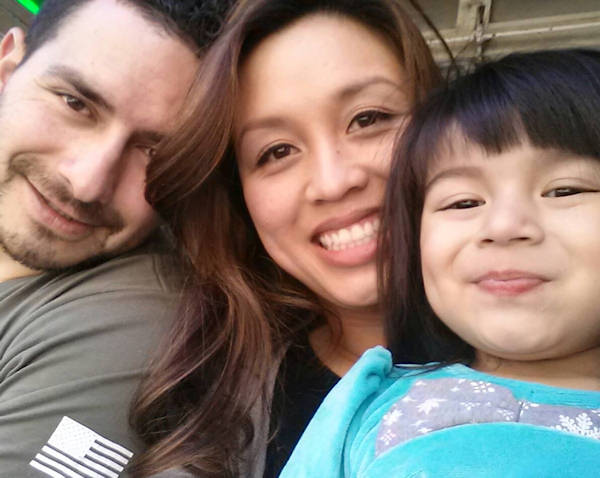 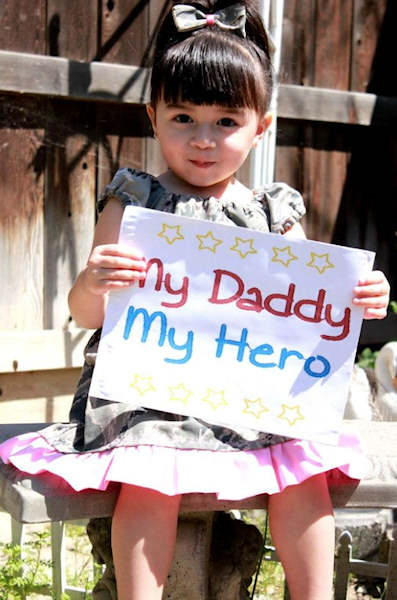 His death comes as Taliban fighters are mounting a resurgence in Afghanistan, placing greater demands on U.S. forces supporting the struggling Afghan military.

Bonacasa's sisters knew that every tour carried risks, but they weren't prepared for this.

Her brother is the first Long Island serviceman killed in Afghanistan or Iraq in more than three years. His family says he will be buried at the National Cemetery in nearby Calverton.