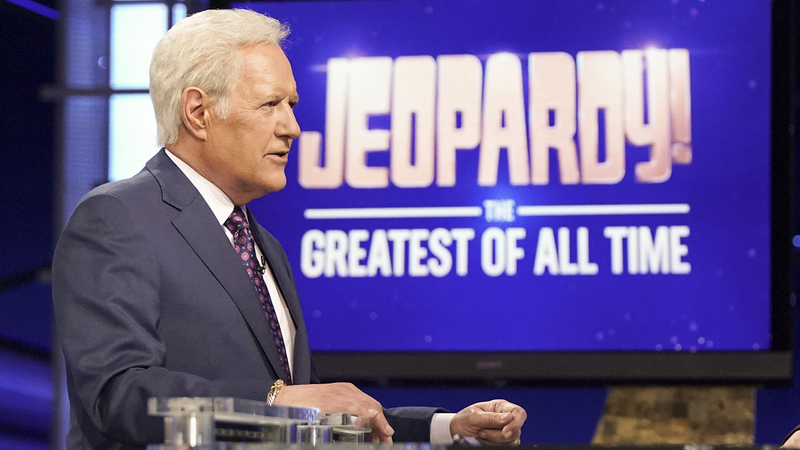 Trebek presided over the beloved quiz show for more than 30 years.

He was a master of the format, engaging in friendly banter with contestants and appearing genuinely pleased when they answered correctly.

He was also able to move the game along in a brisk no-nonsense fashion whenever people struggled for answers.

In July, Trebek celebrated his 80th birthday not long after marking 36 years with "Jeopardy!" in September and one year since his cancer diagnosis.
EMBED More News Videos

In November 2019, Trebek became emotional over a contestant's answer.

Earlier that year, Trebek and his wife, Jean, sat down with Good Morning America to share their experiences dealing with his pancreatic cancer and a special message to fans.
EMBED More News Videos

Many fans were deeply affected by Trebek's diagnosis with stage four pancreatic cancer which he announced in March 2019.

One of them was 32-year-old Michael Kneeter, who has autism.

Trebek called and talked to him for several minutes after Kneeter's mother tracked him down.
EMBED More News Videos

Trebek's sense of humor also shined through in the show. In a June 2015 episode, he didn't skip a beat when reading a clue about the classic 90s sitcom "The Fresh Prince of Bel Air."