Amanda Knox engaged to be married to 27-year-old musician 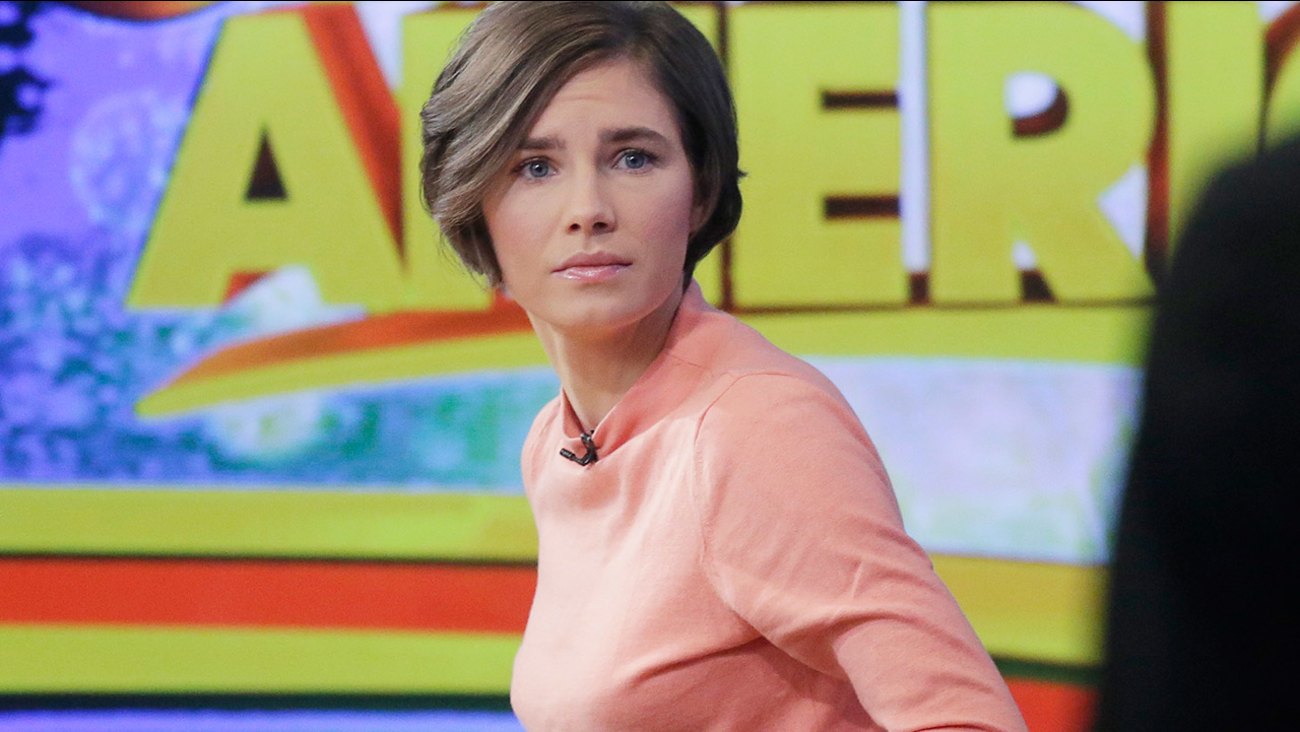 SEATTLE -- Amanda Knox, the Seattle woman who was convicted of murder, freed from prison on reversal and then re-convicted by Italian courts of killing her roommate in 2007, is now engaged, the Seattle Times reported Wednesday.

Knox, 27, is engaged to Colin Sutherland, also 27, a musician from New York who recently moved back to Seattle and whom she's known since middle school, according to Times editorial columnist Jonathan Martin.

No date for the wedding has been set, according to Martin.

On Nov. 2, 2007, Knox's roommate, Meredith Kercher, of Britain, was found slain at their flat in Perugia, Italy. Knox was there for her junior year of college abroad.

Knox and her Italian boyfriend, Raffaele Sollecito, were later convicted of murder in the case. Their convictions were reversed on appeal in 2011 and they were freed from prison. But the prosecutors appealed that decision and they were both re-convicted last year.

The appeal of that re-conviction will be heard in Italy on March 25. But Knox has stated that she has no plans to return to Italy, regardless of the outcome.