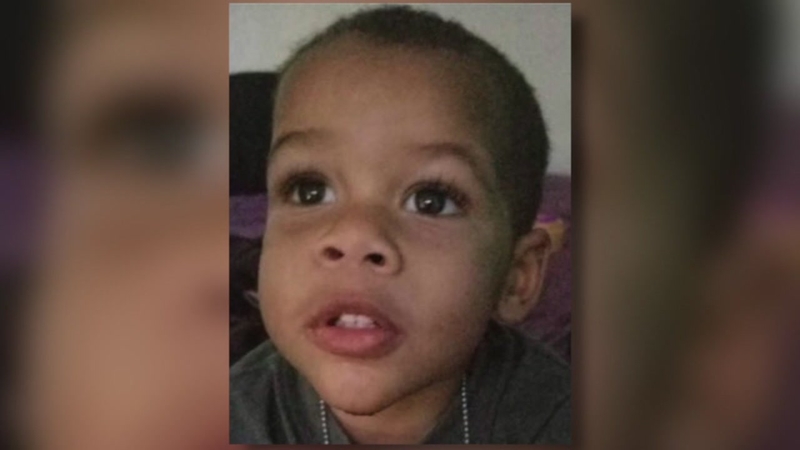 LARGO, Florida -- Police in Largo, Florida, issued an Amber Alert Sunday for a 2-year-old boy who went missing after he and his mother were offered a ride.

Jordan Belliveau was walking with his mother on East Bay Drive at approximately 9:30 p.m. Saturday, when they were offered a lift by an unknown black male in a white Toyota Camry, according to police.

Jordan's mother claims that she had an altercation with the man in the car and was struck in the face, causing her to lose consciousness, police said.

The mother said she woke up early Sunday morning in a wooded area in Largo Central Park but could not locate her son, officials said.

Jordan was last seen in the car with the unknown black male, who the mother said identified himself as "Antwan."

Jordan was last seen wearing a blue shirt with "72" on the front, blue gym shorts with a black and white stripe, black socks, and black and white Nike sneakers, according to police.

He also has a partially healed cut on the underside of his chin and a birthmark on the right side of his stomach.

The man, who may go by the name "Antwan," is described as a black male with dreadlocks and gold teeth. He is approximately 25 years old, with brown hair and brown eyes. He was wearing a white tank top and black basketball shorts with an "AND1" logo, according to the Largo Police Department.