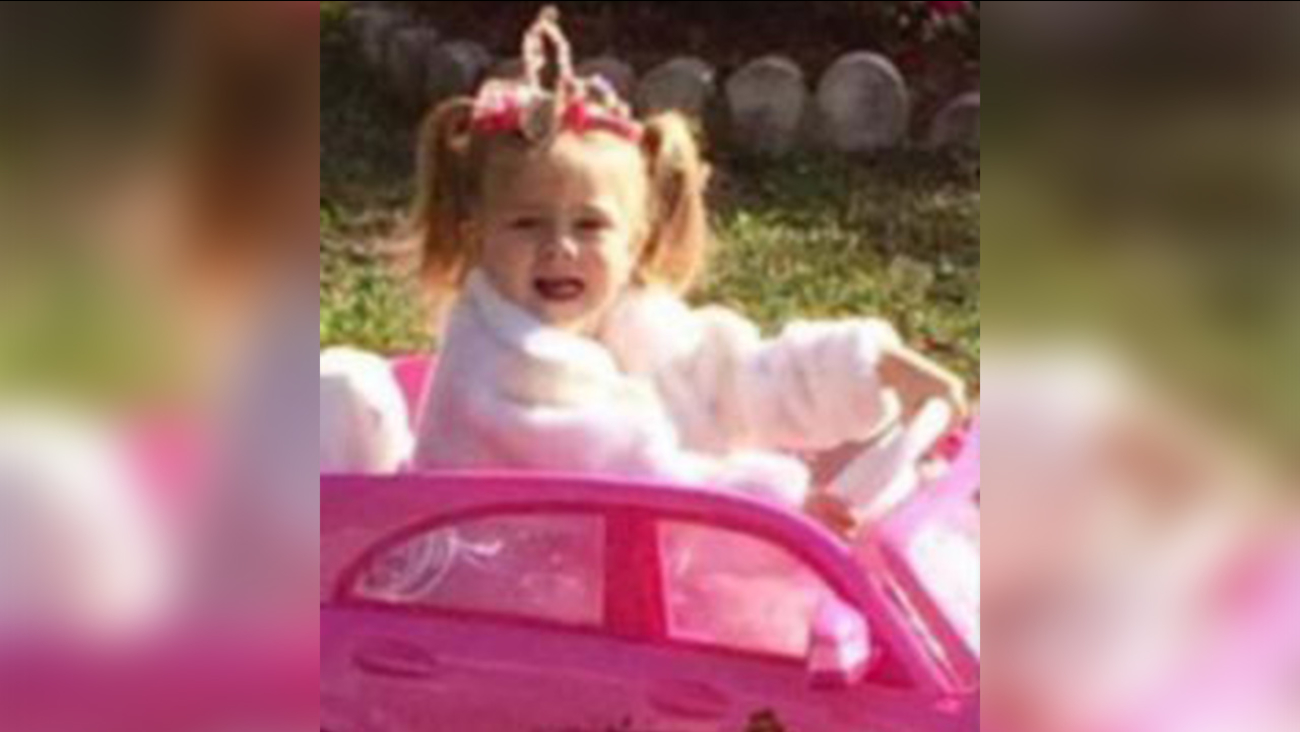 Mariah Kay Woods has been missing since Sunday night when her mother put her to bed.

The Onslow County Sheriff's Office and the FBI have confirmed the identities of the woman and child in the surveillance video released overnight. The child is not Mariah Woods and the woman does not have any connection to the ongoing investigation to find Mariah, they said.

WCTI-TV first reported that it had spoken to the woman seen in the images who says that's her daughter.

So authorities are continuing to ask for the public's assistance in finding the little girl.


ABC News reports that her mother reached out to the public in an emotion-filled plea Monday.

"Please, bring her back ... She's my baby, she's my everything," said Kristy Woods in a press conference. "(I) just to be able to touch her and hold her and not let her go again. I'd give anything."

She is described as a white female standing about 2' 9" tall and weighing around 30 pounds.

Authorities said they have been using all means necessary to find Mariah including ground searches assist by a helicopter.